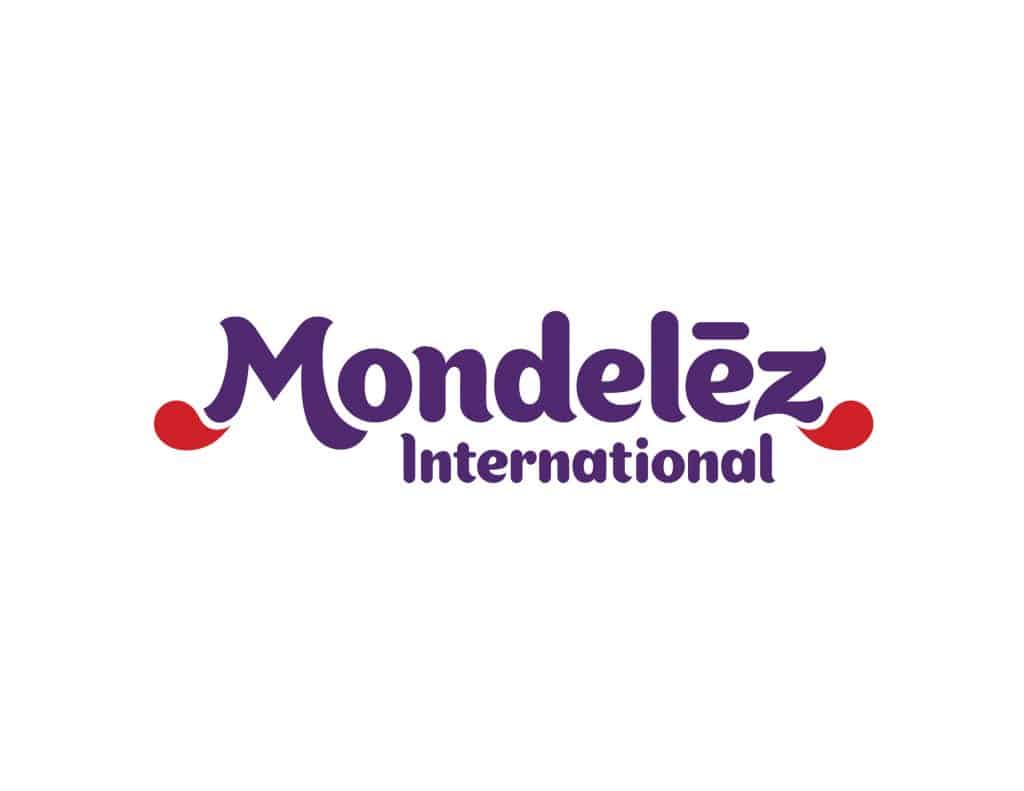 Kraft Heinz (known as Kraft Foods in 2015), alongside Mondelez, bought December 2011 wheat futures worth $90 million. According to the CFTC, the derivative products gave the two companies an extremely dominant market position, but both firms did not intend to take the grain. Because of their big purchase of futures, the market received a false signal that the two companies demanded wheat. It led to an artificial fluctuation in prices, which led to the two companies earning over $5 million in profits. 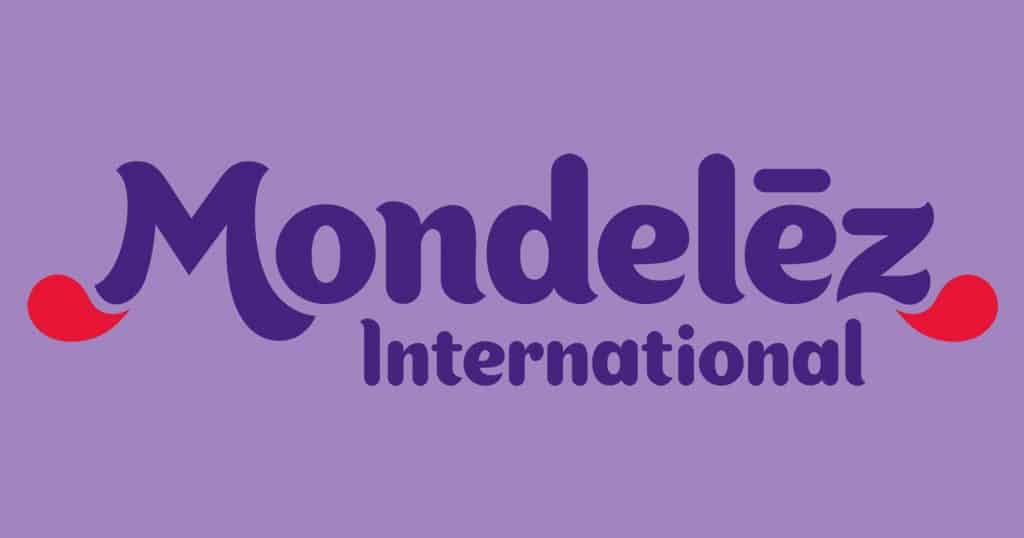 The CFTC said that the two firms wanted to narrow the price spread between the deferred-month wheat futures and December 2011. This would make the market sell them wheat at lower prices. Moreover, the companies would also benefit because of their speculative positions on the futures. Wheat futures and options traders also alleged that the companies were manipulating the markets illegally and were making a profit at their expense.

The CFTC has penalized the companies 3x the profit they made on the futures trade. Both the companies have refuted the claims. A Mondelez spokesperson said that the regulator’s statement “blatantly violate and misrepresent the terms and spirit of the consent order.” Both the companies will move to court to seek immediate relief from the order.

However, CFTC chairman Heath P Tarbert had strong words for the companies. He called the US the breadbasket of the world and said that market manipulation causes real pain to the farmers as it doesn’t provide them with the right value for their crop. American families are also hurt because of the exercise because it increases their food expenses. Tarbert specified that the CFTC was created to combat “precisely the kind of cases” that relate to market manipulation.

The CFTC order carries a financial penalty as well as a barring order which ensures that neither of the company makes any public statements about the case. They can only refer to the terms of settlement agreements and comment on public documents. However, Mondelez has already made a public comment about their displeasure with the regulator’s orders.

The two companies have also been enjoined from engaging in violations of the manipulation, wash trade and position-limit provisions of the Commodity Exchange Act.