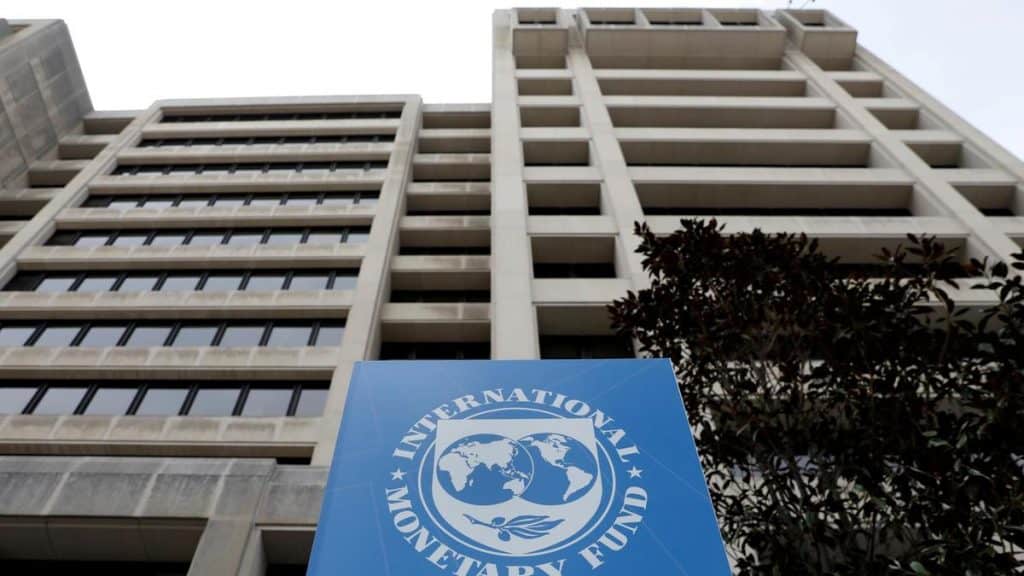 Amid a trade war between the United States and China, the International Monetary Fund (IMF) stated in recent hours that the value of yuan, Chinese official currency, was mostly in line with its economic fundamentals.

However, and according to a report from Reuters quoting an IMF representative, the organization is trying to stimulate the Asian powerhouse to look for more flexible rates and less intervention.

According to James Daniel, who is currently the Fund’s Chinese Department leader, the organization found, after investigation and research about the country’s economic measures and policies, that the yuan’s exchange rate last year wasn’t substantially over or undervalued.

Those conclusions differ substantially from those of the United States of America, which happens to be the largest yuan’s shareholder. The

Americans made the news this week for announcing to the world that they believed China was manipulating the market following the government’s decision to allow the currency to fall lower than 7 in comparison to the dollar, which is an 11-year low. It is safe to say that stock brokers have had a busy week.

Steven Mnuchin, the U.S. Treasury Secretary, wants to persuade the IMF to make corrections on what they view as an unfair trade benefit after the actions that Beijing decided to take, but at least judging from Daniel’s response, the organization still doesn’t have a precise answer to that petition.

Daniel, at a conference call with reporters in the past few hours, only said that the IMF’s discussions with the U.S Treasury are still ongoing on several fronts, not just the trade tensions with China.

In the release, the IMF expressed its concern about the possibility of the trade war worsening between China and the United States. The institution observed that if that were to happen, the Asian country’s financial stability could collapse.

The IMF also said that, in the event that China’s financial stability was compromised, the nation could need new fiscal measures to stimulate a revival, and that the government would need to allow them.

The financial organization explained that, in the case the Americans imposed 25 percent tariffs on a remaining $300 billion list of imports from China, the Asian nation’s growth could be reduced by almost one percentage point (0.8 to be exact,) over the next year because demands would sharply decrease. The impact could extend to other markets, too.

If the tariff was 10% in this particular category, which is Donald Trump’s plan, the growth could be reduced by 0.3 percent.

China’s growth hit a new 30-year low in Q2, but according to Daniel, additional exchange rate flexibility could be very helpful.