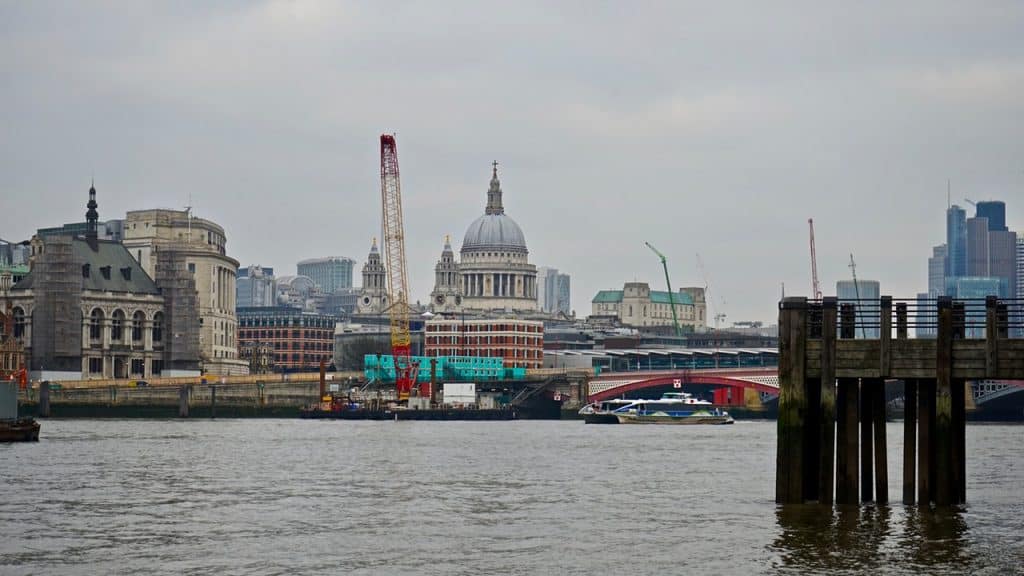 The downfall of another top UK-based based fund manager brings the management of the investment industry under fresh scrutiny.

Mark Denning has been forced to resign from his role at US money manager Capital Group, where he helped manage more than $300bn of cash for investors .

The move follows last week’s announcement that the British flagship £10bn fund of former star stockpicker Neil Woodford will be shut down.

London-based Denning left Capital Group after it emerged he had personally invested in the same companies he recommended for his funds. This is against market rules because fund managers could potentially profit at the expense of investors.

Denning left the US group, which manages over $2trn of assets, in September, but no reason was given for his departure.

However, a BBC Panorama probe, to aired tonight, wrote to Capital Group, pointing out Denning’s conduct.

“We have a code of ethics and personal investing disclosure requirements that hold our associates to the highest standards of conduct. When we learned of this matter, we took immediate action,” said Capital Group.

Denning bought shares through a secretive fund based in Liechtenstein during its investigation into the fund management industry, the BBC claimed.

Denning, who worked at the firm for 36 years, denies any wrongdoing. His lawyers deny he owns the shares in the fund.

Withdrawals from the Woodford Equity Income Fund have been frozen since early June, after rising numbers of investors asked for their money to be returned as the value of the fund tumbled.

The fund was valued at £10bn at its peak in May 2017, but it is currently valued at £3.1bn. It was launched in 2014, attracting cash from large institutions such as Jupiter Asset Management as well as ordinary investors.

The fund was hit by the poor performance of larger firms in its portfolio such as biotech business Circassia, technology company Allied Minds, and Provident Financial. It was then left with a sizeable number of small unquoted firms on its books, which were difficult to sell in the market.

Link said: “After careful consideration, the decision has now been taken not to reopen the fund and instead to wind it up as soon as practicable. This is with a view to returning cash to investors at the earliest opportunity.”

Investors will not get any money back until mid-January at the earliest under current financial rules.

Woodford criticised Link’s decision, claiming it is not in the long-term interest of investors.

McDermott added: “The whole situation has been awful for investors in the funds and the trust, and damaging for the industry. At a time when people should be saving more, not less, and when UK equities are so out of favour, it is worrying that so much trust has been lost. We now need to work hard to get that trust back.”

Carney added investors wrongly believe putting money into an open-ended fund was “akin to a bank account where you can get money out at any time”.

‘We have seen with the Woodford case . . . and with certain real estate funds, that that which is liquid becomes illiquid very quickly and they cannot get their money out,’ said the governor.

The Bank of England is reviewing fund liquidity alongside watchdog the Financial Conduct Authority and is set to publish an update in December.