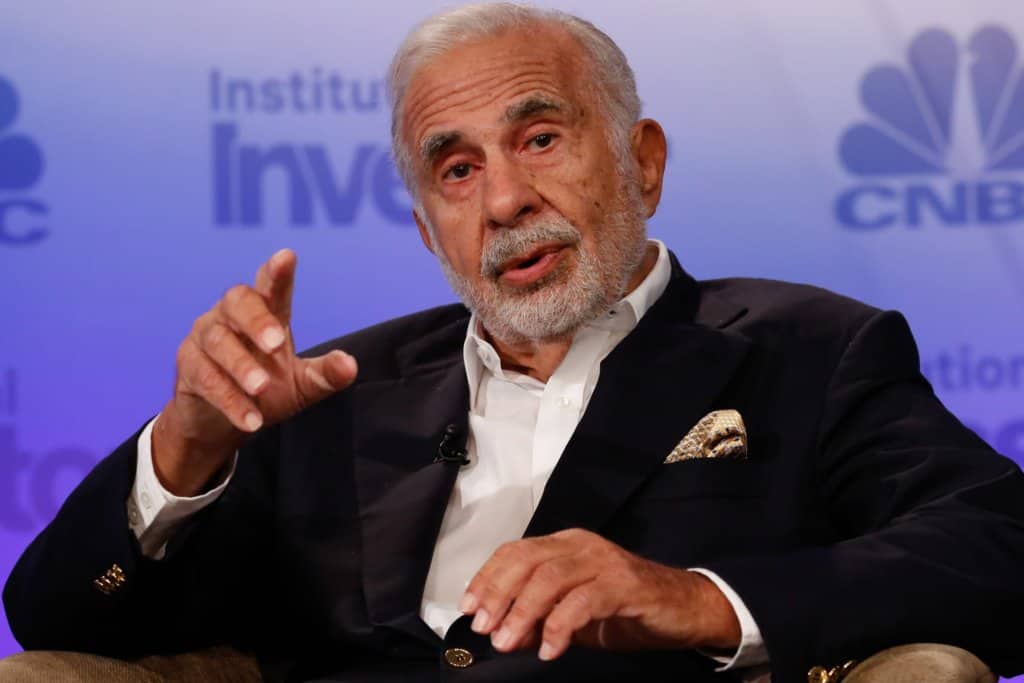 Icahn’s investment vehicle Icahn Enterprises sold a total of 62.9 million shares of HP  shares during the second quarter of 2020, valued at roughly $1bn, according to the firm’s 13-F form, a regulatory filing.

The veteran investor may have lost between $60m and $120m in the sale, citing an average entry price of $17.95 and a potential exit price of $15.93 according to information from GuruFocus, a website that tracks the portfolios of hedge funds and other investment funds, although losses could have been deeper as HP shares have fallen dramatically since the pandemic started.

Icahn’s decision to dump his position in the Palo Alto-based IT solutions giant came after a failed merger with its rival Xerox (XRX) in March, a deal Icahn had pushed the Board to complete citing that the firms could save around $2bn as a result of the synergies derived from combining both businesses.

Xerox drop its bid, citing the pandemic as a disruptive element that lowered the attractiveness of the deal for the Connecticut-based digital and print firm.

How have HP shares reacted to Icahn’s move?

HP shares (HPE) have not done well this year, as the stock is down 39% year-to-date, as the pandemic has forced businesses to rely on work-from-home technologies, a segment that is not exactly HP’s strong suit.

Shares of the IT solutions firm have failed to recover from the hit they took during the February-March pandemic sell-off, although they have found support at $9.

That said, the company has failed to post a fresh high since the June broad market uptick and its post-pandemic price action is currently forming a descending triangle, a pattern that could lead to another big push down if that $9 support level is broken.

Hewlett Packard is set to report earnings next Tuesday and investors are waiting to see how the company’s business model has fared during the peak of the pandemic, especially after a disappointing second fiscal quarter where HP missed on both revenues and earnings estimates by a long shot.

Carl Icahn is an activist investor and the founder of Icahn Enterprises, an investment fund that specializes in corporate raiding – a practice that consists of acquiring a controlling stake in a publicly-traded firm to push its management for a turnaround of the underlying business to increase its market value.

Born in Brooklyn, Icahn amassed his fortune by building a reputation as a raider on Wall Street, including his hostile takeover of Trans World Airlines in 1985 in a transaction where Icahn ended up stripping the company from its assets to repay the debt he took to buy it. This sole transaction netted Icahn roughly $470m in profits.