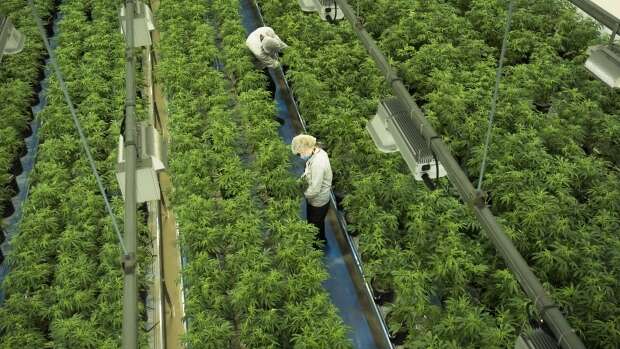 Canopy Growth (NYSE: CGC) stock price ranked among the biggest losers of fiscal 2019 amid concerns over increasing supplies and the entry of several new players in the emerging cannabis industry. Canopy Growth stock price lost 27 per cent of value in 2019 compared to the S&P 500 index growth of almost 29 per cent.

The shares of Canada based company are currently trading slightly above from 52-weeks low of $14 that it had hit a few months ago. Canopy Growth stock price started stabilizing over the past couple of months due to production cut announcements from key players. 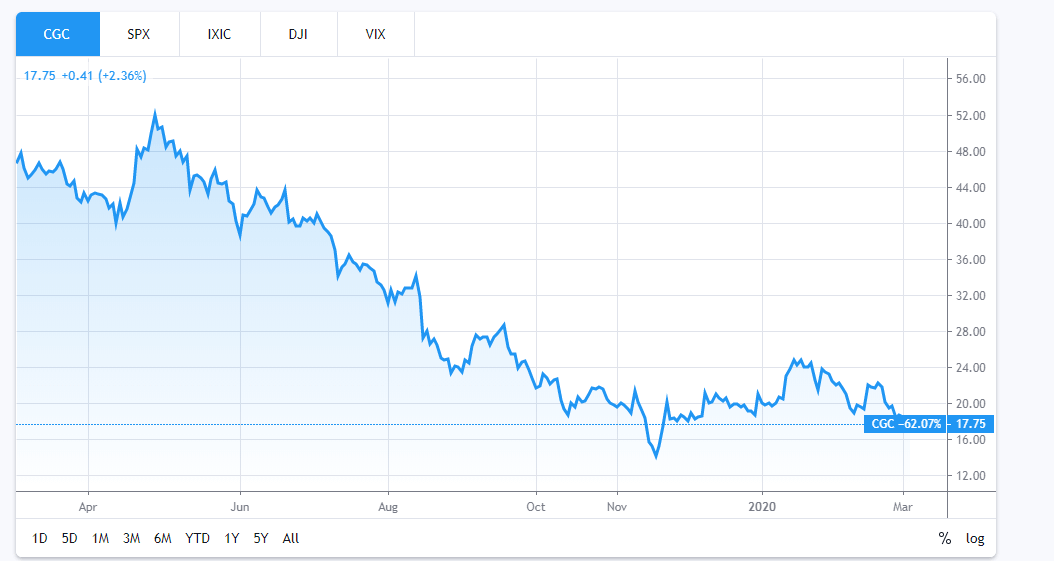 Canopy management announced closing its two greenhouses in Aldergrove and Delta facilities in British Columbia that it had purchased two years ago for $400ml. It is likely to face a pre-tax charge of $700ml-800ml in the March quarter due to the closure of two facilities and other organizational changes.

The shutdown of the two facilities will eliminate 500 jobs. The company has also suspended its plan of building a third greenhouse in Niagara-on-the-Lake, Ontario.

Rightsizing the organization and boosting margins

The company has been aggressively seeking to boost its margins by rightsizing the organization and lowering its cost structure. The closure of two facilities is in line with the cost-cutting and rightsizing strategy. It is also expecting to enhance margins through operational efficiencies.

“We have started implementing tighter cost controls across the organization,” said Mike Lee, EVP & CFO. “We plan to take further steps to reduce our costs and right-size our business to ensure that we can generate a healthy margin profile and cash generation in the coming years.”