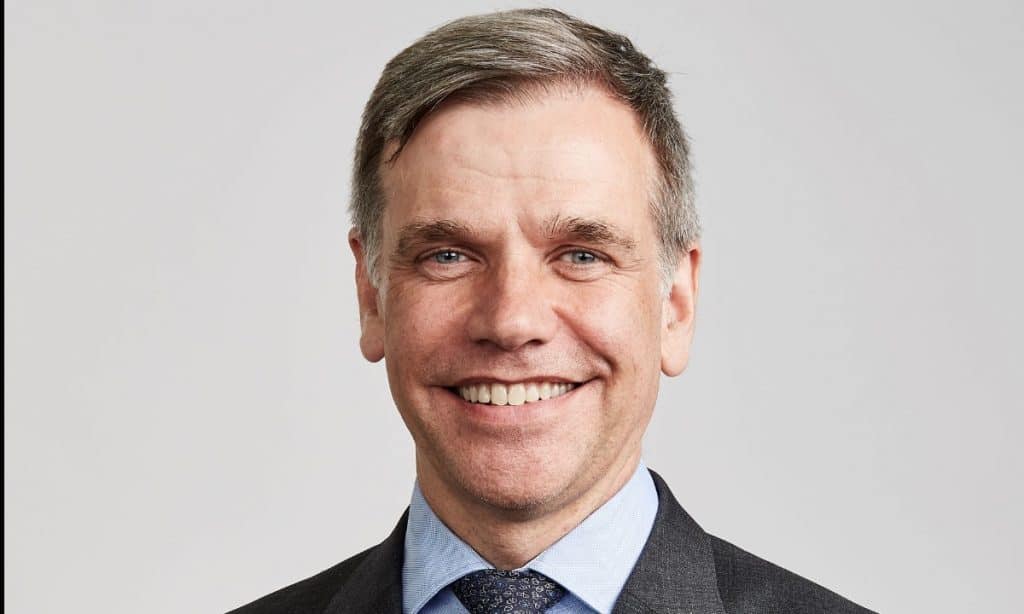 The boss of the British Business Bank will step down after eight years in charge of the lender charged with boosting the country’s small firms.

Keith Morgan (pictured) will step down as chief executive of the government-owned bank at the end of next year.

Under Morgan the bank said it now supports more than 90,000 small businesses with over £7bn of loans or investments through various programmes, as of June of this year.

The bank, established in 2014, said its mission “is to make finance markets for smaller businesses work more effectively”.

Over the last five years it has financed start-ups, has become a major investor in venture capital firms who target innovative UK companies, and has contributed to regional finance schemes that are part of the country’s Northern Powerhouse programme.

Morgan was appointed in January 2013 to lead the design and establishment of the bank and was made chief executive in December 2013, before it launched a year later.

Morgan said it has been “a great privilege” to lead the bank since its inception, adding he had left “a solid foundation for the future”.

British Business Bank chairman Lord Smith of Kelvin added: “Keith has been an outstanding leader of the British Business Bank, building the business from scratch to create an organisation with considerable scale, reach and impact on smaller businesses across the country.”

The bank said Morgan’s departure at the end of 2020 “will ensure an orderly transition to a new chief executive”. It added the search for a successor to Morgan will begin next year.