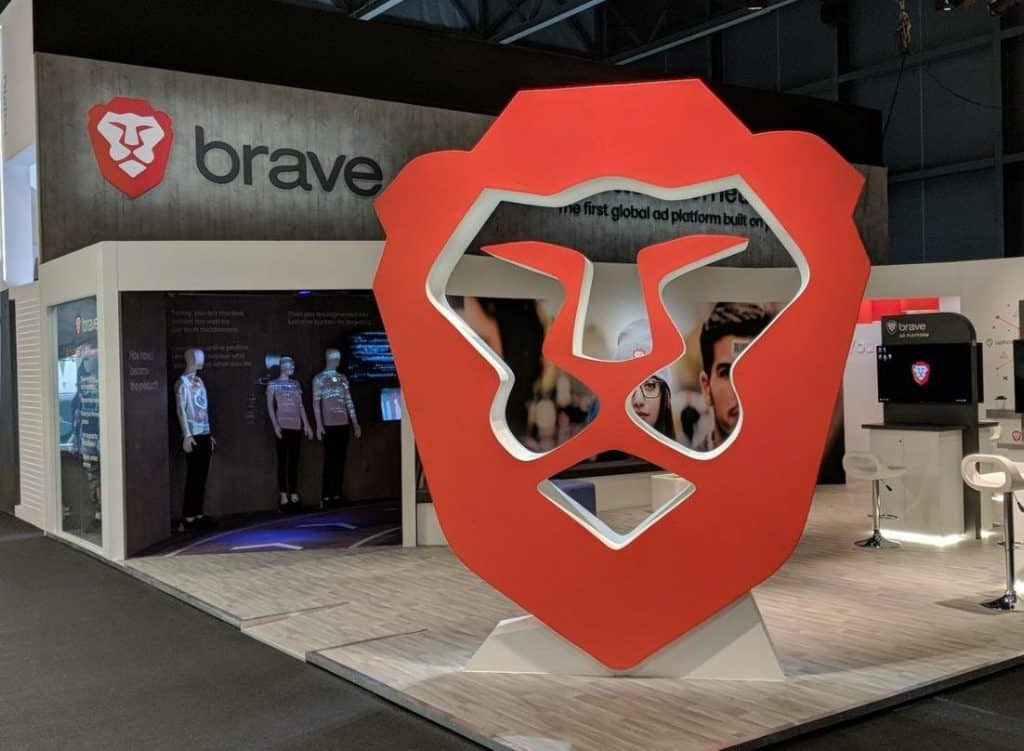 The recognized Brave web browser informed that they had reached 8 million monthly active users. This is a total record for the company that has been expanding during the last few years, offering privacy-related web browsing solutions.

In a recent announcement made by the company, they confirmed that the engage in the platform remains high at a 14% click-through rate compared to a 2% industry average.

At the same time, the company mentioned they also have 290,000 Brave Verified Publishers. 68.96% of these publishers are YouTube creators, 11.37% are website publishers or creators, and 5.17% are Twitch streamers.

In addition to it, since the company announced support for Twitter tipping on August 1st, 28,000 Twitter accounts joined to receive Basic Attention Tokens (BAT).

The official announcement explains that since Brave launched opt-in Brave Ads six months ago, they have seen a massive increase in the number of partnerships.

Due to new privacy regulations and requirements such as GDPR and CCPA, it becomes clear that leading agencies and brands want to transition to privacy-friendly advertising. Moreover, brave Ads take care of users’ privacy and rewards them with 70% of the ad revenue.

It is worth mentioning that the click-through rate is currently 14%, a very high estimation considering the industry average is just 2%. At the same time, 12% of these clicks result in page visits of 10 seconds or more.

Brave has also released updates regarding campaigns and partners. For example, Intel (NASDAQ: INTC) was able to run a Brave Ads campaign for Intel Gamer Days 2019 that included leveraging Brave Ads as a social driver to reward participation for spreading the word about future Gamer Days events.

Users were able to click an ad and tweet to score merchandise from both Brave and Intel. Ten individuals per day were selected to win a Thule-branded Intel Gaming backpack with Brave merchandising inside.

The Giving Block and Brave gave an award to The Lupus Foundation America, providing them with advertising for good causes.

Patrick Duffy from the Giving Block commented about it:

“Regular ads on social media or Google aren’t able to target this community as directly. In the first 5 days of the Brave campaign, we’ve seen a click-through rate of about 11%.”

Finally, Brave and SILVER.tv announced a partnership in which Brave became the recommended browser for SILVER.tv. At the same time, Brave promoted several iterations of SILVER.tv ads throughout the campaign to drive new visitors to the site.

Learn Bonds reported on September 9 that Brave became the most downloaded Android web browser in Japan in August this year. The web browser surpassed Firefox or FreeAdBlocker, among others.