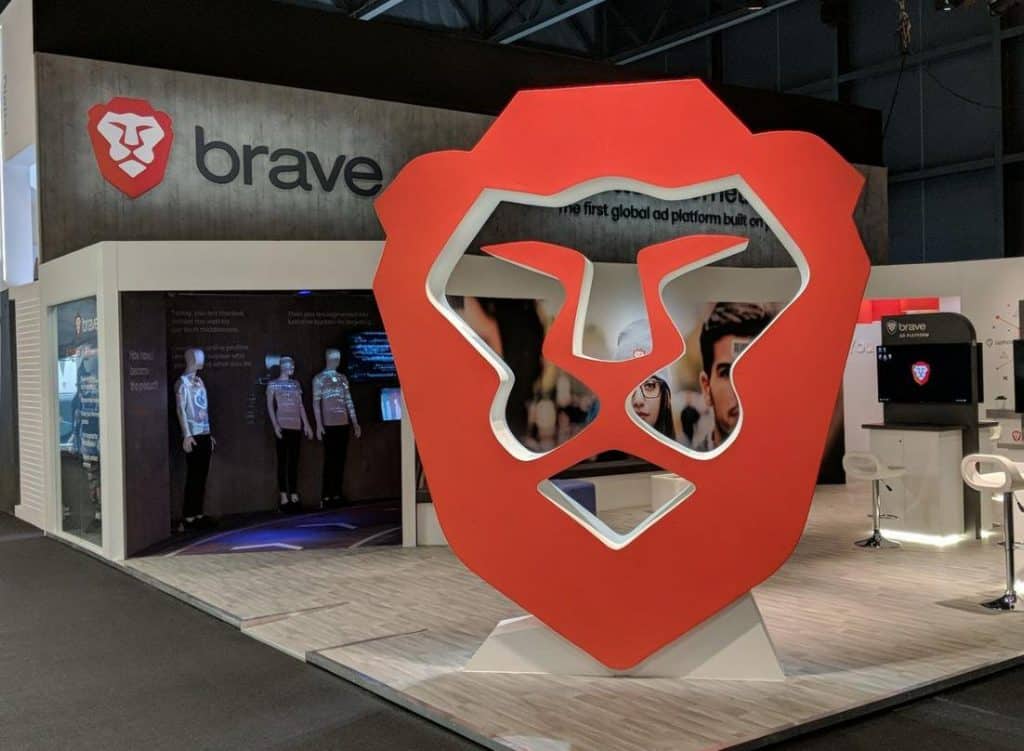 Brave became the most downloaded web browser in Japan in August. The privacy-focused app was downloaded over 2 million times just the last month registering a better performance than applications such as Firefox, WeChat, WhatsApp, Viber or Free AdBlocker Browser. The information was released on Reddit on September 8.

Nevertheless, it is worth mentioning that Firefox has been installed over 100 million times, compared to Brave’s 10 million downloads. That shows that it would take a longer period of time for Brave to surpass market leaders or, at least, be among the most popular web browsers.

Brave is a web browser that focuses on privacy and that allows users to earn rewards for watching relevant ads. The firm not only blocks ads, but it also pays to those that opt-in to the Brave Rewards program. The browser created by Brendan Eich, Mozilla co-founder and the creator of JavaScript.

At the moment, Brave works with the Basic Attention Token (BAT) digital asset, the 34th largest in the market. This virtual currency is rewarded to users that watch ads after selecting the opt-in option. Compared to Google Chrome or other web browsers users’ data is protected.

Japan is one of the most important countries in terms of cryptocurrency adoption. The country has been growing as a hub for crypto companies. The local regulatory authorities have already created the necessary regulations in order for companies to operate in the market, including the restriction of crypto robots scammers like the bitcoin loophole software, which have been said to have the potential to generate unrealistic returns. Furthermore, the Japanese Yen represents almost 20% of the total Bitcoin trading around the world.

Although Brave’s presence is growing in Japan and other countries, Google’s Chrome browser remains a clear leader in the market. In desktop computers, the Chrome Browser represents almost 54% of the total market, but on mobile devices, this percentage reaches 65%.

Brave should remain among the top downloaded applications in different jurisdictions if it wants to reach a leading position in the web browser market. Nowadays, Brave’s model is expanding and it is reaching a larger number of users.

Find more information about the best forex brokers, stock brokers and the best bitcoin exchanges on our site here.