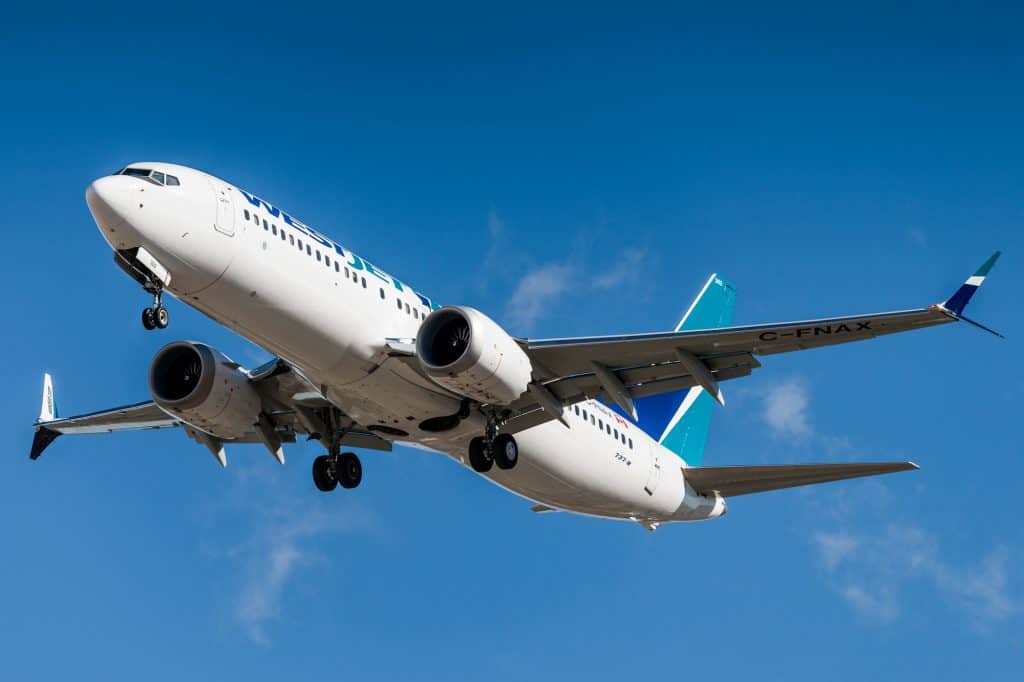 Nicholas Robinson, Transport Canada’s head of civil aviation, recently spoke to Reuters about “startle factors” in the pilot training for Boeing 737 MAX. Note that the airplanes now come with revised protocols and the regulators are concerned that they may overwhelm the pilots.

Startle factor can commonly be referred to as surprise in the cockpit that could fatally endanger the ability of the pilot to control the flight. In 2009, a bird strike disabled the engines of a flight while Chesley Sullenberger safely landed in the Hudson River. He says that the startle factor plays a huge part in the flight operation and can interfere with the pilot’s ability to operate the flight and analyze the crisis situation.

THE 737 MAX became the fastest-selling jet for Boeing Co (BA), but these planes were grounded by authorities after two fatal crashes within five months, killed 346 people. The regulators believe that an overload of information for the pilots could be to blame. The crew found it hard to gain control of their jetliners which came with new flight control systems. They had to work their way through numerous alerts and sensory alarms while working their way through the problem. 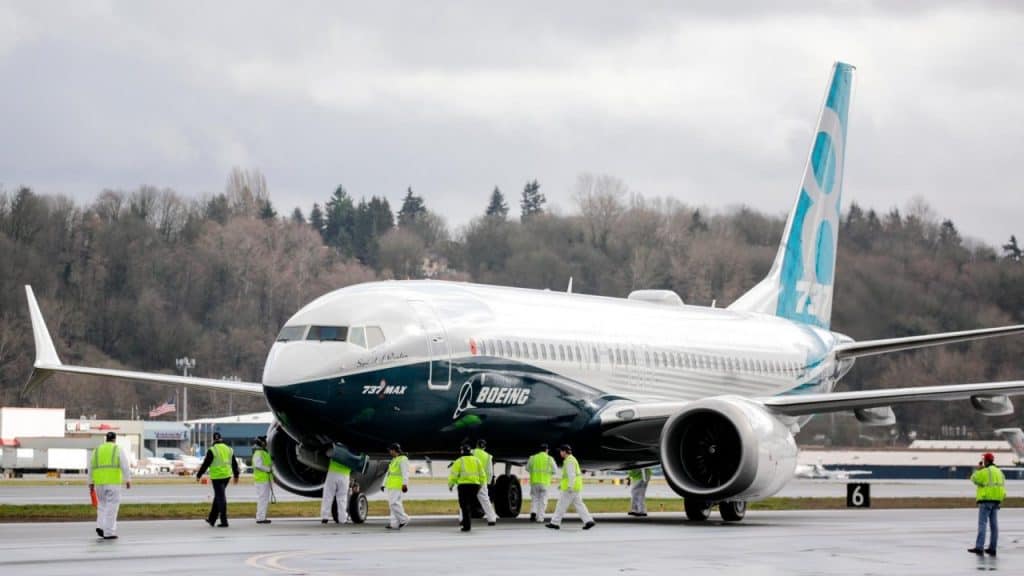 Robinson emphasized that the aircrew should be properly equipped to handle that information overload before the planes are sent back to fly. Note that Transport Canada is one of the key regulators looking into the 737 MAX case and its decision will be crucial in deciding the fate of the jetliners which have not taken flight in the past seven months. The regulator has been conducting weekly meetings with the US Federal Aviation Administration and its Brazilian and European counterparts to find a solution to this problem.

What’s next in this case?

The decision taken by the regulators could make drastic changes in flight operating manuals for the pilots and their class instruction programs. The pilots may also be mandated to undergo simulator training, which is very expensive. Still, these decisions are contingent upon the new software updates made by Boeing. The FAA will review and approve these changes.

Meanwhile, Transport Canada is working closely with the European Union Aviation Safety Agency and Robinson that they are reviewing a solution given by Boeing and the FAA related to the angle of attack system of the jetliners. The regulator wants MAX to return to all countries simultaneously in all countries. If not, it wants the jets to be back in service in different regions in within a short span of time.