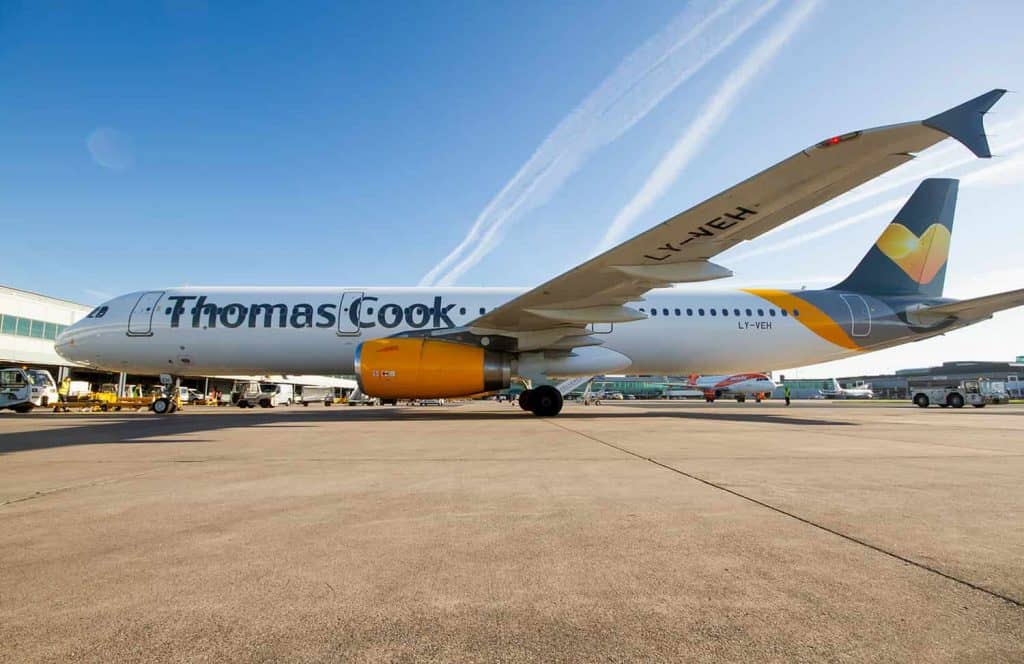 Peter Frankhauser, the former chief executive of the recently collapsed holiday giant Thomas Cook, claims that the lenders are those to be blamed. He said that during an exclusive interview with The Sunday Times a few hours ago.

According to Mr. Frankhauser, if bondholders and a syndicate of banks had taken faster action to help the company close a deal, Thomas Cook would not have gone busted. Some of the banking institutions involved included Barclays (NYSE: BCS), Morgan Stanley (NYSE: MS), Lloyds (NYSE: LYG) and Royal Bank of Scotland (NYSE: RBS). About it, he commented:

“The longer the talks dragged on, the more uncertainty grew, increasing the likelihood of a liquidity squeeze. Had we been quicker, we might not be in the situation we are now.”

As LearnBonds reported a week ago, Thomas Cook collapsed leaving over a hundred thousand vacationers without being able to start their trip or coming back home.

In addition to it, we wrote that Thomas Cook needed to find £200 million ($245 million) “as soon as possible” in order to avoid a massive collapse, which ended up happening.

Thomas Cook was one of the oldest travel companies in the world with over 178 years in the market.

The company was able to sign a rescue deal worth £900 million ($1.1 billion). The main issue started with the demand for £200 million in extra funding from banks. This resulted in the ultimate collapse of the firm.

At the same time, the U.K. government informed that they would not step in with the £200 million needed in order to help the firm continue operating.

As Thomas Cook didn’t receive this funding, the firm left around 9,000 UK staff without a job and 150,000 British nationals remained abroad.

Mr. Frankhauser and other senior Cook executives would have to give an explanation about the collapse in front of the business select committee. The situation generated many controversies around Europe and about the economic situation that other companies could also be experiencing.

Frankhauser said that he is deeply sorry about the situation the company experienced. Since he started working in November 2014, he received £8.3 million.