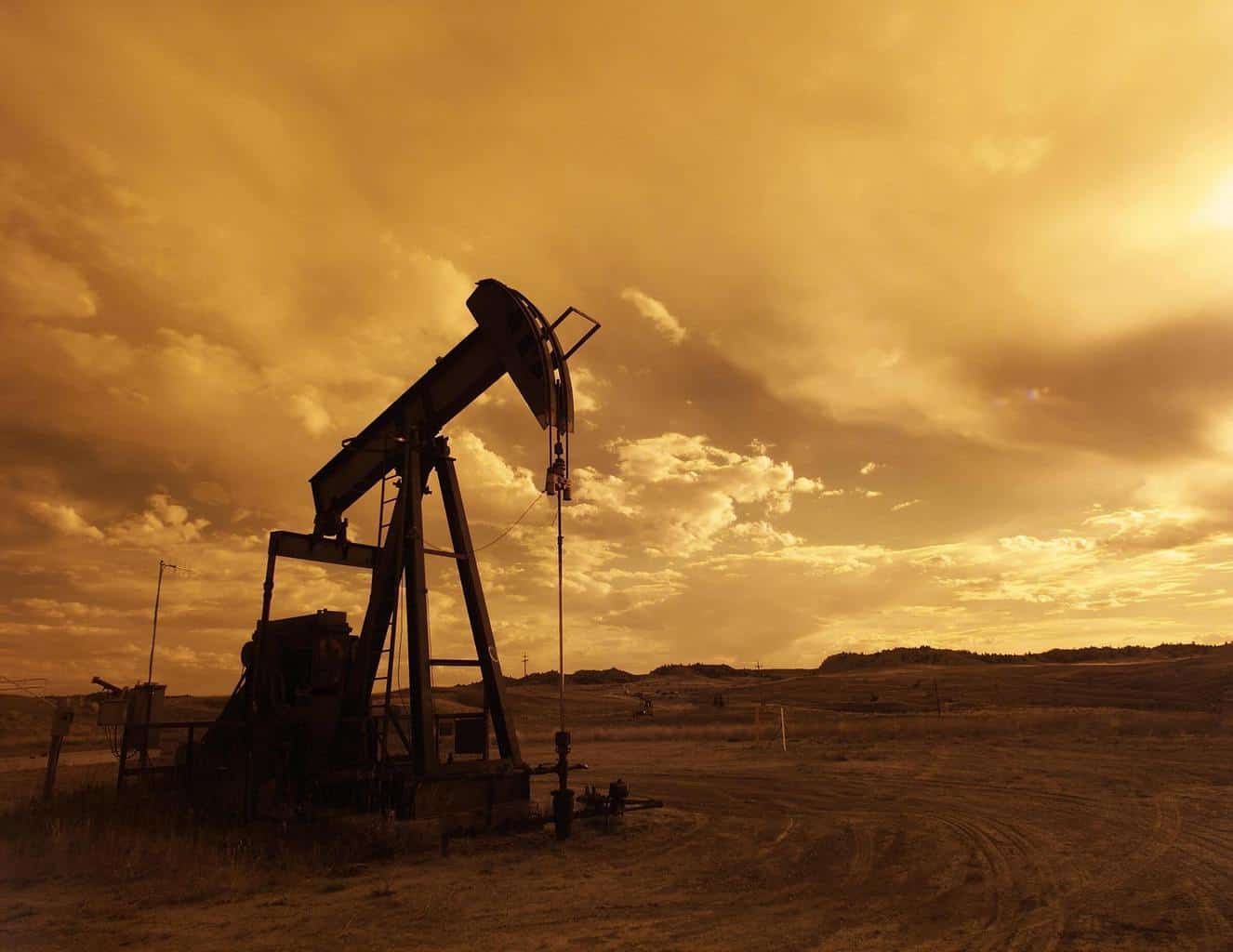 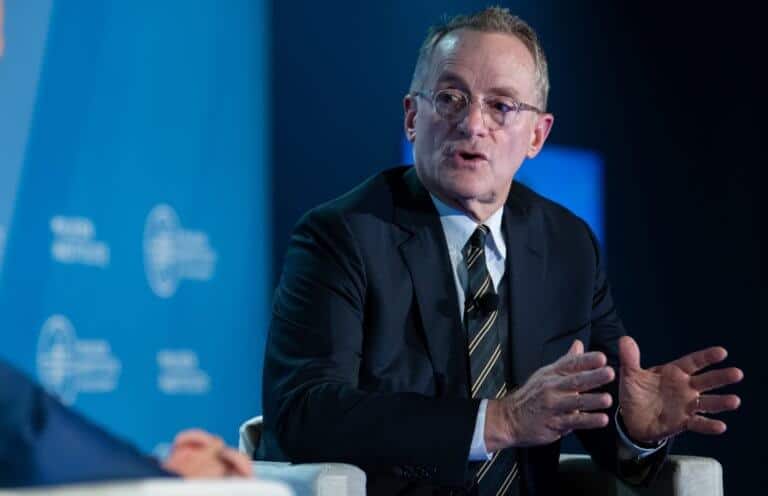 Billionaire investor Howard Marks (pictured) said that crashing  prices that have seen US oil tumble well below zero this week and Brent crude hit a 21-year-low are “completely rational.”

On Monday, American West Texas Intermediate (WTI) oil contracts set to expire the next day fell to minus $37.63, the first time in history that crude oil prices fell into the negative territory. A day later international benchmark Brent crude fell to $16.83 per barrel, after having plummeted by half over the last seven days.

These falls are being driven by the aftermath of a price war between Suadi Arabia and Russia, slowing demand due to the pandemic, and a glut of oil in the US that saw producers willing to pay suppliers to take oil off their hands.

The chairman of money manager Oaktree Capital told CBNC in an email: “It’s not a panic. The move is completely rational.”

He added: “The ultimate complication is that storing oil costs money, and storage facilities aren’t unlimited.  Right now storage is scarce and thus expensive, so it’s not worth it to buy oil today and store it.  The cost of storing exceeds the value today; thus the price is negative.”

Marks pointed out that oversupply cannot be addressed by simply closing down wells.

He said: “Oil production can’t just be turned off, because for production some wells depend on pressure that a shut-off complicates. So, oil is coming out of the ground that exceeds the amount needed for consumption.”

Oil prices recovered later on Wednesday, but trading still remains tepid. The May WTI contract is still trading below $12 per barrel while Brent Crude is below $20 per barrel. At the beginning of the year, Brent Crude was trading at $66 per barrel at the start of the year.

Marks co-founded Oaktree in 1995. The New Yorker, who had a net worth of around $2.2bn last year, previously worked at Los Angeles-based asset manager TCW Group between 1978-1985.

He worked at Citicorp Investment Management between 1969 and 1978, starting as an equity research analyst at the bank and later becoming director of research.