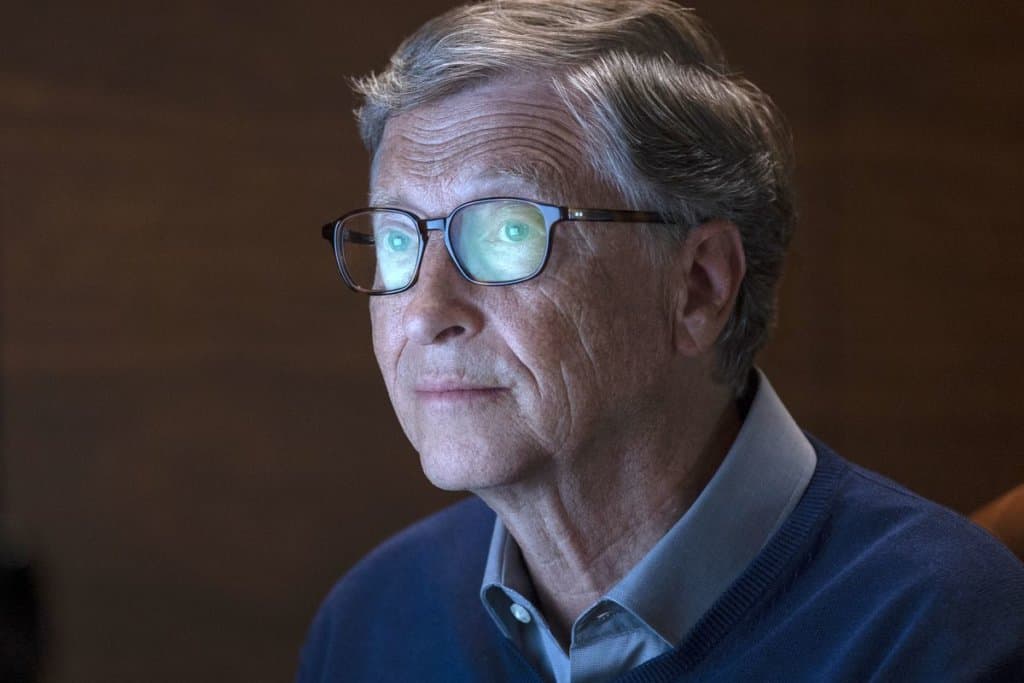 Microsoft co-founder and one of the richest people in the world, Bill Gates, has announced recently that he is stepping down from Microsoft and Berkshire Hathaway boards.

Gates (65) said that he wishes to focus more on global health, education, development, and climate change.

Gates originally stepped down from running Microsoft in 2008, but he still remained a member of the company’s board, until now. He also announced leaving the board of Berkshire Hathaway, Warren Buffett’s major holding company.

Gates elaborated on the decision by saying: “I am looking forward to this next phase as an opportunity to maintain the friendships and partnerships that have meant the most to me, continue to contribute to two companies of which I am incredibly proud, and effectively prioritize my commitment to addressing some of the world’s toughest challenges.”

Gates’ struggle to help the world

Mr. Gates, as well as his wife, Melinda, are already well-known throughout the world for their interest in helping various initiatives through their Bill And Melinda Gates Foundation. The couple was named the most generous US philanthropist two years ago when they donated $4.8 billion to The Chronicle of Philanthropy.

On March 10th, the Gates Foundation Twitter account announced that it is joining forces with the health research foundation, Wellcome Trust and Mastercard to start working on the COVID-19 therapeutics accelerator. If successful, the product will be able to identify, assess, develop, and scale up treatments.

We’re joining forces with @wellcometrust and @Mastercard to create the #COVID19 Therapeutics Accelerator to identify, assess, develop, and scale-up treatments to the epidemic. https://t.co/zWoOhq7aqM pic.twitter.com/q9aKjdIW2A

Gates commented on the move by saying: “We don’t yet have all the tools we need to fight COVID-19. This is an important step toward having treatments, while we also explore vaccines and diagnostics. Thanks to @wellcometrust and @mastercard for launching this effort with us.”

We don’t yet have all the tools we need to fight COVID-19. This is an important step toward having treatments, while we also explore vaccines and diagnostics. Thanks to @wellcometrust and @mastercard for launching this effort with us. https://t.co/M8AJ3083zK

In the past, Bill and Melinda Gates focused on providing financial assistance to those who needed it, as well as gifting scholarships, water, sanitation, hygiene, helping agricultural development, and participating in other global initiatives.

Prior to the coronavirus outbreak, Gates spent early 2020 developing an initiative to help new and pregnant South African moms with keeping their children healthy, due to reports that 1 in 4 children under five in South Africa are stunted.

1 in 4 children under five in South Africa are stunted. The @GrowGreatZA Campaign is empowering new and pregnant moms to keep their children healthy. Here’s why I’m optimistic that they can make an impact: https://t.co/a97kqWCycu pic.twitter.com/PLGOXZILW5