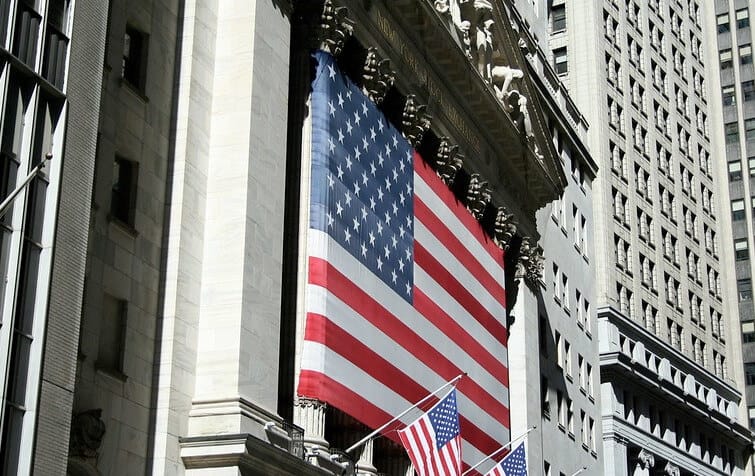 Hedge funds have turned bearish on the US dollar for the first time since May 2018, as the value of the US currency tumbles under America’s weighty pandemic stimulus package.

Net futures and options positions held on the greenback grew to negative 7,881 contracts last week, according to data from the Commodity Futures Trading Commission (CFTC), meaning that the number of short positions outgrew those of long contracts.

As the US Federal Reserve has injected trillions in liquidity to contain the financial fallout of the coronavirus crisis, hedge funds have taken positions against the mighty North American currency, while Congress has also injected around $3trn in fiscal stimulus to assist the economy.

Traders appear to be seeing potential across the board, as the short positions cover at least eight different currencies, although the euro has emerged as the strongest alternative to the dollar.

European currencies continue to point up against the dollar

Both the euro and the pound sterling have surged as the dollar continues to weaken, with the European unit’s currency trending up since mid-May, moving from 1.08 back then to 1.1855 this morning, up 0.1% during early forex trading activity.

The euro cleared an important resistance at 1.1450 in mid-July, as European countries appear to be reopening successfully, although some nations – including France and Spain – are currently battling a spike in daily virus cases.

This recent surge in cases has made it difficult for the currency to jump above the 1.90 level, although chances are that the currency pair may go close to that level over the next few sessions. The euro has been higher over the past five sessions, including today’s.

Meanwhile, the pound sterling’s price action has been recording higher lows, resulting in an upward trend, after the British currency broke through a falling wedge in late-July, following a 10-session rally from 17 July to 30 July that pushed up the value of the currency from 1.2554 to 1.3095, its highest level since the March sell-off.

The size of this falling wedge pattern suggests that a move towards the April 2018 high of 1.43 could be expected in the coming months, especially considering the positive momentum European currencies are seeing.

Are these shorts a buy signal for forex traders?

The greenback could potentially find a floor in the next few weeks as Congress has so far failed to approve a second tranche of stimulus measures.

Moreover, these increasingly bearish bets on the dollar could prove to be a contrarian signal, considering that its 2018 highs were followed by a sharp appreciation for the greenback.