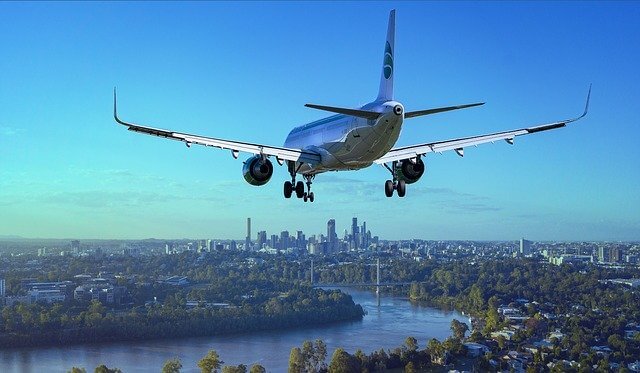 Todd Gordon, a managing director at Ascent Wealth Partners advised investors to avoid airline stocks due to their “terrible economics” hours before United Airlines reported its second-quarter earnings on Tuesday.

“They’re scrambling to cut costs, they’re likely to continue to burn through a significant amount of cash until this demand picks back up, and Warren Buffett, rightfully or wrongfully so, sold his entire position in US airlines. So, for now, we’re staying away, said Gordan.

The airline burned through about $40m per day in the second quarter but sees that amount slowing to roughly $25m in the third quarter as it increases flights. However, the Chicago-based carrier warned that travel demand will remain suppressed until there is a widely accepted treatment or vaccine for coronavirus.

Market opinion has been quite divided over airline stocks. In May, famous investor Warren Buffett disclosed that he has exited the stake in all four airline companies that Berkshire Hathaway was holding.

“The world has changed for the airlines. And I don’t know how it’s changed and I hope it corrects itself in a reasonably prompt way,” said Buffett in May at Berkshire Hathaway’s annual meeting. Meanwhile, retail investors brought into airline stocks as they plunged. While US airline stocks have recovered from their 2020 lows, all of them are still trading at a sharp year to date loss.

Gordon also pointed to US Global Jets ETF that closed at $16.27 on Tuesday. “We’re struggling to hold that $15 support after the short squeeze up to 22,” he said. “If we were to break back below 15, that is concerning.”

Boris Schlossberg, managing director of FX strategy at BK Asset Management echoed Gordon’s views. “If you think about the airline business, 10% of travel is business travel, and that’s responsible for 75% of profits. And … most business travel just simply isn’t happening,” said Schlossberg.

“Given that dynamic where you basically have to chase the lowest common denominator, that very, very price-sensitive customer, [it’s] very tough to make money,” said Schlossberg. He added: “Within that parameter, though, I think JetBlue, probably because they’re just insisting on quality and maintaining that everybody must wear a mask and creating a standard of trust, is an interesting pick.”

He also pointed to Southwest Airlines that does not depend much on business travel and “can execute within this very, very challenging environment.”