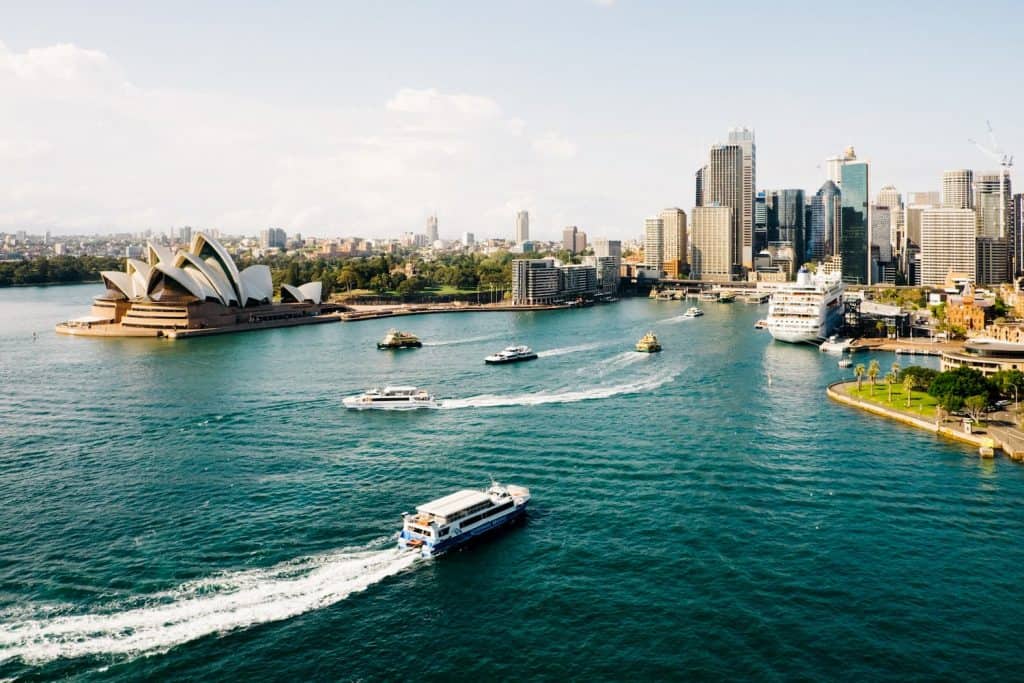 A new report claims that Australian SMEs are experiencing a $91 billion funding gap, an increase of $8 billion compared to 2019.

The report, 2019 SME Banking Insight Report, by challenger bank Judo was compiled after surveying 1751 SMEs that enjoyed a turnover of $1 million to $50 million.

The feedback shows that 46.3 percent of SMEs sought new finance during the last financial year for an average value of $1.1 million. The Survey further indicates that about 46.4 percent of the SMEs are planning to increase their borrowing during the current fiscal year to an average amount of $1.2 million.

The Survey which was conducted by East & Partners on behalf of Judo also notes that 74.8% of SMEs that applied for new fundings were successful by getting about $800,000. On the other hand, 2.5% saw their application rejected for an average sum of $2 million.

Putting the outcome into perspective, Judo’s chief executive and co-founder Chris Healy claimed that we have a market failure on how significant banks related to SMEs.

At the same time, the firm’s chief financial officer, Chris Bayliss, noted that the survey shows there was a clear contrast with reports leading Australian banks. According to the banks, there was no demand from the SME sector for loans. He notes that based on the stand taken by the Australian Bankers Association, customers are not willing to apply for loans.

The survey findings have not settled well with the Australian Bankers Association. According to Anna Bligh, from the association, Australian banks are ready to support SMEs.

In contrasting data, the bankers association claims that the latest figures indicate that 94% of small business loans are approved, which has remained steady for the last five years.

Bligh, however, acknowledged that SMEs might be hesitant to apply for new loans over the fear of rejection. She noted that all small businesses should apply for a loan anytime the need arises.

Her comments resonated with Ganesh Chandrasekkar, from the SME Banking at Westpac Bank. He noted that the lending facility approved 93% of loan requests received with one-third of its 750,000 small business customers benefitting.

From the Commonwealth Bank, Adam Bennett stated that they have plans to give out more loans during the current financial year. The bank is said to have issued $36 billion worth of loans to small businesses across Australia.

Judo is a platform launched in 2018 to offer an alternative to SMEs from major banks. In the first financial year, the platform has lent almost $1 billion.