The proposals made by the European Securities and Markets Authority (ESMA) seem to have rubbed off on the Australian securities regulator as well.

In a new consultation paper published, the Australian Securities and Investments Commission (ASIC) proposed restrictions on over-the-counter (OTC) trades in binary options products. It also proposed restrictions on contracts-for-difference (CFD) products. The Australian regulator suggests a complete ban on binary options owing to the losses that local investors have suffered because of these trading products. 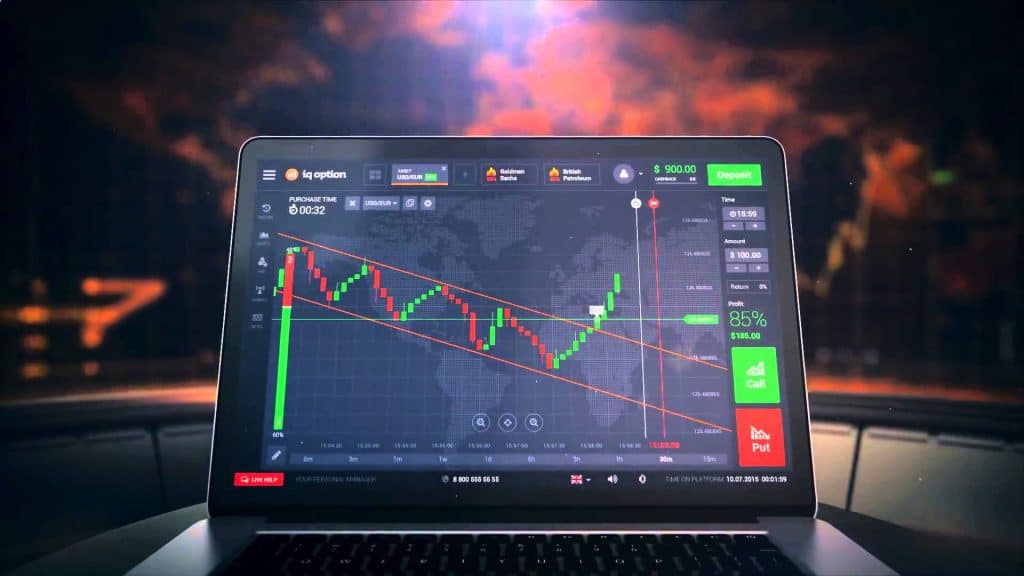 The CFD restrictions will be similar to those proposed by the ESMA, the Australian regulator has proposed limits on leverage and has also enhanced the transparency of CFD pricing, costs, and risks, execution, etc. It has also brought negative balance protection for the users, which was included in the ESMA guidelines issues in August last year. It helps in protecting clients from damages that are higher than their initial amount invested.

What else does the ASIC propose?

According to ASIC Commissioner Cathie Armour, the regulator has taken strong action to protect consumers from CFDs and binary options. However, despite their efforts, investors have continued to suffer significantly because of these products. She added, “A complete ban would prevent retail clients from losing money trading binary options. We believe binary options provide no meaningful investment or economic use and have product characteristics similar to gambling products.”

However, the proposals made by the regulator haven’t been finalized yet as the proposals are open to public feedback till October 1, 2019. Rumors about the impending adoption of ESMA rules in Australia have been doing the rounds for some time. Therefore, today’s announcement doesn’t come as a shock. In June this year, the regulator also said that it would be powering up its product intervention powers.

As more national authorities gear up against binary options, it is likely that most well-regulated jurisdictions will have some form of temporary or permanent bans against such products.