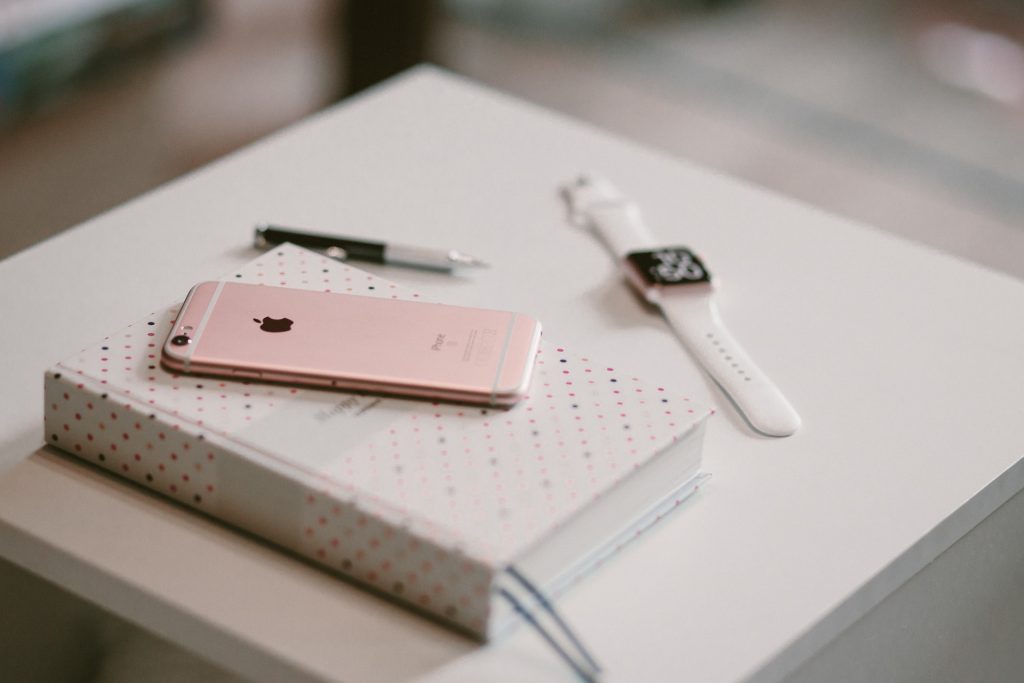 Today, KeyBanc raised Apple’s target price, which was preceded by an outperform rating from Wolfe earlier this week. Wall Street analysts seem to be getting bullish on Apple stock ahead of the rumored iPhone launch early next month.

Apple generally releases the iPhone around September, which is the last month of its fiscal year. 2020 was a notable exception as it had to delay the launch amid the COVID-19 pandemic. Bloomberg has reported that Apple would launch the iPhone 14 on September 7 in an online event.

The model is expected to have long battery life and better graphics. Every year, Apple launches a new iPhone model that helps it propel sales towards the end of the year. The company’s sales over the last two quarters have been hampered by supply chain issues and lockdowns in China.

In the fiscal third quarter, Apple lost $4 billion in sales due to supply chain issues but forecast that the loss would be lower than $4 billion in the current quarter. Overall, its revenues increased 2% in the fiscal third quarter while iPhone revenues increased 3%. Services revenues also expanded in the quarter but iPad and Mac revenues were lower YoY. Its EPS was also ahead of estimates.

Apple also provided some color on the guidance and said, “Overall, we believe our year-over-year revenue growth will accelerate during the September quarter compared to the June quarter despite approximately 600 basis points of negative year-over-year impact from foreign exchange.”

Meanwhile, Apple is expected to launch multiple products including AR/VR sets over the next year. Sales of smartphones have stalled in 2022 and are expected to be over 5% lower as compared to 2021. Meanwhile, Wall Street analysts are taking a bullish view of Apple ahead of the iPhone 14 release. 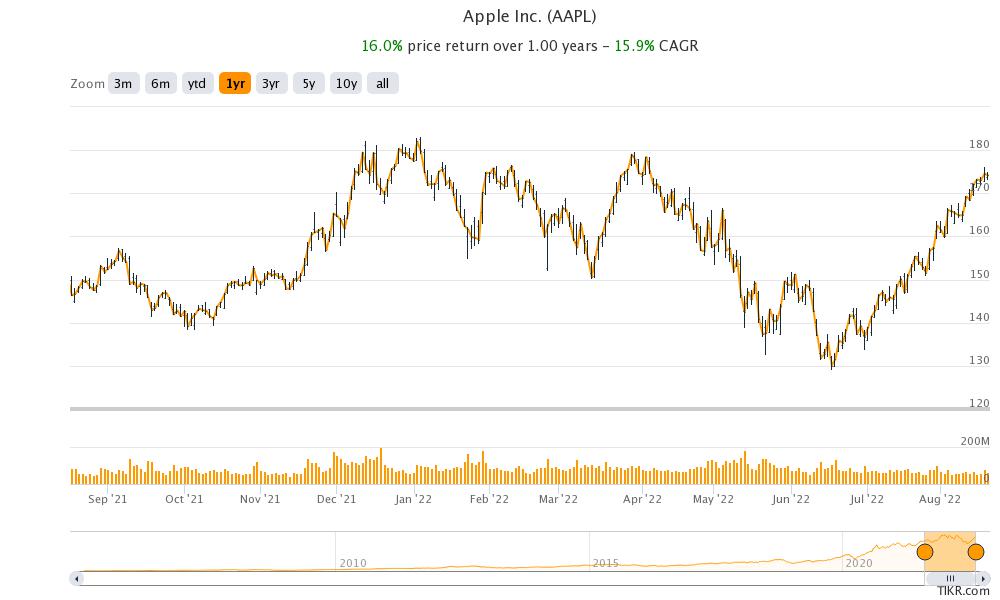 Nispel added, “Despite being at the tail end of the iPhone 13 cycle, the majority of store managers surveyed highlighted iPhone demand remained resilient, aided by continued promotions and upgrades, while the impact of rising inflation continues to be minimal.”

Berkshire Hathaway’s chairman Warren Buffett continues to remain bullish on Apple and has bought more shares in both the first and second quarters of 2022. Prior to that, Buffett hasn’t bought Apple shares since the third quarter of 2018 and stayed on the sidelines even as the stock crashed by more than 30% in the fourth quarter of 2018.

Morgan Stanley analyst Erik Woodring believes that if Apple moves to a subscription model it could hit a $3 trillion market cap again.

To be sure, Apple has been moving towards the model and its installed device base has been surging and hit a new record high across geographies in the last quarter. The company had 825 million paid subscriptions across different platforms in the quarter. Its services revenues have been growing much faster than the revenues from gadget sales. However, the services revenues rose by only 12% in the June quarter.

Notably, a possible recession is a risk for Apple. It faces other risks as well. AAPL is among the many US companies which are facing supply chain issues. As the company relies on suppliers in Asia, especially China for its components, it has been hit by global supply chain issues.

Rising US-China tensions are another risk for AAPL investors. The company has been looking at ways to diversify its supplier base and has been moving some production to other countries like India. However, still China continues to be a dominant supplier as well as a major market. The company has faced boycott calls in the past also in China even as its CEO Tim Cook said that the impact was minimal. However, given the expected decoupling of the world’s two biggest economies, rising US-China tensions are one risk that Apple investors need to watch out for.