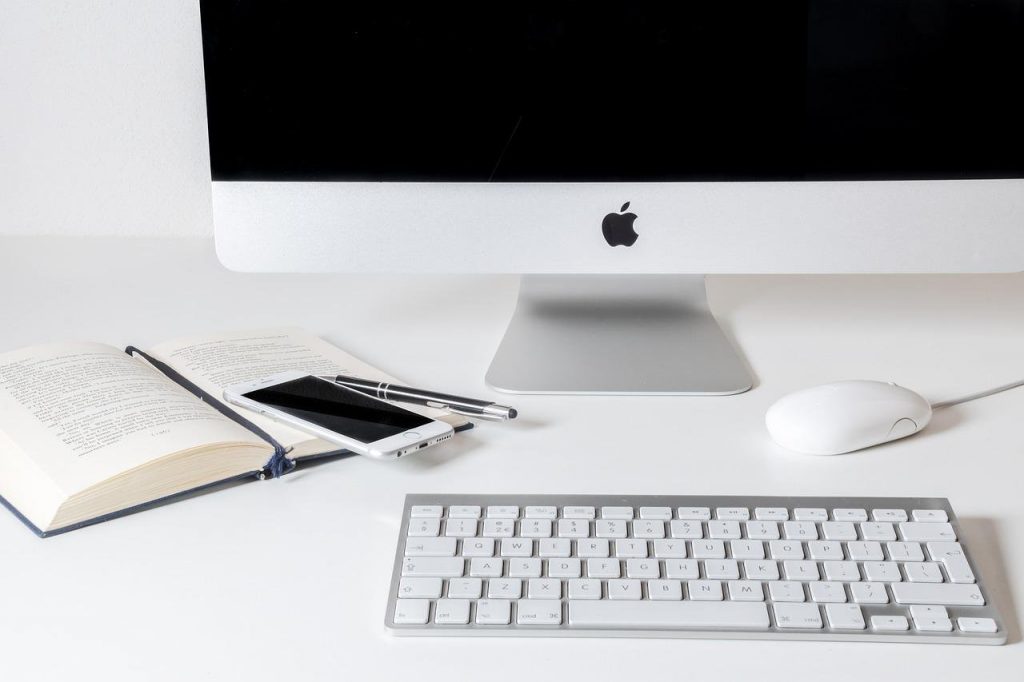 This week several tech companies including Apple, Alphabet, Amazon, and Meta Platforms would release their earnings. What are markets expecting from Apple’s fiscal third quarter 2022 earnings which are scheduled for July 28?

While the entire FAANG pack has looked weak this year, and Netflix and Meta Platforms are among the top S&P 500 losers, Apple is down only about 13.2% for the year and is the best performing FAANG stock. It is also outperforming the S&P 500 even as the tech sector has been the weak link for markets this year.

Analysts expect Apple’s revenues to rise only 1.8% to $82.9 billion in the quarter, which would be the slowest growth in the last many quarters. The company had warned about the negative impact of supply chain issues and China’s lockdowns during the previous earnings call only. Its revenues are however expected to rise 8.4% and 4.8% YoY in the next two quarters.

Apple’s adjusted EPS is expected to fall 11.3% to $1.13 in the fiscal third quarter. The company is also battling higher costs amid the inflationary pressures in the US economy. Also, like other US companies that get a large chunk of their revenues from overseas markets, AAPL is also expected to take a hit from the stronger US dollar.

The slowdown in smartphone sales

Notably, last month Bloomberg reported that over the next year, AAPL is looking to launch a flurry of new products, including the AR/VR sets. These products would help the company increase its sales as well as its target market at a time when there are concerns over global smartphone sales tapering down in 2022.

Micron expects global smartphone sales to fall 5% this year. Gartner has an even bleak forecast and expects sales to drop 7.1% this year. Previously the research firm was predicting a 2.2% rise in shipments this year.

During Apple’s earnings release, markets would watch out for commentary on iPhone sales as well as the supply chain issues, which have cost the company billions of dollars of lost sales in recent quarters.

Notably, a possible recession is a risk for Apple. It faces other risks as well. AAPL is among the many US companies which are facing supply chain issues. As the company relies on suppliers in Asia, especially China for its components, it has been hit by global supply chain issues. The Q2 lockdowns in China did not help matters and Apple likely lost billions of dollars in sales in the quarter.

China is among the biggest markets for AAPL and a slowdown there does not bode well for the company.

Wall Street analysts have been quite mixed on AAPL stock. Recently, Goldman Sachs lowered its base-case target price on Apple to $130 and expects it to fall to $82 in case of a severe recession. However, JPMorgan reiterated the stock as overweight citing strong topline and bottomline growth. 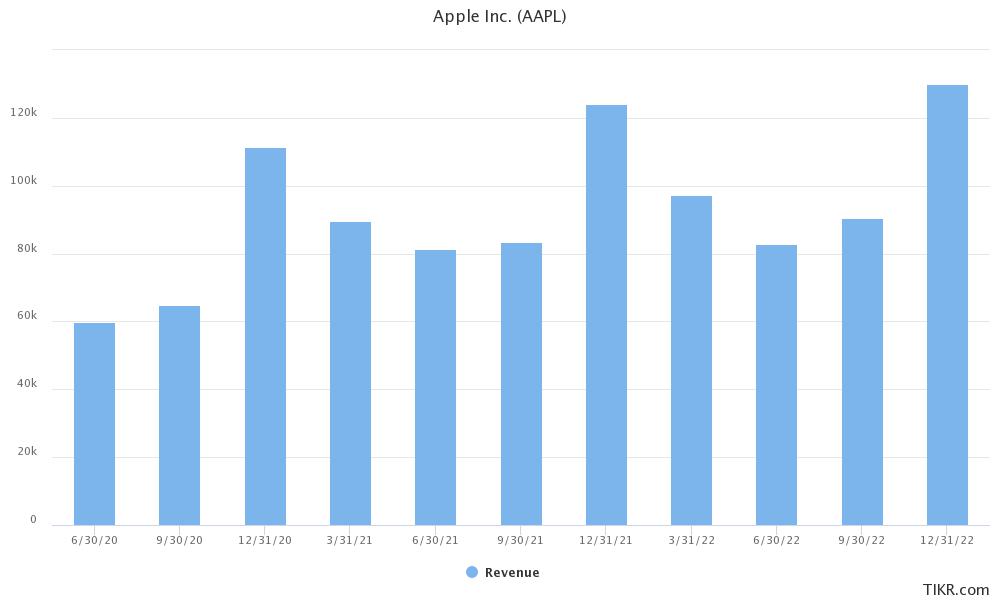 Apple’s market cap surpassed $3 trillion on the first trading day of 2022 and it became the first company to achieve that feat. Morgan Stanley analyst Erik Woodring believes that if the company moves to a subscription model it could hit $3 trillion market cap again.

To be sure, Apple has been moving towards the model and its installed device base has been surging. Its services revenues have been growing much faster than the revenues from gadget sales.

According to Woodring, “When combined with Apple’s expanded use of re-occurring payment methods, including services subscriptions, hardware installment/financing plans, and bundled packages, we believe these efforts allow for a better understanding of customer behaviors, more robust monetization targeting, and ultimately, more stable and predictable cash flows.”

While Wall Street is divided on Apple, Berkshire Hathaway chairman Warren Buffett continues to remain bullish on Apple and invested more money in the stock in Q1 2022 after a gap of over three years. The conglomerate is Apple’s second-largest stockholder and Buffett has praised Apple and its CEO, Tim Cook, on multiple occasions.