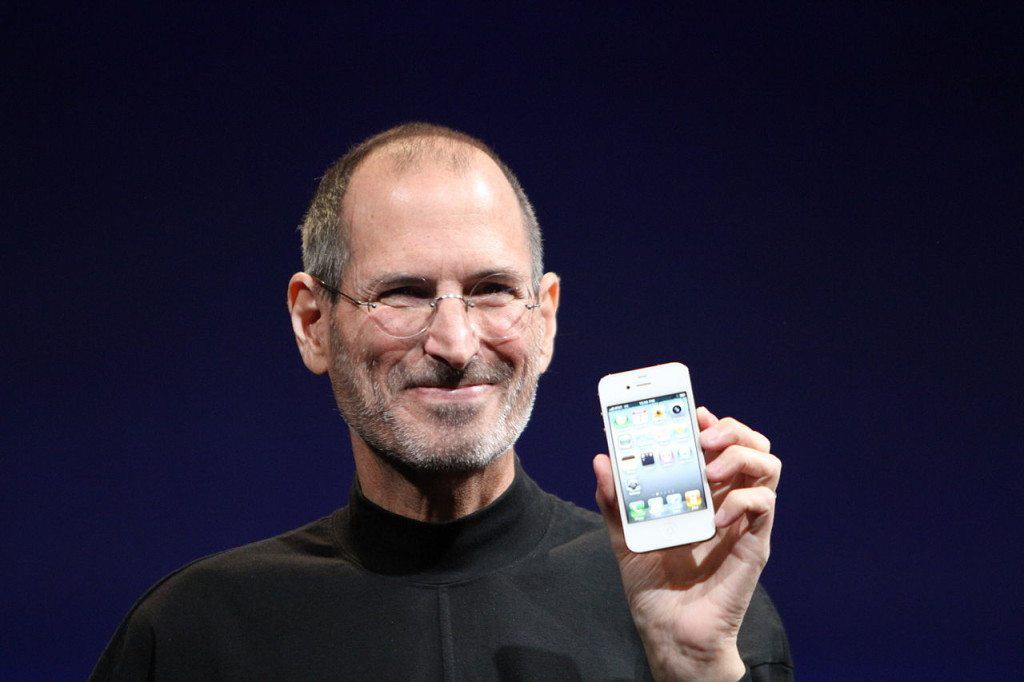 Apple Inc. has some stories it holds close. The rising phoenix that the firm embodied between the fall of the Macintosh and the rise of the iMac is one of the most important. That story turns on the idea that Steve Jobs was fired and replaced as CEO because of his failure. It turns out that isn’t entirely true.

Apple Inc. founder Steve Wozniak is likely the most valuable source out there on Steve Jobs. Though the two had a strained relationship for some years, Wozniak was the person closest to jobs in the key first years at Apple. He says that Jobs was never fired.

In a post on Facebook Apple  co-founder Wozniak wrote, “Steve Jobs wasn’t pushed out of the company. He left.” He added, “After the Macintosh failure it’s fair to assume that Jobs left out of his feeling of greatness, and embarrassment about not having achieved it.”

Jobs always held that he was forced out of his place at the firm. He was replaced as CEO by John Sculley, only to return a short few years later. After his return Apple released a slew of products that turned the firm into the world’s biggest, culminating in the release of the iPhone in 2007.

In a 2005 address to Stanford quoted by AppleInsider, Jobs said, “We had just released our finest creation — the Macintosh — a year earlier, and I had just turned 30. And then I got fired.”

Mr. Sculley has held that Jobs was never fired as CEO, he was simply removed as head of the Mac project. “Steve was never fired. He took a sabbatical and was still chairman of the board. He was down, no one pushed him, but he was off the Mac, which was his deal – he never forgave me for that,” he told the Engage 2015 Conference in Prague.

Steve Jobs was no phoenix

Apple founder Steve Jobs, despite the attention he has received in the last decade, is a controversial figure. In his personal life he didn’t always behave with the finesse of his presentations.

A new movie about his life, starring Michael Fassbender, examines the darker side of his behavior over the last forty years or so. The new film, as with all others about Jobs, has brought up a slew of new info about his life, and the way that people in his life think of him now that he’s gone.

For those with shares in Apple, Steve Jobs is long gone. The firm’s release of an Apple Pencil, among other products, shows that Tim Cook has moved far beyond the long shadow cast by Mr. Jobs over the firm since his death.

Stories about whether or not Steve Jobs was fired or resigned twenty years ago won’t bother those with a stake in Apple. That’s for those looking to entertain themselves with biography and constant re-positioning of Jobs, Wozniak and all the other players at Apple based on each new tidbit.

Those with money behind the firm are waiting to see how iPhone sales play out. Whether or not Steve Jobs was fired has little impact on that.