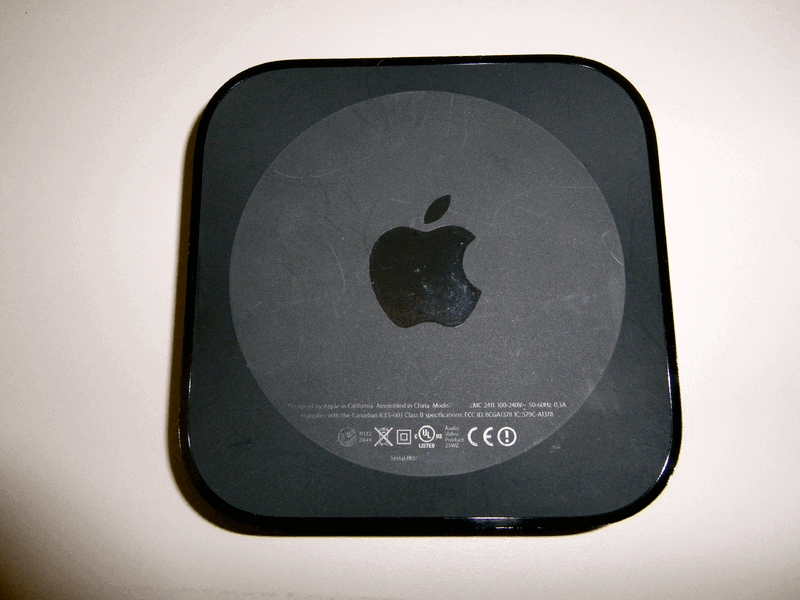 Apple Inc. is one of the most loved firms in Silicon Valley, at least by those who use its products. The firm has a reputation for high quality experiences that don’t bend to crass advertising in every corner of the screen. It turns out, though, that Cupertino has a secret it wants everybody to hear: it’s actually ridiculously good at manipulating users through ads.

That’s the message Apple Advertising Platforms head Todd Teresi seems to want to deliver. He says that the firm’s new Search Ads platform has a 50 percent conversion rate. That’s a pretty incredible number for any ad company. For Cupertino, however, it’s magical. Tim Cook’s privacy obsession has been lambasted as a factor holding the company back.

Teresi’s conversation at the Postback conference was initially reported by Apple Insider.

A 50 percent conversion rate on Search Ads means that half of the people who interact with an app ad on the App Store download the software.

What’s even more incredible is that Search Ads is a new system, designed to replace iAds, that the firm launched last September. Important to the firm, according to Teresi, is relevance. Apple doesn’t believe in an unrestricted free market for ads. Instead it restricts ad buyers by their genre and other factors. This stops irrelevant apps from sitting on good keywords.

Apple is also going to begin sharing information on downloads with developers. That will help those trying to sell apps to decide what the best type of advertising is for them.

That data has been a matter of contention in the past, and it has been hard for advertisers to figure out how successful their hard work is.

For the time being the Search Ads system only works on App Stores in four English speaking countries: the United States, Australia, the United Kingdom and New Zealand. Apple Inc. is, however, excited to roll out the system world wide. With its incredible conversion rate, why wouldn’t it be?

Is advertising a manipulation?

There is of course some argument that Apple’s greatness lies in targeting, rather than manipulation. If you’re able to serve up an ad for breakfast places when people are searching for them, is that really manipulation? Tim Cook, on balance, seems to think so.

He’s had a lot of problems in the past with user data being used in any extensive way to inform ad choices. Using a wide definition of “manipulation,” there are manipulative aspects in all advertising. That doesn’t make it all equally manipulative, however.

Apple has a clear code of conduct on how it shares user data with advertisers and third parties. The firm doesn’t operate in the same dragnet style of Alphabet Inc and Facebook Inc .

The key point here, however, is competition. Alphabet Inc has been very successful in attracting smaller developers to Android because of its easier to play advertising game. Tim Cook responded with search ads to complaints from small devs.

For those hoping that the firm will never start using user data like the rest of its peers, this story should be instructive.

Apple was built on marketing

Even if the firm never sought to gather endless data, Apple was built on advertising. It’s always been great at it too, and it’s one of the few firms that has an almost beautiful continuity that flows from marketing, through design and finally into features. The features are the design, and the design is the marketing.

With Apple Inc. being such an accomplished ad maker, it’s a wonder that it’s taken so long for the firm to catch up in ad tech. The answer appears to be a longer term vision of marketing strategy.

Tim Cook has been unusually outspoken on the privacy issue. Part of this is foresight, he seems to believe there will be a data collection backlash at some  point. Another part is the building of a key intangible feature of iOS. You may not be able to see it directly, but your data is safer in Cupertino than in Mountain View.

The lack of ads has hurt Apple, however, at least in some way. The firm has lost out on opportunities in AI, mapping, advertising and a lot more because it’s behind Alphabet Inc in data analysis.

Can Apple stock live outside the iPhone?

Every time Apple makes some sort of improvement in a part of its tech, investors ask the same question: “Can this help increase iPhone sales?”. The question they used to ask was, “Can this help to diversify revenue?“.

With the decline of iPad sales and the apparently slow growth of the Apple Watch, the second question has receded. Right now, the iPhone is the only thing that’s important, and investors are focused on it.

Despite that, any improvement in services is likely good for Apple. Some on Wall Street are worried that the firm’s publicized services push is completely flummoxed at this stage. Andy Hargreaves, of Pacific Crest, sees a whole lot of warning signs.

In his mind, growth in the services and App Store segments is falling. He reckons that Apple Music is actually unprofitable, and that App Store growth is falling in both number of users and spending per user. That thesis confounds the optimism that surrounded Tim Cook’s services push.

Ad tech won’t save Apple, but it helps

That doesn’t mean that developments like the Apple Inc. ad tech push don’t matter. In a maturing market like that of smart phones, defense can be just as important as offense. App discovery is an important part of the experience on a mobile OS. Because of that, the firm needs to keep up with Google’s Android.

Tim Cook will release Apple’s earnings numbers for the three months through June on August 1. While analysts are expecting something of a ho-hum quarter, the focus will be on the future. The firm’s earnings forecast for the third quarter should contain information on the iPhone 8 release date delay, the current preoccupation of Wall Street analysts.

Apple’s Search Ads isn’t likely to feature in the firm’s launch of the iPhone 8. That doesn’t stop it making the development valuable, however. The level of engagement described is truly incredible, and anyone who has used BlackBerry World or Amazon’s App Store will know how valuable good app discovery really is.