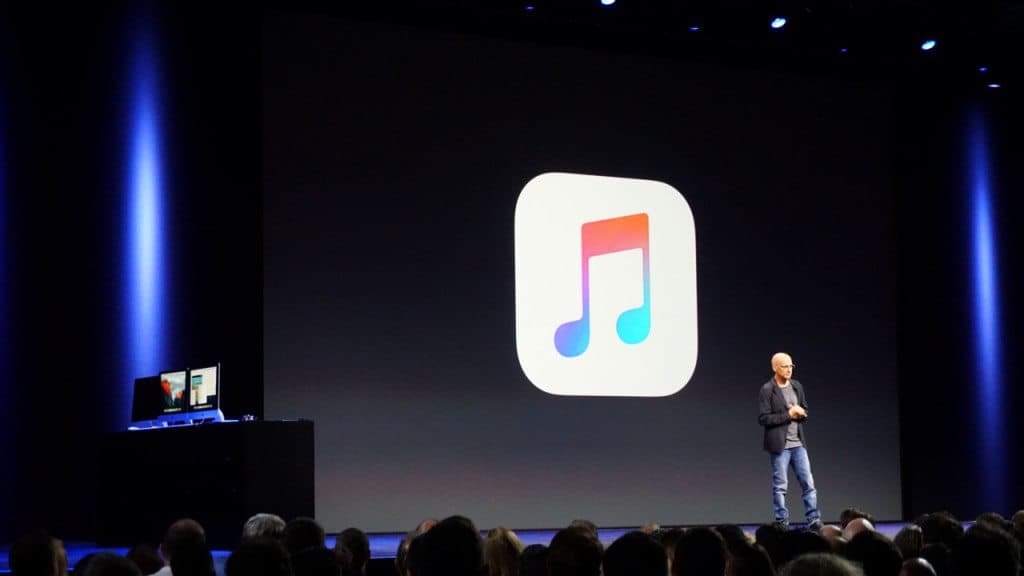 Apple Inc. CEO Tim Cook informed late Monday that the firm has been successful at convincing 6.5m users to pay for Apple Music. The number is just a slice of the users, who agreed to try the service that started on June 30.

Apple Music continues to get more users interested in testing the service, and presently it has 15m users in all, Apple CEO Tim Cook told at the Wall Street Journal’s WSJ.D Live. Apart from the 6.5m paying users, the rest are those using the free trial. Cook said the service is doing well and he is happy with the results. 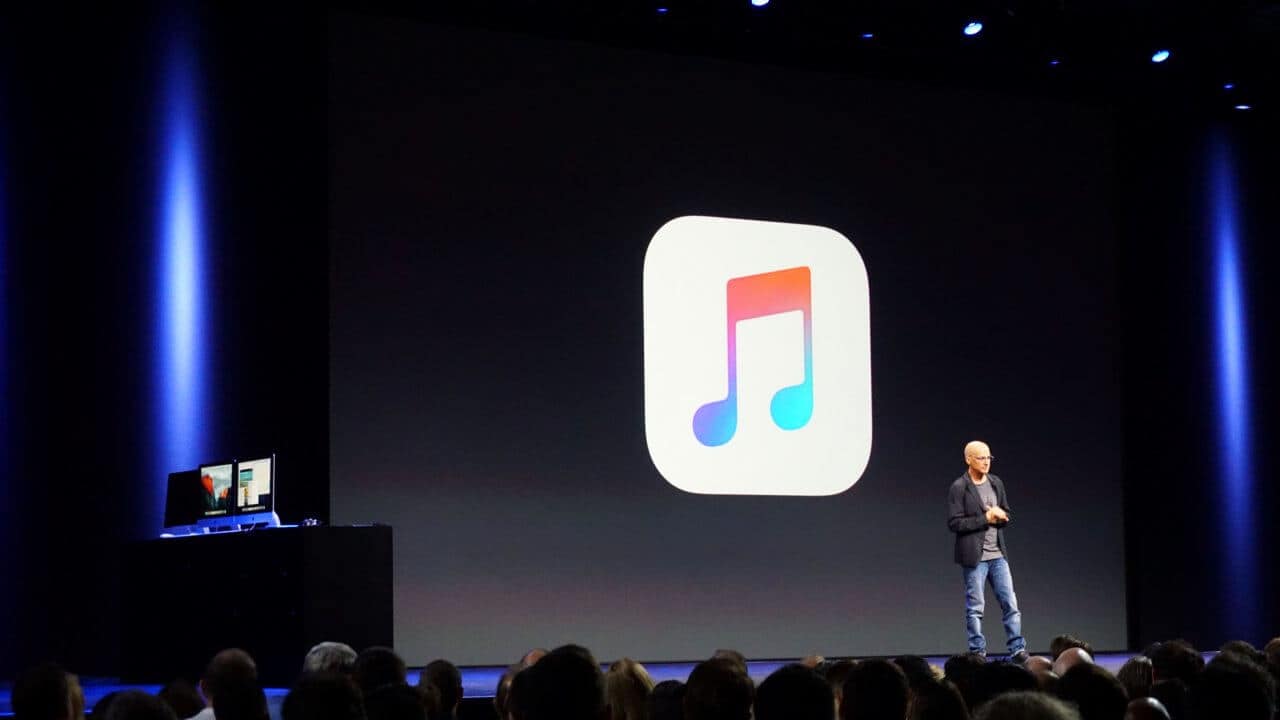 Apple Music was launched in June to compete with the likes of Spotify and Rdio. The service comes with a monthly subscription price of $9.99, and offers unlimited access to music. In August, Apple informed that it won 11m trial members in just a month after launch.

Jackdaw, a research and advisory firm, in a recent survey found that people older than 35 years of age were almost twice as likely to turn into paying subscribers for Apple Music. The research firm surveyed 500 iPhone users, and found that 67% people above the age of 35 signed up for the paid service versus only 38% of those below 35.

The likelihood of the service been tried decreases considerably with the higher age respondents, the survey said. This means that Apple Music’s most likely is not tried by many over 35, but the chances that they will keep using it once they try it are higher.

Meanwhile, Apple Inc. has not said anything on its plans to design an electric, self-driving car, but several reports claimed that Apple is also exploring this new frontier just like Tesla, Google and few others. Cook declined to reveal anything on the plans at the session, but for the first time spoke at length on the changes in the auto industry.

“When I look at the automobile, I see that software becomes an incredibly important component of the car. In the future, you see autonomous driving becoming important in the future,” Cook said.