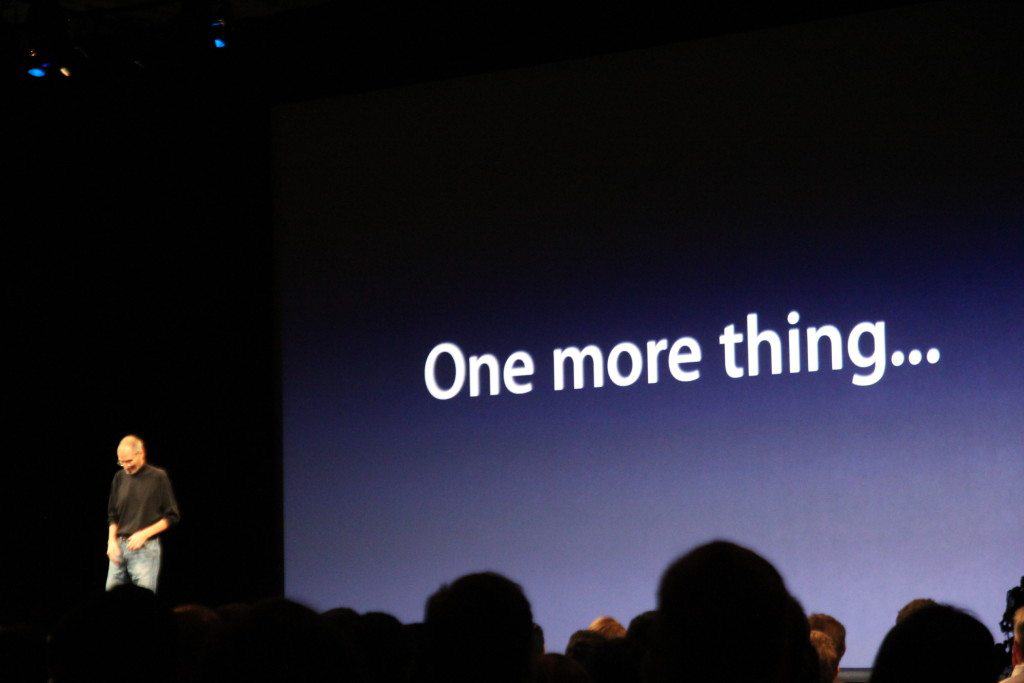 Apple Inc. is teaming up with the US Military in order to build wearable tech. A report from Reuters on Friday morning confirmed that the Cupertino firm is working with the military to build sensors that can be worn by soldiers or used on the outside of high grade hardware like jets. Boeing and a team from Harvard is also involved in the project.

Secretary of Defense Ash Carter announced the project on Friday morning. He said “I’ve been pushing the Pentagon to think outside our five-sided box and invest in innovation here in Silicon Valley and in tech communities across the country.” Apple has been invited to that party.

The project aims to develop sensors that can be stretched and worn by soldiers or put on the outside of ships and planes. It’s called the FlexTech Alliance and it involves 162 firms including Apple Inc. .

Earlier this year Ash Carter went to Silicon Valley in order to open an office that would help the military forge bonds with firms working in the high tech space. Tech giants have a level of research in things like wearable tech and AI that the US armed forces may find useful in the wars of the future. It turns out Apple is more than willing to be part of that research.

Wall Street is worried that Apple won’t be able to grow its iPhone sales in the year ahead. The smart phone is the source of most of Apple sales and profit and if it stops growing, the firm has little else to fall back on for the time being.

Tim Cook and his team have proven to be able navigators of the tech world, however, and it seems that they’re branching out to grow the firm in areas beyond consumer tech. As it tries to get its phones used in more government offices, the firm seems to have found a new source of possible growth.

Even if the entire $300M budget of the project went to Apple in a single quarter it wouldn’t make a dent in the firm’s profit that could be noticed by Wall Street. What the project does show, however, is that Apple is able to stretch itself into new areas in order to find new space to grow and work in.

Brian White of Cantor Fitzgerald has the highest price target of all Wall Street sell side research houses. He reckons shares in the firm are worth $195 as its digital matrix, which he calls “Planet Apple” is set to grow quickly in the years ahead.

Mr. White, and the rest of Wall Street, may have to upgrade their outlook on the firm given the odd new direction that Tim Cook seems to be taking it in. What it means for the Apple brand remains to be seen.