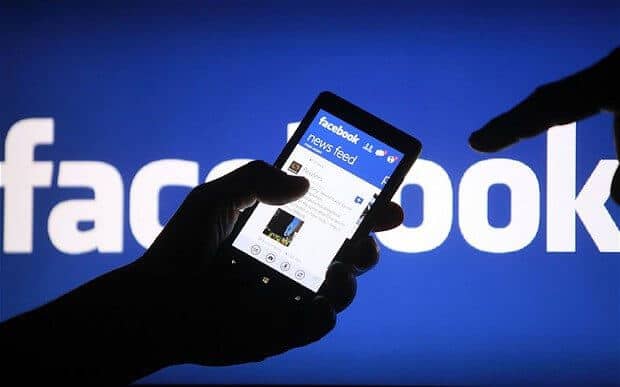 Facebook Inc (NASDAQ: FB) released its earnings numbers for the three months through March on Wednesday and the company disappointed the market on a couple of fronts. The most prominent, however, was the fall in operating margins to just 26% as expenses shot up at the social network. Close inspection showed that much of the year over year increase in expenses was caused by an increase in R&D.

Through 2014 Facebook spent $2.66 billion on research, but almost half of that, $1.11 billion was loaded into the fourth quarter. Combined with the $1.06 billion the company spent in the first quarter of 2015, that’s a whopping $2.17 billion on research and development in a six month period. Just what is Facebook working on?

The most obvious target of that spending is the company’s most celebrated hope for future growth, its Messenger platform. The Menlo Park, California company is turning its social circle, made up of Messenger, Facebook, WhatsApp and Instagram, into a platform that is supposed to rule mobile, with Messenger at the heart of it all.

The Messenger project is going to allow developers to plug their applications into Facebook software allowing them to work together and giving Facebook another hold on the information of its users. The development of the Messenger platform possibly took up a certain amount of the company’s R&D, but there’s other, more intriguing explanations out there.

Over at VentureBeat today, Jordan Novet speculated that Facebook is using that money to fund AI programs led by Yann LeCun. Michael Shroepfer, the social network’s Chief Technology Officer, and Mark Zuckerberg are deeply invested in the idea of neural networks and they may use that technology to improve Facebook.

That could lead to anything from better predicting who knows who on the network to being able to match the subjects of a user’s pictures to a product that might be targeted at them.

Though Facebook is still trying to collect information in every way possible, much of the company’s future depends on adding value to that data by processing it and selling the meaning behind the data to advertisers. An example of that meaningful interpretation is DeepFace a facial recognition program developed by Yaniv Taigman, Ming Yang, and Marc’ Aurelioa Ranzato, all members of Mark Zuckerberg’s AI team.

Neural networks and artificial intelligence may never mean anything to the average Facebook user, but they’re going to do two things. They’ll make the service a more feature rich experience and they’ll increase the utility of the information that Facebook uses to develop its advertising business.

Facebook shares were increasing on today’s market despite the lower operating margin and revenue revealed in the first quarter. The company’s investors know that Mark Zuckerberg’s plans for the future outweigh tremors along the way.