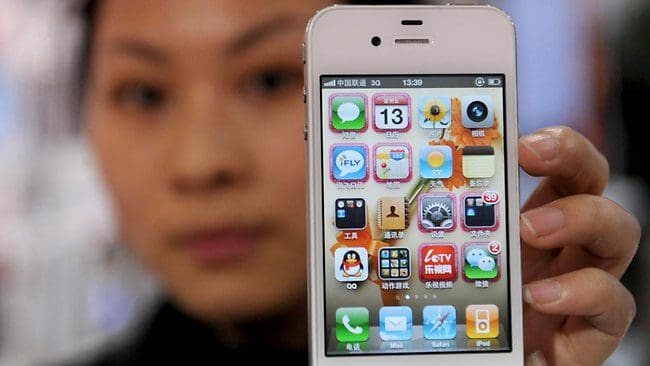 Apple Inc. (NASDAQ:AAPL) is one of the most demanding companies out there for every meaning of the word. The firm’s insatiable appetite for the components that make up its iPhone and iPad keep a good portion of component businesses in China on the move all year round. In 2014 Apple awarded a massive foundry contract to Taiwan Semiconductor Mfg. Co. Ltd. (ADR) (NYSE:TSM). The company managed to make more processors that year, by market value, than any other in the world.

According to a recent Gartner report on the worldwide semiconductor foundry market, TSMC had a full 53.7% of the entire foundry market in 2014. The company brought in revenue of $25.2 billion from the business, a 25% bump in sales over the previous year’s $201.1 billion.

Apple is the number one driver of semiconductor foundry activity across the world. The company doesn’t actually manufacture any of the processors it designs so it needs companies like TSMC, with the know-how and machinery, to build the next generation of iPhone processors for it.

The increase in the market was, according to the report, driven by greater than expected demand for the Apple iPhone in the third and fourth quarters of 2014. The new Cupertino smart phone is the highest selling single-generation device of all time, and Apple is on track to grow those sales again in 2015.

2014 was a banner year for TSMX, but number four firm Samsung is hot on its trail. With just $2.4 billion in revenue in 2014, the company missed out on an order from Apple for iPhone and iPad processors. It’s been strongly rumored that the company has received orders for the next generation of iPhone chips already, along with GlobalFoundries, a company it often works in partnership with.

Whoever gets the largest portion of the Apple contract is likely to see massive growth in their foundry business in 2015 as a result. The company’s business is a force to be reckoned with on all fronts, and it is absolutely driving the returns of companies like TSMC, and much of the revenue that heads into the Samsung components business.

With foundries increasing as a total portion of semiconductor manufacture, companies like Intel have been trying to break into the sector. That firm failed to break the top 10 in 2014, but attempts to acquire Altera, which is one of the biggest customers of that business, may mean it has ambitions to drive the business segment further in 2015.

With a total of $46.9 billion on the table in 2014, and an expectation of 10% growth to come from the Gartner analysts, it makes sense that Intel would try to break into the business. Unless it gets a contract from Apple, however, it’s unlikely that the company will be sitting alongside Samsung and TSMC in the top ten any time soon.