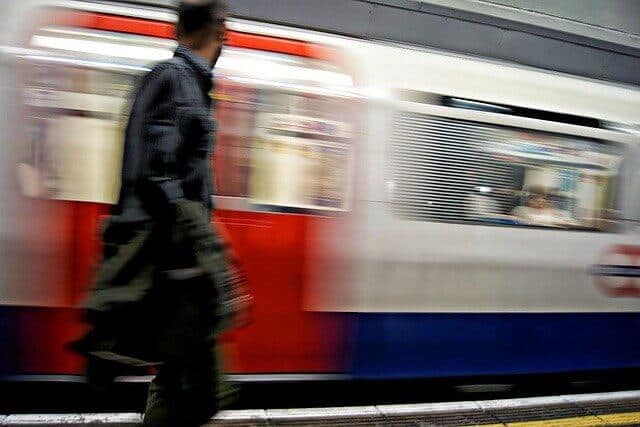 The US tech giant said users no longer need to authenticate payments with Face ID or Touch ID, but “just tap” their iPhone or Apple Watch on Transport for London’s yellow card reader to pass through its barriers.

The streamlined Express Mode system, which went live yesterday, copies networks Apple already has in place in New York, as well as some cities in Japan and China.

The move is a bid to head off complaints from mobile phone users about the slowness of Apple Pay compared to TfL’s own Oyster card.

The new system also seeks to calm passenger fears about battery failure while travelling, leaving them unable to complete journeys. The firm said its iPhone XS or Apple Watch Series 4 devices or later devices, will work up to five hours after the red power reserve icon appears.

Over three million passengers a day use London’s public transport network, adding up to over one billion journeys a year.