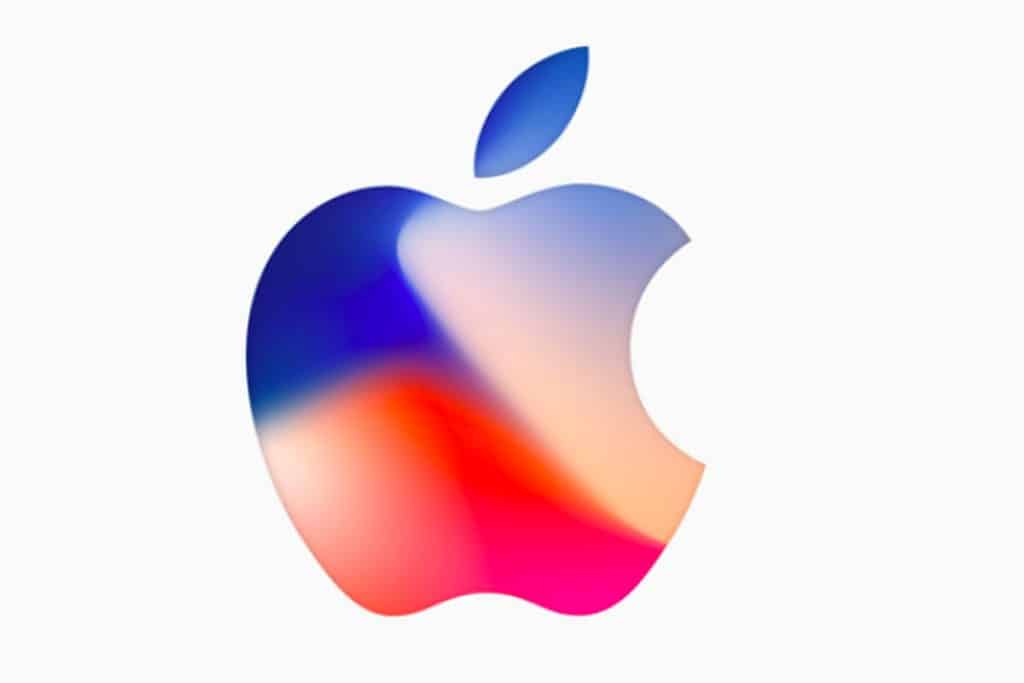 American technology company Apple (AAPL) and its manufacturing partner Foxconn are reportedly breaking Chinese laws in an iPhone factory. China Labor Watch recently alleged that the companies are involved in labor rights violations in the country.

Every September, Apple holds grand events unveiling its new smartphones and other devices. However, this time, its launch will be shadowed by allegations by the company exploits its Chinese labor force. A non-profit advocacy group China Labor Watch recently alleged that the two companies are using an unusually high number of temporary workers in their iPhone factory. Staff is reportedly working under very harsh conditions as well. The group said that Apple partners had violated several labor rights in the past as well. 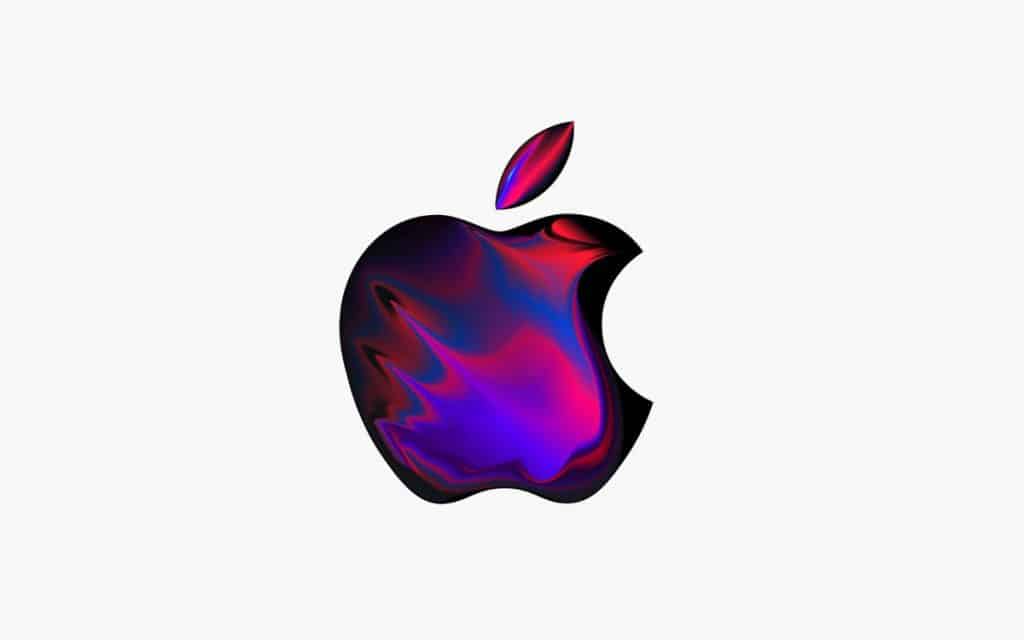 The group investigated working conditions with the help of undercover investigators who worked at the Zhengzhou iPhone plant run by Foxconn. One of the investigators worked there for 4 years. They noted that while the Chinese labor laws allow only 10% of the total workforce to be temporary staff, 50% of the iPhone factory workers were temporarily employed. This high number of “dispatch workers” is a gross violation of the norm.

In its report, CLW wrote,

“Our recent findings on working conditions at Zhengzhou Foxconn highlights several issues which are in violation of Apple’s own code of conduct…. Apple is now transferring costs from the trade war through their suppliers to workers and profiting from the exploitation of Chinese workers.”

The smartphone maker said that it has completed internal investigations into the matter and found that it had higher than a standard number of dispatch workers. It also said that whenever it identifies an issue, it works quickly with its suppliers and take “immediate corrective action.” Foxconn also confirmed that such an issue existed and that they were indeed violating the laws.

This is not the first time that Apple has suffered backlash for its poor labor practices. The US-based company has tried to push its partners to improve labor conditions, but a new scandal awaits each time. This is because most suppliers intend to manufacture a larger number of handsets. As the holiday season is coming up, the demand for iPhones will rise too. Foxconn is known for hiring a huge number of dispatch staff during this time to ramp up production of the phones.

In 2018, the company employed 55%, dispatch workers. In September, this number has reduced to 30% because several student interns have gone back to school. However, it is still 3x the legal limit.