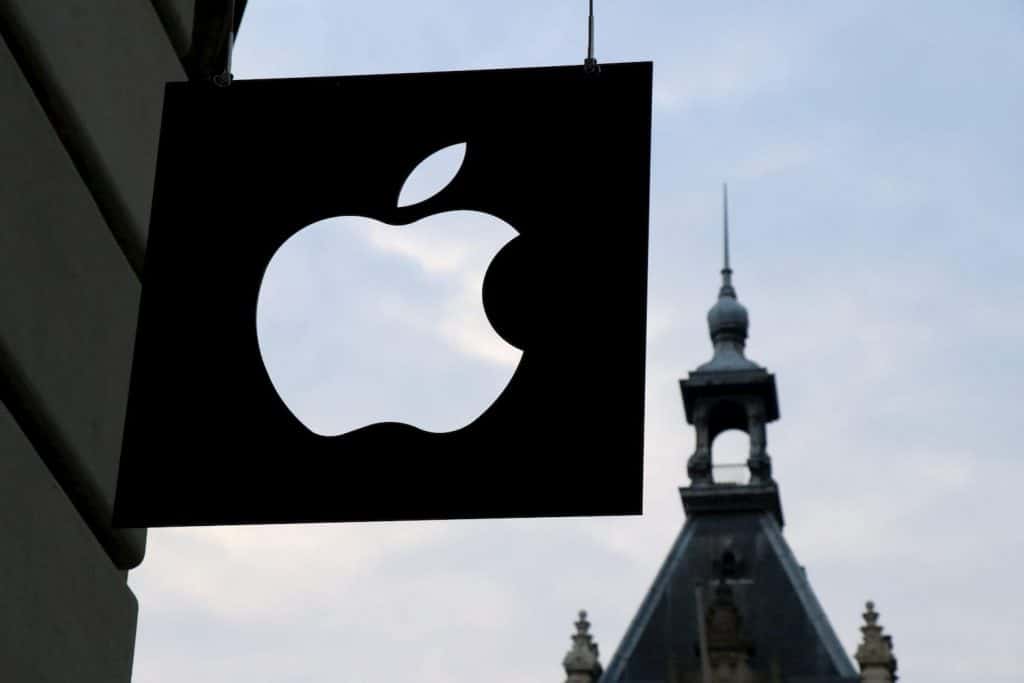 The China Labor Watch advocacy group has released a damming report on labour laws violation by Apple, and it’s Chinese manufacturing partner Foxcom. According to the report released on Sunday, Foxcom is accused of not paying bonuses, failure to maintain safety training, and hiring more part-time employees as stipulated by Chinese law.

The investigation was carried out for four years in the company known as one of the largest iPhone factories. Foxcom accounts for half of the iPhones produced globally.

The report notes that Foxcom employs unconventional means to sustain the demand during the peak season. For example, the company brings in more student workers and dispatch workers who endure long working hours. Additionally, the students are employed as interns in fields not related to their field of study.

Tactics by Foxcom For Low Payments

Apart from paying the workers a base pay of $295, the firm has no constant bonuses for the labour force. The report notes that some employees have never received any bonuses.

However, China Labor Watch acknowledged that the Foxcom’s special insurance has improved.

Foxcom has been singled out to use internal tactics to acquire cheap labour during the peak season. More workers are hired, but they are given referral quotas to meet. In this case, workers are denied bonuses if they don’t fulfil the allowance as a form of punishment.

This goes against the Chinese law that states that dispatch workers shall not exceed 10% of the total employed workers.” and “the monthly overtime work hours shall not exceed 36 hours.” The report notes that both Apple and Foxcom are aware of these regulations but have not implemented them.

Interestingly, the US-China trade war was also identified as a contributor to the violation of the labour laws by Apple and Foxcom. The report notes that Apple was exploiting Chinese workers in a bid to handle some of the costs associated with tariffs placed on its products in the trade standoff.

Responding to the allegations, Apple spokeswoman Lori Lodes dismissed a section of the accusations. Lodes acknowledged that Apple did exceed the number of contract workers as stipulated by the Chinese law. She added that all workers were well compensated for both regular and overtime working hours.

In the past, Apple boss Tim Cook has been on record stated that the phone manufacturer must adhere to corporate social responsibility standards. At the moment, Apple has the option of pressuring its suppliers to follow Chinese labour laws.

Additionally, the report blamed the Chinese authorities of not paying keen attention to labour violations.

This is not the first time Apple has been accused of exploiting workers in the production of its devices. However, the firm has responded by releasing an annual review of the treatment of workers in its factories.

The damming report comes at a time when Apple plans to release the iPhone 11.