Nothing is clearly going to stop Google from achieving its goals. Not even the barrage of antitrust cases is going to slow down the giant. Google has stated its intention to continue with its string of acquisitions. The latest in this is the enterprise software venture CloudSimple. Analysts agree that it is another sign that the antitrust cases have not done anything to dampen the vitality of one of the largest tech companies in the world.

We’re excited to announce that @CloudSimple is now a part of @GoogleCloud! We’ll continue to focus on accelerating our ability to help customers easily move their @VMware workloads to the cloud. Visit our blog: https://t.co/eZlmXKz76n

If all goes according to plan, then CloudSimple is going to merge with Google Cloud which is a main segment for the company. For those hoping to get more information, they might have to wait for a while. This is because neither Google nor CloudSimple gave any details concerning the financial terms relating to the acquisition. Both sides simply maintained closed mouths when the questions were presented concerning this.

The venture itself is one that focuses on making tools that assist companies to transport apps, information, databases, and other systems. The transportation is from their own data centers onto the cloud used by everyone else. It has its base in Santa Clara, California and it is a startup. However, it is not your regular startup. It is one that focuses on VMware virtualization software. This application assists businesses to coordinate networks and corporate software without any stress. It is the combination of exploits that this relatively small startup has been able to come up with that got the attention of other ventures. One of these ventures is Google and the rest is history.

The Deal and Antitrust Issues

In a post that was released by Google relating to the deal, Ajay Patel shed more light. He is the senior vice president of VMware and he explained that his venture was going to maintain the partnership with CloudSimple. 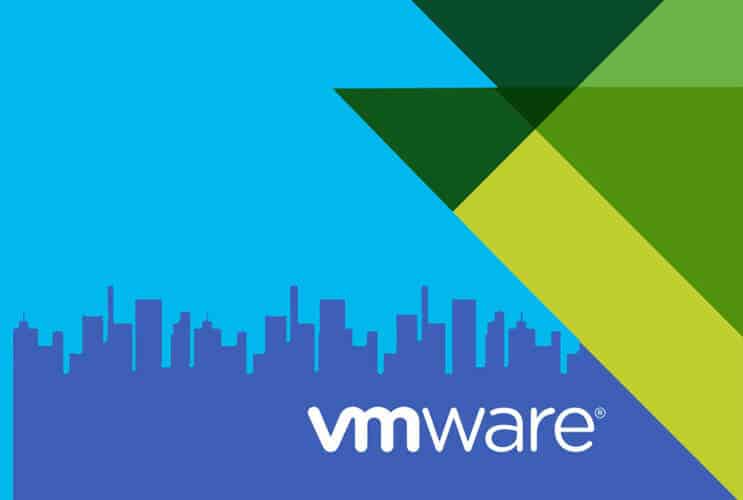 Google on its own has had to battle several antitrust issues. The United States agencies and government have started several cases against Google. In a case that is reminiscent of what happened to Microsoft in the past, the issue here too is about competition. The acquisitions done by Google are also coming under increased scrutiny. But Google does not seem to be concerned a bit. It has continued its acquisition spree, splashing billions of dollars on the purchase of FitBit and Looker Data Sciences. Time will tell who will win the struggle – Google or its foes.