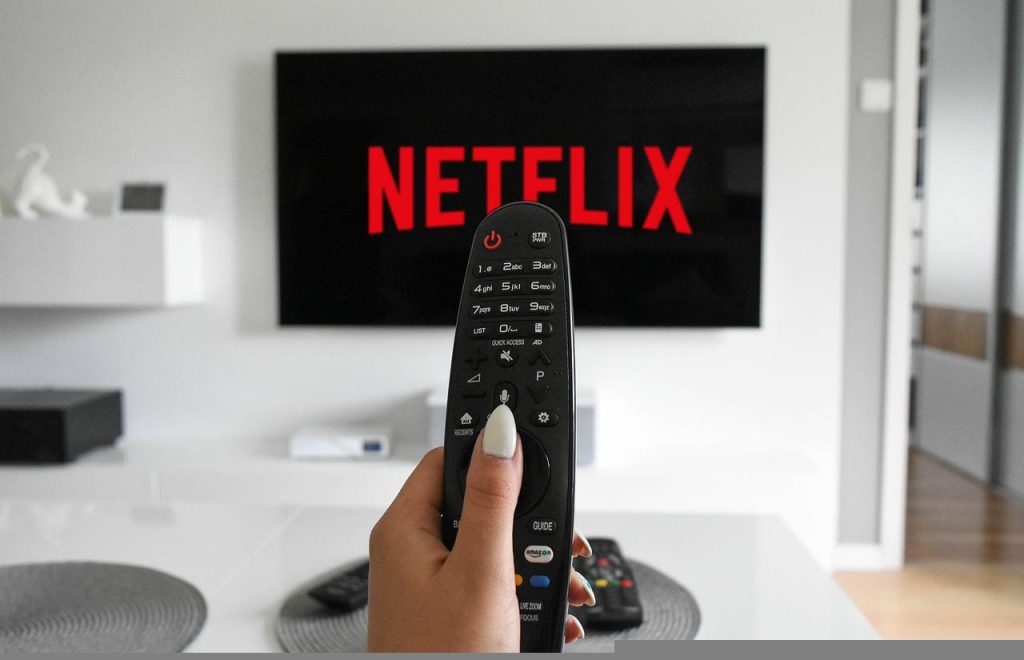 Netflix (NYSE: NFLX) stock is trading sharply lower in early US price action today. While the broader market crash is weighing heavy on the stock, Piper Sandler’s bearish note on the streaming giant is also adding to the sell-off.

NFLX has lost over two-thirds of its market cap this year. It is not only the worst-performing FAANG stock but also the worst-performing S&P 500 stock this year. The stock crashed after releasing its Q4 2021 earnings. Bill Ackman bought the dip in Netflix stock but even his optimism did not play out well. The company reported disappointing results for the first quarter of 2022 also and even Ackman sold the stock, incurring millions of dollars of losses.

Like all stay-at-home companies, Netflix is witnessing a growth slowdown. The boom of 2020 was never going to be sustainable for these companies and markets are now realizing this the hard way. As for Netflix, what looked like splendid growth in 2020, now looks like a demand-pull forward.

Then we have the rising competition in the streaming industry. While Netflix always maintained that it does not see pressure from the competition, it finally admitted to one while releasing its Q1 2022 earnings. While it said that “streaming is winning over linear” TV as it had predicted, the company added, our relatively high household penetration – when including the large number of households sharing accounts -combined with competition, is creating revenue growth headwinds.” 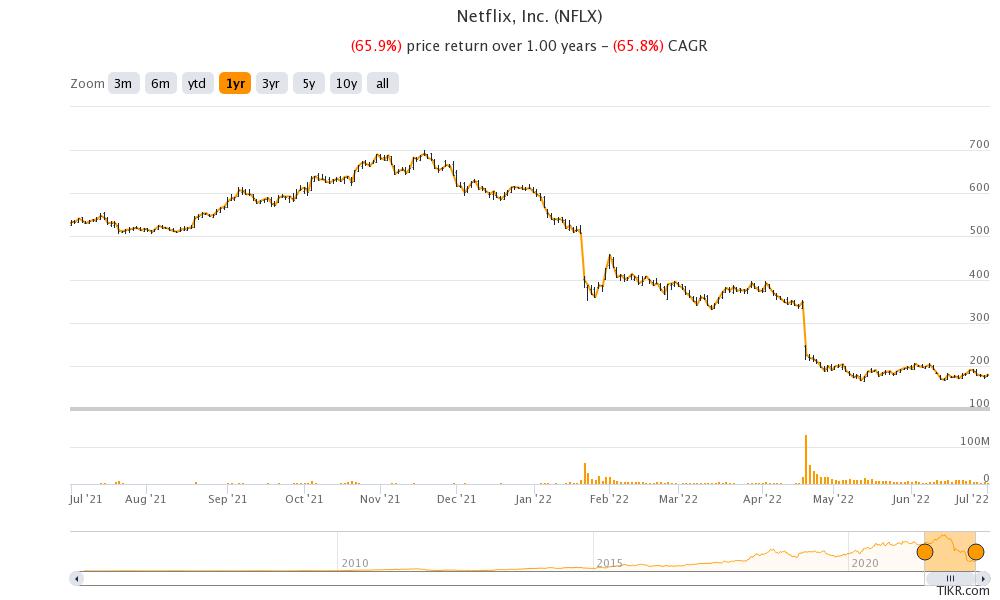 Netflix charges premium prices when it comes to most of its competitors. Notably, while Netflix lost subscribers in Q1 2022, rival Disney continues to add new subscribers. Disney+, which was started only in 2019, reported 137.7 million subscribers in its most recent quarter. To put that in perspective, Netflix had 222 million paying subscribers at the end of March.

Meanwhile, despite the underperformance, Wall Street analysts continue to remain bearish on Netflix stock. Today, Piper Sandler reiterated the stock as neutral but lowered the target price from $293 to $210. Piper Sandler analyst Thomas Champion termed Netflix as a “business in transition.” He added, “Subscriber growth slowed significantly and it’s possible Covid concealed an increasingly crowded streaming market. Stranger Things 4 may provide short-term relief, but Top 10 hours are mixed. The ad-supported opportunity does give reason for optimism, but will take time.”

Notably, while previously Netflix was against the ad-supported model in streaming, the company is now contemplating launching one which would help it lower the starting price. Disney already offers ad-supported versions in emerging markets like India.

Netflix is looking to crack down on password sharing as the company believes that 100 million people watch its content on shared passwords. It is also looking to cut down on costs as is visible in the cancelation of some shows as well as layoffs. It is shutting down Tudum and laying off several contractors there.

Overall, the sentiments have been quite bearish when it comes to Netflix. Many are even questioning whether it needs to be part of the FAANG group. Many analysts believe that the company is now witnessing structural headwinds. It needs to invest in new content while keeping an eye on its margins, which is easier said than done.