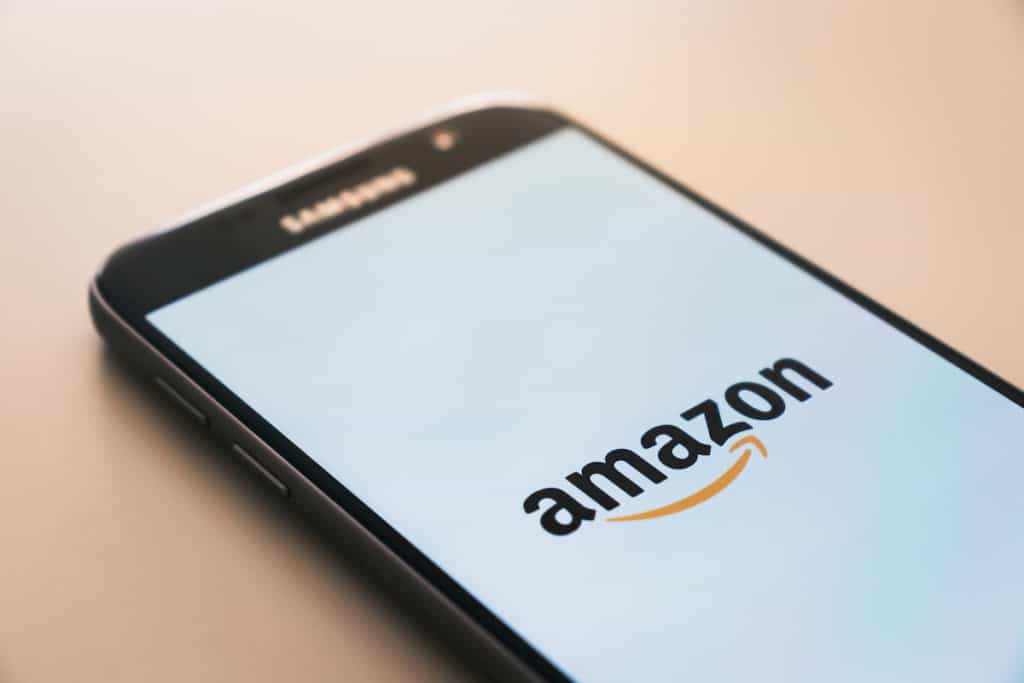 From the data, eBay received at least three times fewer visitors compared to Amazon at 1.2 billion. This was the second online retail platform with the highest visitors. Japan’s Rakuten had 0.8 billion visitors followed by Samsung.com at 0.6 billion visitors. Walmart closed the top five categories with 0.61 billion visitors.

Apple.com occupies the sixth slot with 0.56 visitors followed by China’s Aliexpress which had 0.53 visitors in March. Other online retail stores that received a significant number of visitors include Etsy (0.4 billion), Homedepot (0.29 billion), and Allegro.pl (0.27 billion). These leading online retail stores had a total of about 9.32 visitors combined with Amazon accounting for 43.5%.

March marked a period when most people began staying at home as a precautionary measure to curb the spread of the Coronavirus. As a result, many turned to online stores for shopping. To fill the gap, e-commerce companies began scaling up their operations to meet the growing demand for door-to-door deliveries. The high number of unique visitors on Amazon reflects the online retail’s dominant position in the e-commerce sector.

At the same time, when the pandemic began spreading across the world, many countries went into lockdowns leading to panic buying over the uncertainty. Anxious shoppers who did not want to shop in crowded locations thronged online platforms.

In April, the number of online shoppers is expected to be high since no economies have been reopened on a large scale. As a direct consequence, retailers are losing the market as people stay away from street sales.

Other impacted sectors based on SERP volatility

With the Coronavirus pandemic, several industries have been impacted as a response to the crisis. The data also highlights the top impacted industries besides eCommerce. Based on the Search Engine Results Page (SERP) there was a significant change for various industries between March 26-29 and March 30-31.

Search Engine Results Pages (SERP) refer to pages displayed by search engines in response to queries by users. The main component of the SERP is the listing of results that are returned by the search engine in response to the searched keyword. The results are of two general types, organic search, and sponsored search.