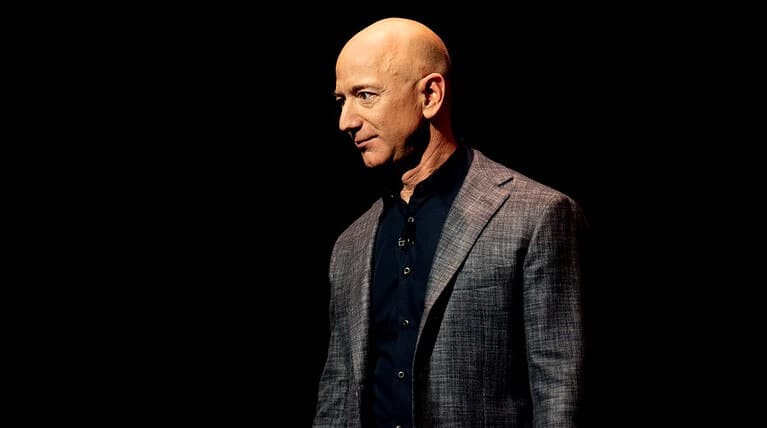 Amazon chief executive Jeff Bezos (pictured) is willing to testify in an antitrust investigation before Congress as the US government looks into the market power of Big Tech. Bezos, the richest person in the world, is facing regulators at home and aboard.

The latest development, confirmed by Bezos’ lawyer in Sunday, comes after Amazon resisted making him available to the House Judiciary Committee until lawmakers threatened to legally compel the online retailing boss to testify.

The group overseeing the antitrust investigation, prompting is likely to question Bezos, who has a $156bn fortune, about claims that Amazon pushes out small businesses, abuses its power, and mistreats warehouse workers. If he testifies before the committee, it will be Bezos’ first appearance before Congress.

Chief executives from other Big Tech groups are also set to appear from Apple, Facebook and Google. They have all testified at various points in recent years on other matters but the House Judiciary Committee has been pushing for them to return to testify in front of its antitrust investigation, too.

Robert K. Kelner of the law firm Covington & Burling, which represents Amazon before the congressional investigation, said in a letter sent out on Friday that the company was “committed to cooperating with your inquiry and will make the appropriate executive available to testify.”

He added: “This includes making Jeff Bezos available to testify at a hearing with the other CEOs this summer.”

The congressional investigation is part of a larger backlash among lawmakers and law enforcement officials against the power and practices of major tech companies. The Justice Department is preparing to bring an antitrust case against Google while the Federal Trade Commission is pursuing its own inquiry into Facebook’s acquisition of nascent competitors.

Meanwhile, retailer Amazon has been facing scrutiny from regulators around the world. The European Union (EU) is also preparing to bring antitrust charges against the company over accusations that it has drawn on data from third-party merchants who use its site to build its own business for generic products.

Central to the EU’s concerns is Amazon’s dual role, in that it runs an online store and also sells its own products on that platform. The criticism is, that it’s both the player and the referee.

The charge is, Amazon understands what sells well on its platform – and can then simply replicate what sells best.

“We strictly prohibit our employees from using non-public, seller-specific data to determine which private label products to launch”, Amazon told the BBC.

If found in breach by the EU Amazon could be fined 10% of its global revenue if found guilty of breaching competition law – about £15bn ($19bn).