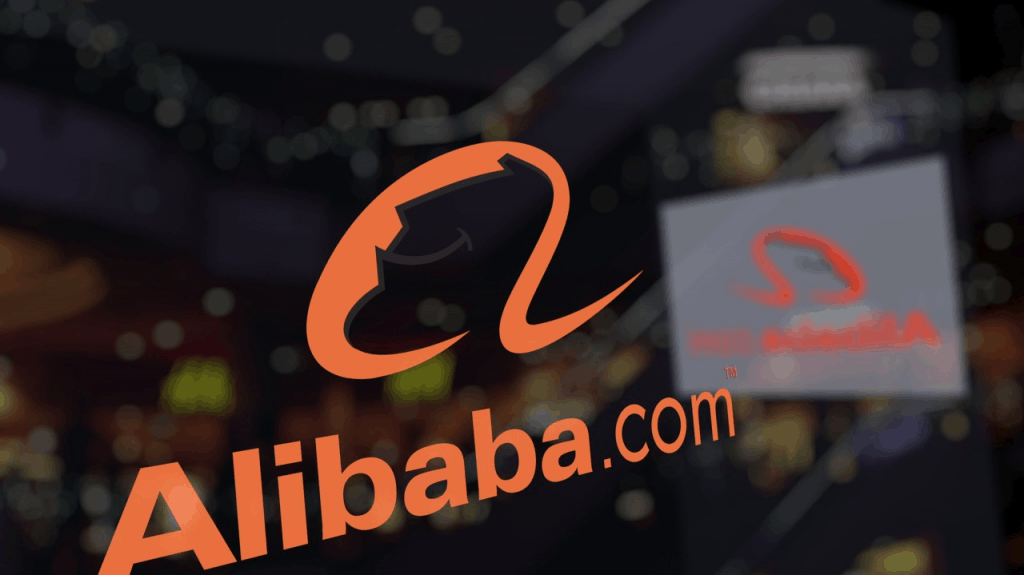 The Chinese online retail giant Alibaba is mulling over the timing of its public listing while political unrest in Hong Kong is growing. The company had planned a $15 billion listing in the city.

The biggest offer this year

Listed in New York, Alibaba Holdings also wanted to launch an offer in Hong Kong for a whopping $15 billion, which could make it one of the biggest offerings of the year. However, the planned schedule of a third-quarter listing now seems to have gone cold because of political upheavals. The most likely window for the company was considered to be late August, but now it seems to be shifting to a later date. 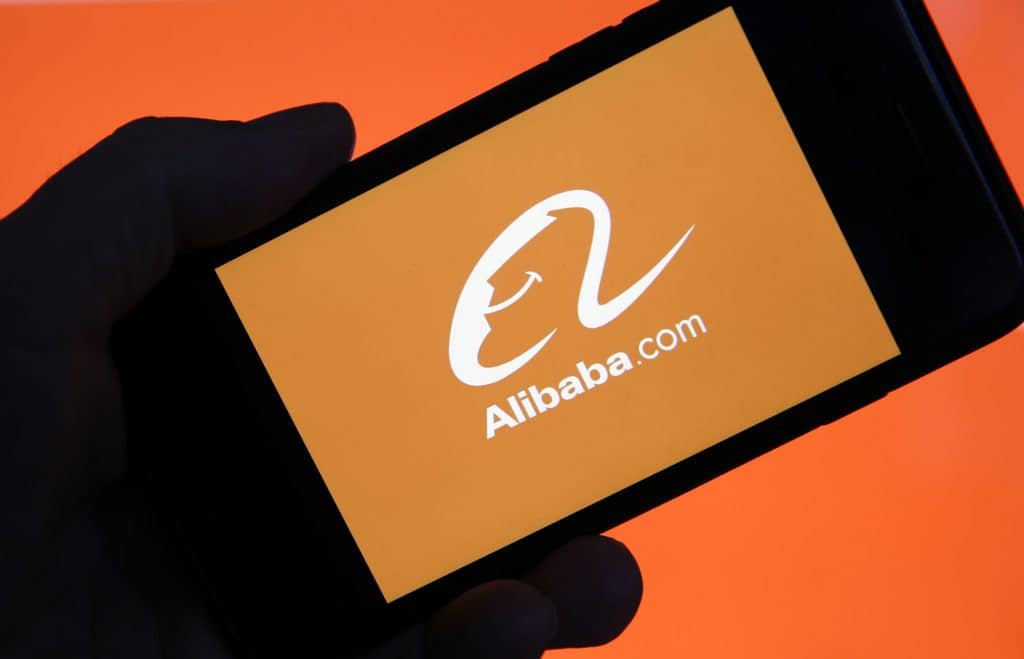 Banks consulting other larger listings in Hong Kong are advising companies to exercise caution before they list in Hong Kong. Alibaba went the same route and avoided mentioning the listing during on Thursday when it posted better-than-expected earnings.

What is Alibaba planning?

According to Reuter’s sources, the company is adopting a “fluid” approach and has several timetables for launch in perspective. Earlier the deal was estimated to be around $20 billion, but sources confirmed that it could be anywhere between $10 to $15 billion.

The listing was already considered to be tricky because of China’s extensive controls on border share trading. However, it is becoming more complex because Hong Kong has been facing protests for over 10 weeks now. The city was now facing its worst crisis in the over two decades when it was brought under Chinese rule in 2007. Police have arrested 700 pro-democracy protestors and are using tear gas on the rest. The city’s airports were also closed for two days.

One move by Alibaba could send a big signal to the world about the state of affairs in the city, especially since Hong Kong has been an important financial center for Chinese companies. Note that the city relaxed its listing rules last year to attract Chinese tech companies listed overseas to create a fortress close to home. The situation is so dire that even chief of Hong Kong stock exchange, Charles Li, has avoided speaking about the Alibaba listing publicly. However, he said that companies would come here eventually, though he could not comment on the time.

China is also very cautious of the Alibaba move since the authorities feel that overseas listing of their homegrown tech companies has profited foreigners more than local investors. A listing in Hong Kong provides these investors with an easier way to connect with non-mainland stocks.