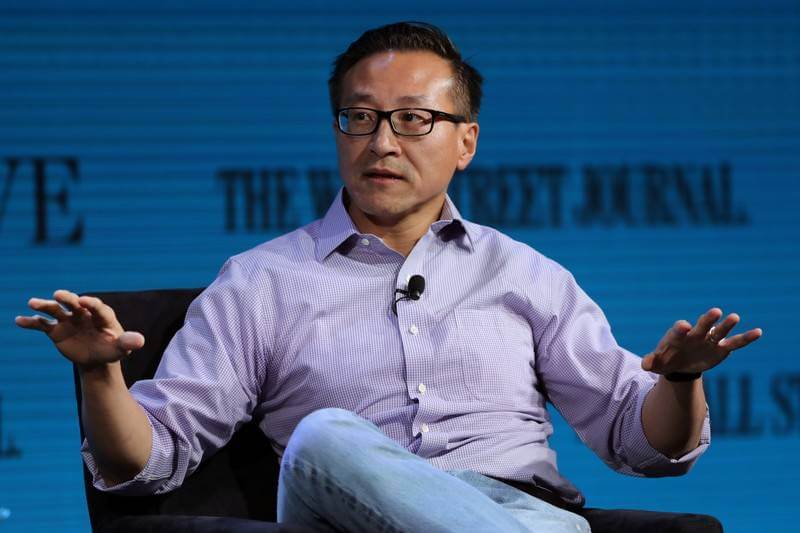 Ownership of the Brooklyn Nets NBA franchise exchanged hands in the last few hours. Russian billionaire and political activist Mikhail Prokhorov is selling the 51 percent share of the team he had to the co-founder of the Alibaba e-commerce platform, Joseph Tsai, who happened to own the remaining 49 percent.

Tsai will also acquire the Barclays Center, which is the home court of the franchise, according to reports. Per the terms of the deal, the sale was valued at $2.35 billion, which would be the highest amount of money ever paid for an NBA franchise.

A 15-Percent Increase in Projected Revenue

The Brooklyn-based basketball team is now projecting revenue for the upcoming 2019-2020 season to increase roughly 15 percent. The squad, which finished sixth in the Eastern Conference with a 42-40 record and made the playoffs, was eliminated in the first round by the Philadelphia 76ers in a best-of-seven series that ended 4-1.

For next season, the team invested lots of cash to revamp the roster, signing All-Stars Kevin Durant, Kyrie Irving, and DeAndre Jordan, among others such as forward Wilson Chandler. The franchise is aiming to reach the Finals in what is shaping up to be a very competitive Eastern Conference.

Prokhorov released a statement in which he thanked the community and staffers, saying it was an honor to open the court that he is now selling, as well as bringing the Nets franchise from New Jersey to Brooklyn.

He takes pride in the fact that the team is in much better shape now than at the time of taking over as the owner. He said he is confident that he is leaving the team in good hands and that fans will continue to enjoy a good experience while attending games at the Barclays Center.

Tsai, a well-known entrepreneur, is now the sole owner of the Nets franchise, as he owned the other 49 percent that wasn’t Prokhorov’s.

According to reports, the sale was valued at $2.35 billion, although a spokesperson for BSE Global, the group that manages both the Nets and their home court, did not make a comment about the price of the transaction.

David Tepper bought the NFL Carolina Panthers franchise for $2.2 billion, while the NBA’s Houston Rockets were acquired by restaurant magnate Tilman Fertitta for a reported $2.2 billion in 2017. That was the record until the Nets deal.

Tsai initially acquired his 49 percent share back in 2017, for $1 billion. Since that moment, he has been keen on acquiring the remaining 51 percent, which he managed to do this week.

Taking the Nets to the Next Level

He stated that he had the chance of being a direct witness of the team’s rebirth thanks to Prokhorov, and will now benefit from that foundation and help the Nets take the next step in a competitive level.

The transaction is still waiting for the approval of the NBA Board of Governors, which should be a matter of time. Once that happens, Tsai will be able to take over as the sole owner as early as next month.

Tsai is ready to get creative not only to help the Nets achieve the dreamed NBA championship but also to come up with ideas to increase passive income and bring financial stability to a once-maligned franchise.