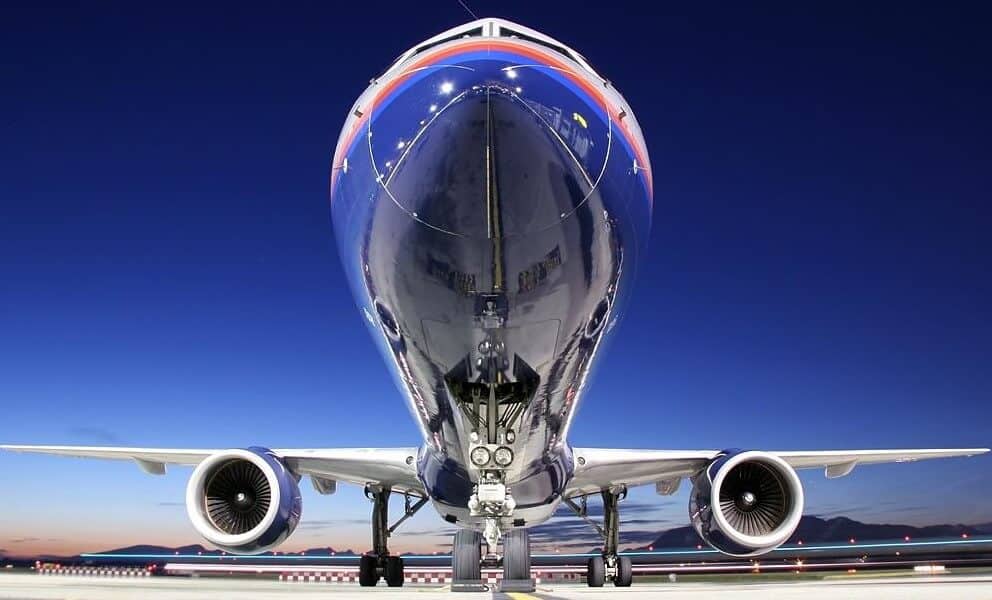 Global air passenger numbers will drop as much as 55% this year, and won’t recover until 2024, according to a report

The aviation industry’s recovery from the coronavirus outbreak will be long and slow, according to S&P Global Ratings, which warned of more rating downgrades for airports over the next few months.

Some countries are gradually allowing flights to operate following lockdowns and restrictions on movement, but volumes remain low, said the report released on Thursday. Airports are struggling for business as demand for services such as dining and duty-free shopping evaporated.

Analysts at S&P Global Ratings see the demand recovery in air traffic depending on three factors. These include the willingness to fly among people, lifting of restriction by governments, and the economic fallout from the pandemic.

“Air travel will eventually return when current health and safety concerns have been meaningfully addressed by the industry and consumer confidence rebounds, supported by steady historical growth rates in air traffic of 4%-5% per year,” said the report.

It added: “A more widespread adoption of remote working and virtual meetings could have a lingering impact on business travel, which has been the more lucrative passenger segment for the airlines.”

S&P has lowered credit ratings of 11 airports since the pandemic. It expects slow recovery, capacity restructuring, and higher counterparty risks from airline companies to dent the financial strength of airports.

Airline stocks have seen a major sell-off this year. The top four US airline companies United Airlines, Delta Airlines, American Airlines, and Southwest Airlines are respectively down 67.2%, 55.8%, 61.6%, and 39.5% this year.

Warren Buffett held stakes in the top four US airline companies but sold them in April at a massive loss. However, retail investors were net buyers in airline stocks last month.

If you’re interested in raising finance to see you through this tough period, see our list of leading loan providers. There is also a list of loan providers for people with bad credit