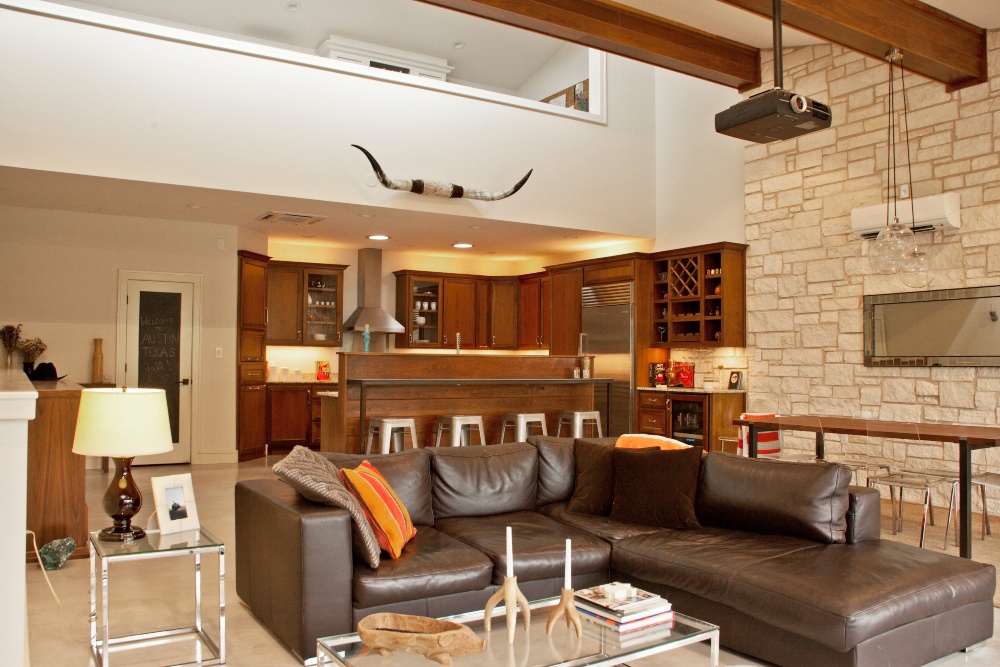 Airbnb stock was trading lower today despite the company posting better than expected earnings. Concerns over the spread of the delta variant of coronavirus are weighing down the stock today.

The recent earnings have been very mixed. Disney reported stellar results and posted better than expected topline and bottomline. The company’s subscriber numbers were also ahead of what markets were expecting. DoorDash, which went public around the same time as Airbnb posted a loss in the quarter as its expansion into the grocery business took a toll on its earnings.

Airbnb reported gross bookings of $13.4 billion in the quarter which was ahead of $11.56 billion that analysts were expecting. It reported an average daily rate of $161 which was slightly higher than the $160 that it reported in the previous quarter. The increase reflects higher spending from customers. We’ve seen signs of customers spending higher in earnings of companies like AMC Entertainment and Disney also.

Airbnb reported an adjusted EBITDA of $217 million which was significantly higher than what it had reported in the corresponding quarter in 2020. Expressing pleasure on the earnings, Airbnb said “The travel rebound is upon us and Airbnb is leading the way. For the past year, we’ve benefited from the adaptability of our business model, and we’ve focused on driving product innovations to meet the changing needs of our guests.” It added, “The strength of our Q2 results indicate two things: people are ready to travel, and Airbnb is ready to host them.”

Airbnb reported free cash flows of $784 million in the quarter and ended the quarter with total cash of $7.4 billion. The free cash flow generation looks healthy even as the company attributed it to seasonal factors. 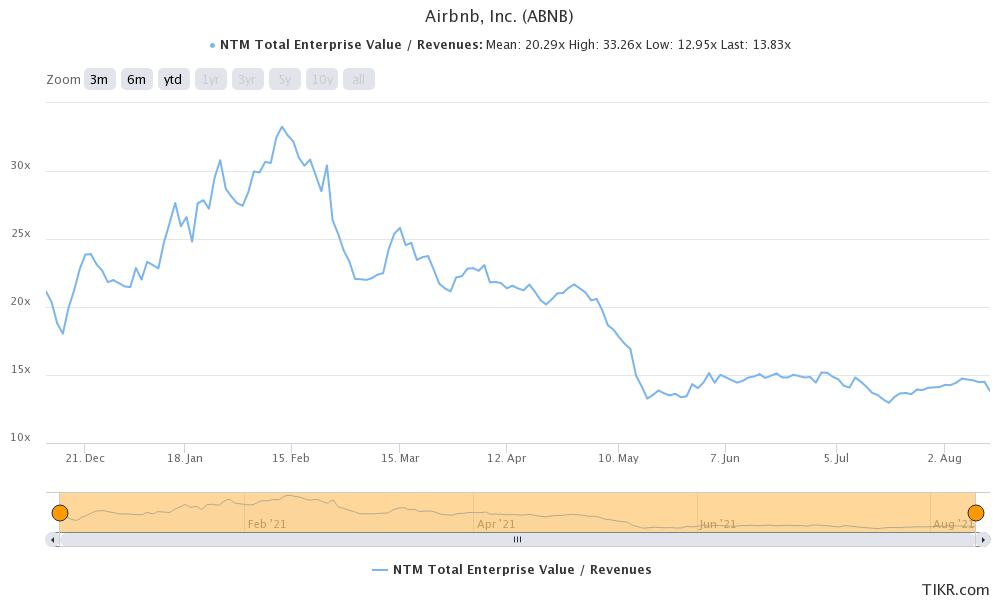 Airbnb said that its revenues in the third quarter would be the highest in its history. However, it warned on the impact of rising cases of delta variant of the coronavirus. “In Q3, we are starting to see the global spread of COVID variants, a patchwork of local travel restrictions and slowing vaccinations adversely impact cancellations and growth of Nights and Experiences Booked,” it said in its release.

The company expects the gross booking value in the third quarter to be lower than the second quarter but significantly above the corresponding quarter in 2019. Meanwhile, the company sounded cautious about its outlook for the fourth quarter of 2021.

“Looking to Q4, vaccination progress, containment of new variants, and travel restrictions outside the U.S. will all continue to be key factors in determining Nights and Experiences Booked and GBV growth for the rest of the year. We do not yet know how willing people will be to travel in the fall as compared to summer,” it said in the release.

Wall Street analysts have mixed ratings on Airbnb. Meanwhile, Jefferies sounded upbeat after the earnings release. “ABNB keeps exceeding expectations with a 2Q print … 6% ahead of consensus on revenue,” said Jefferies’ analyst Brent Thill. He added, “Guidance was somewhat mixed … [but] we continue to believe that ABNB remains one of the best assets in travel and in a distinct position to flex, with its alternative travel portfolio.”

Airbnb stock trades at an NTM (next-12 months) EV-to-EBITDA multiple of 13.8x which is not far from its all-time low multiples of 13x. The stock could be a good way to play the travel industry given its asset-light model and changing consumer habits.

You can trade in Airbnb stock through any of the best online stockbrokers. Alternatively, if you wish to trade derivatives, we also have reviewed a list of derivative brokers you can consider.