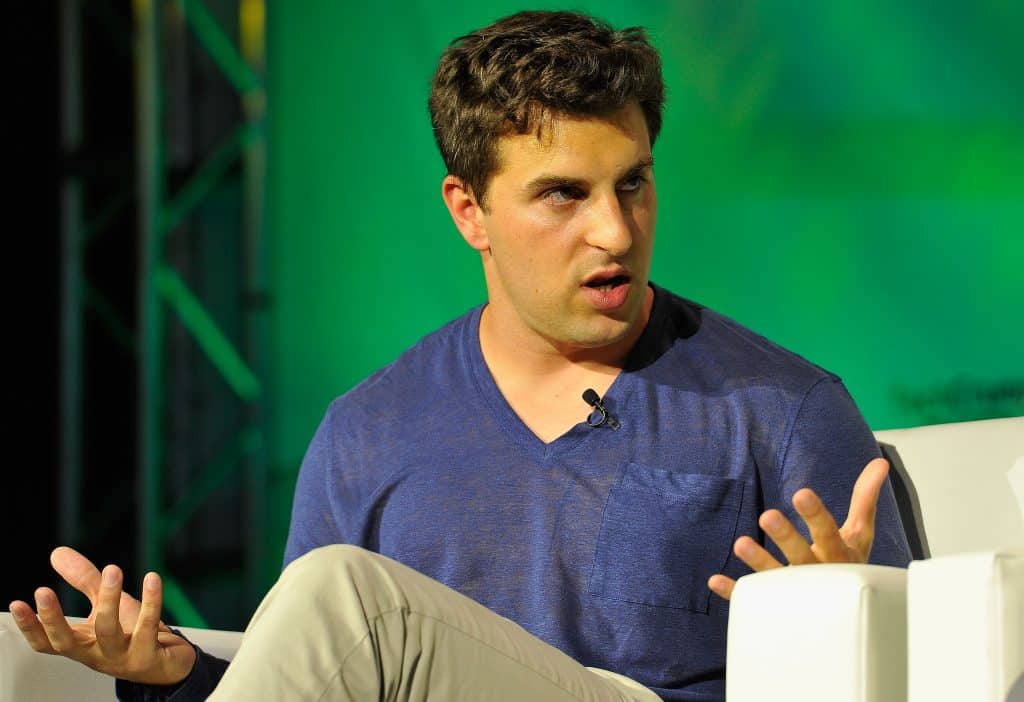 Airbnb said it will ban “party houses” after five people were killed at a Halloween party in the San Francisco last week.

The move was announced by the firm’s co-founder and chief executive Brian Chesky (pictured) in a series of tweets over the weekend.

He said the lodging platform would expand manual screening of “high risk” reservations and remove guests who fail to comply with policies banning parties at Airbnb rental homes.

He said: “We must do better, and we will. This is unacceptable.”

Police arrived at house in the East Bay suburb of Orinda after noise complaints from neighbours last Friday. Officers at the scene said they found a “highly chaotic scene” with multiple gunshot victims and party-goers in flight.

Three people were pronounced dead at the scene, while two others died later in hospital.

The tragic incident comes a month after it revealed heavy losses last month, as investors raise concern about a series of troubled initial public offerings (IPOs) by tech platform businesses. Airbnb, valued at around $31bn, plans a public launch in 2020.

Airbnb, founded in 2008, posted an operating loss of $306m in the first quarter of last year, more than double losses the same period a year ago, according to online tech title The Information.

ride-hailing firms) — performed poorly this year. Both stocks flopped since their highly-anticipated debuts due to concerns over their ability to deliver profits. Uber posted a $5.2bn loss in the second quarter of the year, its largest since 2017; while Lyft lost more than $644m in the same period.

Also, last month, office-sharing startup WeWork was forced to accept an $10bn rescue package by its largest shareholder SoftBank after coming within a month of running out of cash. WeWork had already abandoned its IPO earlier in the year.

Airbnb is also battling a number of cities, including New York where it plans to list, which forbid short-term rentals of most entire apartments. This is the most lucrative form of rental to the platform and its landlords.

The firm operates in more than 500 cities from, London to Tokyo, but the company says New York alone accounts for one per cent of global revenues.

Airbnb trading is far more healthy than WeWork. The lodging platform showed revenues grew by 31 per cent year on year to $839m in the second quarter. The firm also has $3bn in cash on hand, along with an untouched $1bn line of credit.

However, investors are concerned with rental battles Airbnb has with key cities, and are increasingly worried about how many of tech platforms coming to market will be able to sustain long-term profits.