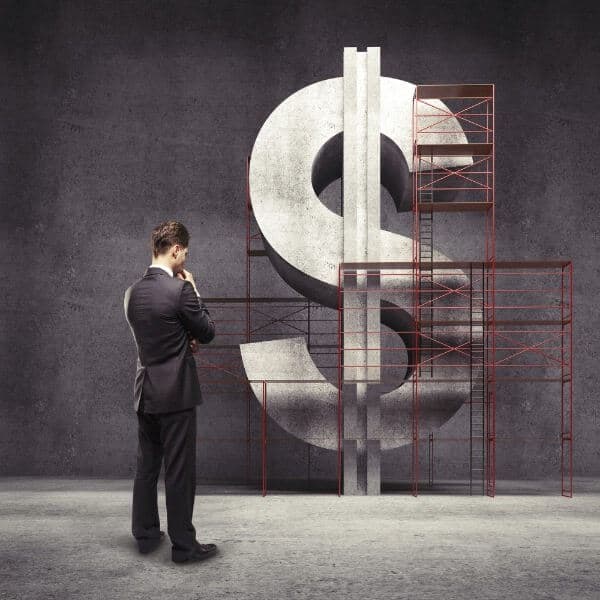 There has been an upward trend in the value of the US Dollar  relative to the British Pound  for the past year, & the American Dollar gained massively when reports emerged that the UK had voted to leave the EU. The UK’s exit of the European Union was announced on the 24/06/2016, & at some points during intraday trading, the Dollar was 10% up against the Pound.

According to an article published in May 2016, the Governor of The Bank of England, Mark Carney, warned “A vote to leave the EU could have material economic effects – on the exchange rate, on demand and on the economy’s supply potential – that could affect the appropriate setting of monetary policy.”

US Dollar (USD) is The Most Traded Currency

The FOREX market is by far (in terms of volume traded), the largest market in the world. According to a study conducted in April 2013, approximately $5.3 trillion worth of currencies were traded daily. Speculative trading constitutes for a large chunk of this figure.

The US Dollar  is the most traded currency in the world, & this means that it is highly liquid. Therefore, it is easy to buy American Dollars or sell them, as there is a constant stream of supply & demand. Other financial assets, such as popular stocks e.g. Apple Inc.’s  stock, also can be considered highly liquid. This is a great advantage, as it allows traders to easily enter or exit a position, & it also gives investors the opportunity to trade large an asset in large volumes.

The US Dollar Offers Good Levels of Volatility

The US Dollar is viewed as a hard currency (it is not likely to greatly fluctuate in value.) This gives traders some stability while trading, & allows them to take advantage of big falls in the price of another currency, without a lot of risk to them.

The US Dollar  is used as the domestic currency of many countries other than the United States of America, & most world commodities are priced in American Dollars. Therefore, buying Dollars can be used to hedge against risk in other positions, while also allowing for a more diverse portfolio. There are also some advantages which stand true when trading any currency, for example, the markets are opened 24 hours a day (5 days a week.)