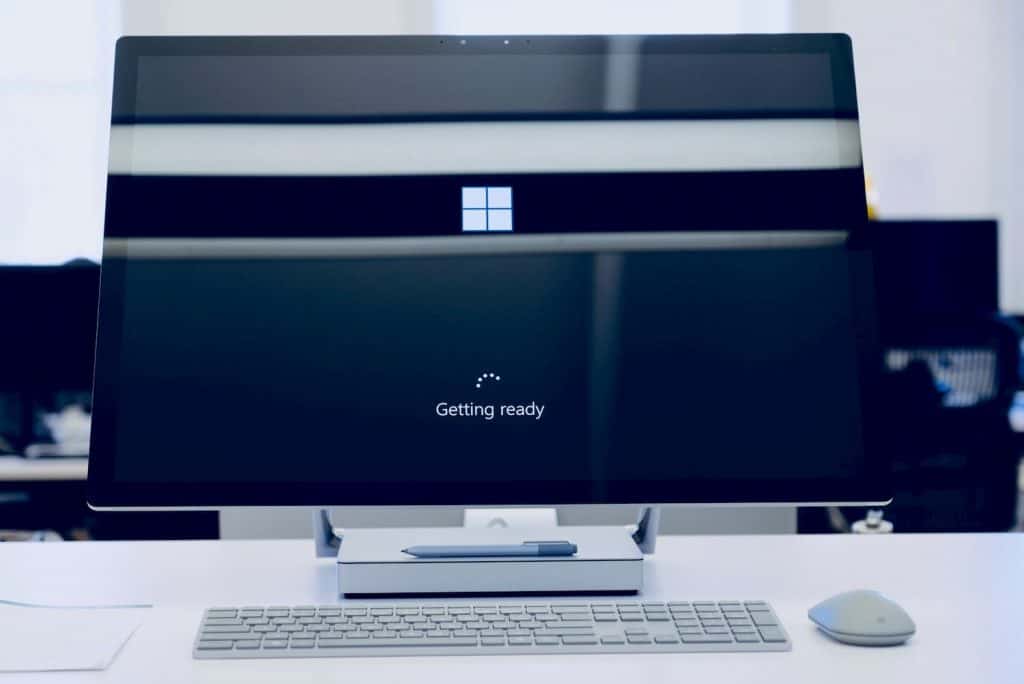 Microsoft (NASDAQ: MSFT) had a spending spree for acquisitions during the 2019 fiscal year that ended June 30. The tech giant acquired 20 startups, which cost it $9.1 billion.

The company’s 2019 annual report released on Oct. 16 revealed that 2019 is Microsoft’s third-biggest year for acquisitions, both in terms of a number of deals and spending since 2003, when it started to include information on mergers and acquisitions in its annual filing.

Over the past 16 years, the company spent more than $9 billion and made at least 20 acquisitions only two other times.

The chart by GeekWire indicates, that Microsoft had the biggest acquisition year in 2017 when it purchased an employment-oriented social networking site LinkedIn for $26.2 billion.

This was followed by the 2015 fiscal year when the company acquired Finnish consumer electronics company Nokia for $7.2 billion, the company’s fourth-biggest acquisition to date.

Microsoft also made big spendings in 2008, when it bought a Seattle-based digital advertising company aQuantive for $6.3 billion, and in 2012 when it acquired internet-based communication platform Skype for $8.5 billion, the second biggest purchase in its history.

For the fiscal year 2019, Microsoft bought a diverse group of companies, including those in the field of education, the Internet of Things, and artificial intelligence.

Notable of the 20 acquisitions is the $7.5 billion GitHub deal, which makes up 82 percent of the company’s spending for the year.

In his shareholder letter released along with the company’s 2019 annual report, Microsoft CEO Satya Nadella said the GitHub acquisition is expected to empower developers and bring the company’s developer tools and services to new audiences.

“On October 25, 2018, we acquired GitHub, Inc. (“GitHub”), a software development platform, in a $7.5 billion stock transaction (inclusive of total cash payments of $1.3 billion in respect of vested GitHub equity awards and an indemnity escrow),” – Nadella wrote.

“Since our acquisition of GitHub last fall, growth has accelerated. Today it’s used by more than 40 million developers, including those who work at the majority of the Fortune 50.”

Github is Microsoft’s third-biggest deals after LinkedIn and Skype.

$1.6 Billion For Other Acquisitions

The company’s other 19 acquisitions in the recently concluded fiscal year cost $1.6 billion, which means Microsoft spent an average of $84.2 million for each startup.