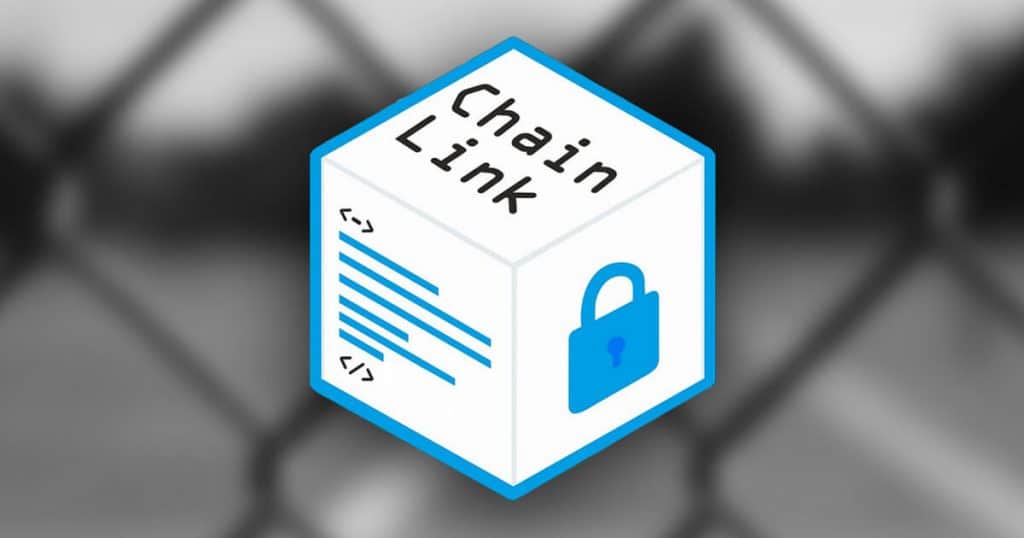 The Aave Protocol, a collateral-free DeFi lending platform, has launched on the Ethereum Mainnet on Wednesday. Aave offers support for 16 different forms of crypto, and now boasts full integration with the Chainlink oracle-provider

Aave is a company based in the UK and offers various “flash loans” where a certain amount of funds can be borrowed from the company instantly, without collateral being required. They do this by way of making the entire process happen in a single transaction. The only condition in these transactions is that the liquidity must be returned before the transaction ends.

Even if the user defaults on the loan, the transaction itself is reversed. Doing this effectively reverses all the actions that were executed until that point. This ensures the continued safety of the funds in the reserve pool, making it next to impossible to dodge the loan.

Ghost In The Blockchain

Aave was named after the Finnish word for “ghost,” and defines itself as such by way of imaginative and evolving technology. The company’s namesake tokens go by aTokens, and accrue interest in real-time. These tokens are pegged 1:1 to the value of its underlying assets, instead of being defined by way of an exchange rate, such as cDAI/CHAI, or built on other interest-bearing tokens available. 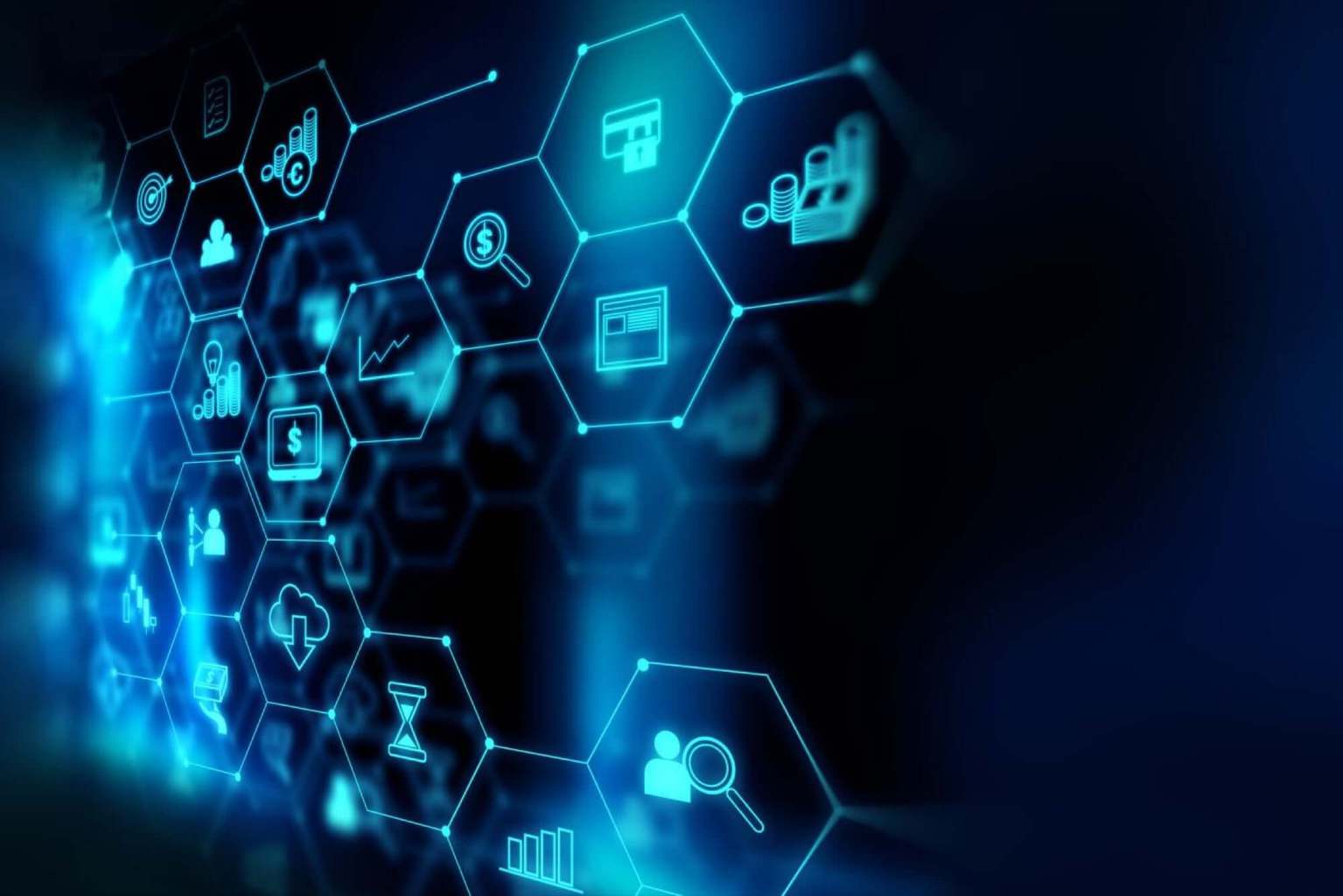 Other features that Aave is planning to roll out include “rate-switching.” This feature allows its users to switch between either variable or stable rates. The so-called “stable rate loans” behave just like a fixed-rate loan, but can be re-balanced in response to severe market condition shifts. On the other hand, “perpetual loans” throw away payment schedules, letting users set their own durations instead.

When borrowing from Aave, the fee is set at 0.025% of the amount of the loan. For flash loans, however, that number rises considerably, to 0.35%. According to Aave, the loans are split that 70% of it goes to lenders, while 30% goes to the protocol.

Only after 24 hours after its launch on the Ethereum Mainnet, Aave announced that it was partnering up with Chainlink. This ensures that users will be capable of relying on a trustless approach when looking for off-chain price feeds, instead of the lending platform itself.