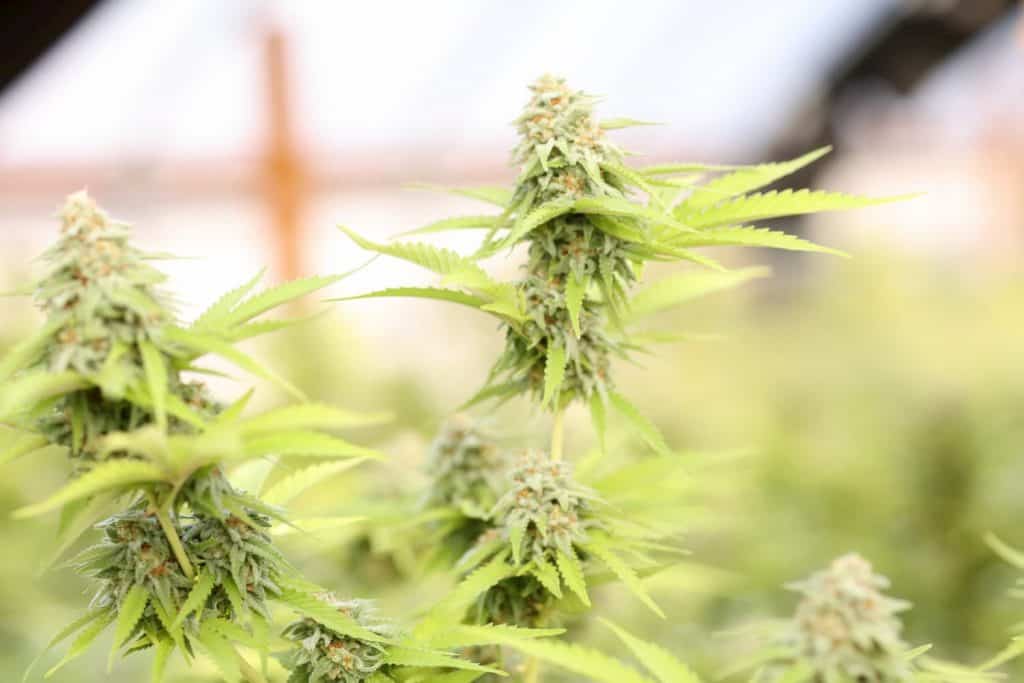 In a recent survey conducted by The Siena College Poll, a majority of New York residents consider marijuana should be legalized in the state. The research included phone interviews and online surveys of 800 New York adults between September 22nd and October 1st.

As per this new survey, 56% of New York residents believe that cannabis should be legalized. This comes at a crucial moment because the governor is getting prepared to reform the marijuana laws in the state.

At the same time, 36% of the respondents said that legalizing cannabis would have a positive social impact in New York. They consider that it is possible for the legalization to affect public health and the economy positively.

Meanwhile, 28% mentioned that it would not have “that much of an effect.” 31% said that legalizing cannabis would have a negative effect.

In addition to it, 27% of the respondents claimed that they would use marijuana. This is less than those that said in the survey that they are currently using cannabis every day or sometimes.

It is worth pointing out that the strongest support for the legalization of cannabis in the state of New York came from respondents aged between 18-34 and 35-49. These back the legalization policy at 67% and 66%, respectively.

As the population gets older, they become less in favor of legalizing it. 49% of those aged 50-64 said that they are in favor and only 32% of those 65 and older agree.

Moreover, black people back legalization at 63%, followed by Latinos with 61% support and 55% support from white people.

“And while 36 percent think, after considering potential social, public health and economic impacts, that legalized pot will be good for the people of New York, 31 percent think it will be bad and 28 percent say it really won’t have that much of an effect.”

Hemp stocks have recently soared after the U.S. House of Representatives passed the Secure And Fair Enforcement (SAFE) Banking Act. The bill protects banks and other financial institutions from being held accountable for doing business with marijuana growers and pot shops.