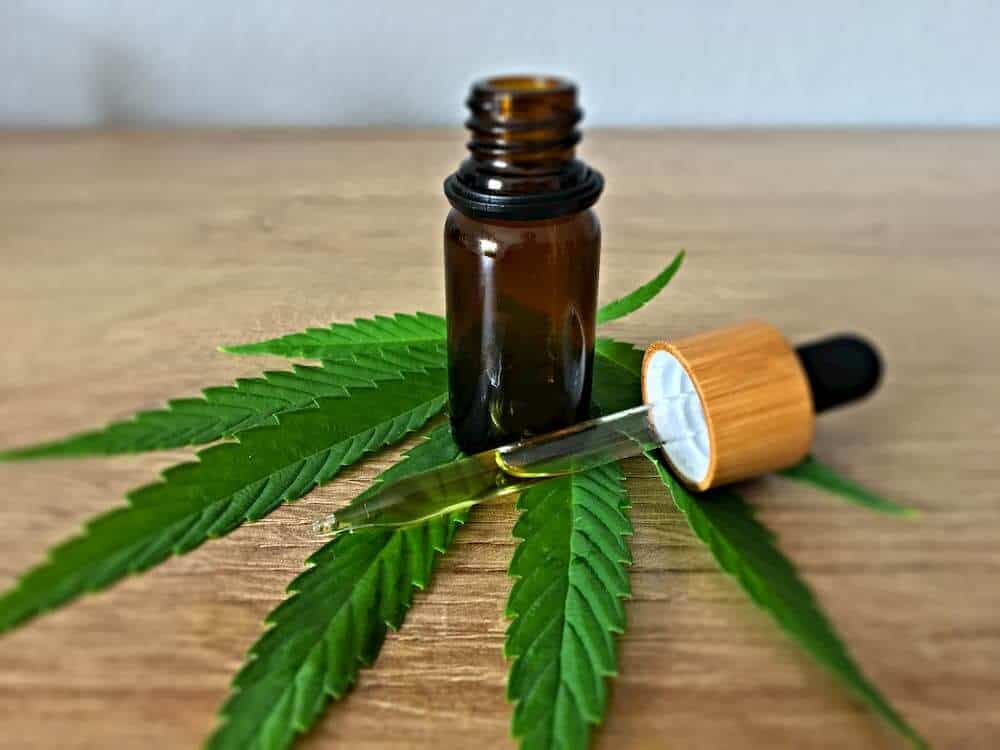 Leading cannabis companies have significantly lost their stock market value due to various factors affecting the industry. Data gathered and calculated by Learnbonds.com indicates that these firms have lost an average of 67% in value over the last year.

The data shows that Aurora Cannabis, Cronos Group, Aphria, Canopy Growth Corporation, and Tilray stocks went on a plunge as the industry is faced with an array of challenges including lack of a legal framework.

Canadian based Aurora Cannabis stock value has declined 78,73% since February 2019. A look at the last 30 days shows that Aurora’s stock has fallen by 25%. In a bid to regain investors’ confidence Aurora has announced a raft of changes like the major leadership reorganization that was recently announced.

Elsewhere, Cronos Group has lost about 68.54% in stock value since February. Compared to other companies, Cronos stock has been on a steady and consistent decline with the lowest stock value being recorded in February 2020 at $6.37. The firm has faced pricing, few stores and inventory issues that seem not to be ending soon.

Candian firm Aphria, which has undergone multiple boom-bust cycles in the past has also succumbed to the recent industry-wide hemorrhaging. Within the last one year, the Aphria stock value has dropped by 59.54% with the lowest stock price recorded in November last year at $18.45.

Lastly, after a difficult 2019 Canopy Growth stocks seemed like rallying early this year. In January Canopy Growth’s stocks traded at $22.65. The rally has been tied to the new leadership in place. Despite this mini-rally, CGC stocks have dropped by 53.71% over the last 12 months.

Monthly volatility of the marijuana stocks

The current average monthly volatility rate indicates a high figure. Aurora Cannabis, with an array of challenges including layoffs and departure of top leadership, has the highest volatility rate at 16%. Tilray whose international medical business is yet to gain traction has another high volatility rate of 15.18%.

Cronos Group stock volatility stands at 11.11%. The group has issues with investors after recently announcing that it will postpone the release of 2019 fourth-quarter results. Canopy Group’s volatility rate now stands at 11% while Aphria recorded the lowest volatility rate at 10.88% despite the current tribulations facing the company.

What is ailing the cannabis industry?

The Cannabis industry is facing different issues which seems like they are not going away any time soon. Several factors legislation health concerns have joined forces to erode investor confidence in most marijuana stocks.

To date, marijuana laws globally remain untapped. Cannabis-product liability law is still unclear because there is no jurisdiction with a clear legal framework. This uncertainty has made it harder for marijuana companies to know how to operate within the law, which could expose them to legal risks. At the same time, this uncertainty has affected the expansion plans for most players.  In the US, while states take charge ahead with legalization, marijuana is still illegal at the federal level.

It was expected that after passing the Safe Banking Act the Cannabis industry would thrive since the move ushered in the room for a formal banking relationship between banks and the US cannabis industry.

Previously, there have been studies showing that marijuana and cannabidiol (CBD) might be linked to serious illness. For example, vaping was a major discussion in 2019 after it was linked to a serious lung illness. At the same time, there is a considerable body of evidence that marijuana use can produce psychosis.

At the same time, the cannabis market is facing issues with excess capacity with many firms receiving licenses for grow facilities that could serve far more than the Canadian market.  This challenge seems to stay since the legalization of medical cannabis globally looks promising.

Another jurisdiction like the United States is making moves to decriminalize marijuana. The House Judiciary Committee approved the Marijuana Opportunity, Reinvestment, and Expungement (MORE) Act that was the first move towards Marijuana decriminalization.