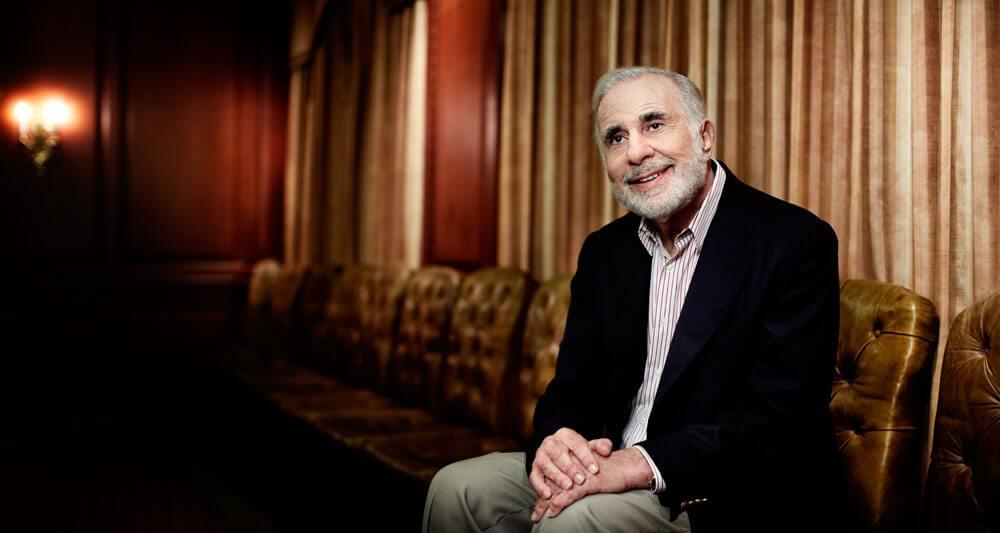 Icahn Capital, founded and managed by activist investor Carl Icahn, held an equity portfolio worth over $21 billion at the end of the first quarter of 2016. Icahn unloaded his entire stakes in six companies, including Apple Inc. (NASDAQ:AAPL), according to a 13F filing. Icahn sold Apple shares over China concerns. The Cupertino-based company reported its first-ever quarterly decline in iPhone sales and first revenue drop in 13 years in April. During the last quarter, Icahn also raised his positions in three companies during the last quarter. In this article, we’ll discuss Carl Icahn’s three favorite energy stocks including CVR Energy, Inc. , Cheniere Energy, Inc. and Chesapeake Energy Corporation .

The 13F filing showed that Carl Icahn was holding 71.20 million shares of CVR Energy, Inc. (NYSE:CVI) at the end of March. The holding was valued at $1.86 billion at that time. CVR Energy is a holding company primarily engaged in the petroleum refining and nitrogen fertilizer manufacturing industries through its holdings in two limited partnerships, CVR Refining and CVR Partners. Financial performance of the company seems not good. For the first quarter of 2016, the firm swung to a loss of $16.2 million, or 19 cents per share, versus to income of $54.9 million, or 63 cents per share, a year ago. CVR Energy said that its income was negatively impacted by the downtime associated with the final phase of a major scheduled turnaround at CVR Refining’s Coffeyville refinery. The company’s stock hasn’t been performing well this year, declining over 56% year-to-date.

In its latest 13F, Warren Buffett’s Berkshire Hathaway disclosed holding an equity portfolio valued at $128.6 billion at the end of the first quarter of 2016. The filing showed that the investor started only one new position during January-March period, while reducing stakes in four companies. Technology stocks represent 12% of Berkshire’s total portfolio. In this article, we’ll discuss Buffett’s three favorite tech stocks including Apple, International Business Machines, and Wal-Mart Stores.