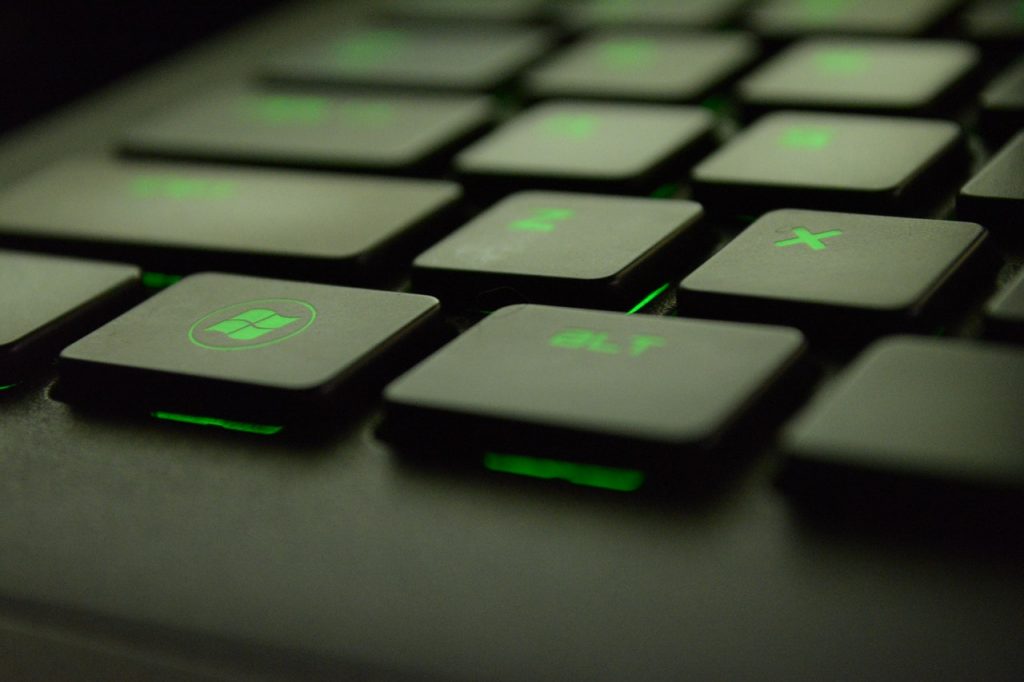 Microsoft reported revenues of $46.15 billion in the fiscal fourth quarter which were ahead of the $44.24 billion that analysts were expecting. Most tech companies that have reported their earnings this week have posted better than expected results. Yesterday only, Alphabet and Apple released their earnings that were higher than what analysts were expecting. Meanwhile, while Alphabet stock was trading higher, Apple was marginally lower as the company raised concerns over chip shortage.

Microsoft posted an EPS of $2.17 in the quarter which was higher than the $1.92 that analysts polled by Refinitiv were expecting. “Our results show that when we execute well and meet customers’ needs in differentiated ways in large and growing markets, we generate growth, as we’ve seen in our commercial cloud – and in new franchises we’ve built, including gaming, security, and LinkedIn, all of which surpassed $10 billion in annual revenue over the past three years,” said Microsoft CEO Satya Nadella.

Under his leadership, Microsoft stock has outperformed and has now joined Apple in the ranks of companies with a market cap in excess of $2 trillion. The company has diversified into several businesses which have helped it lower the reliance on sales of Windows and other Office products.

Microsoft’s CFO Amy Hood also sounded optimistic about the results and said “As we closed out the fiscal year, our sales teams and partners delivered a strong quarter with over 20% top and bottom-line growth, highlighted by commercial bookings growth of 30% year over year.” 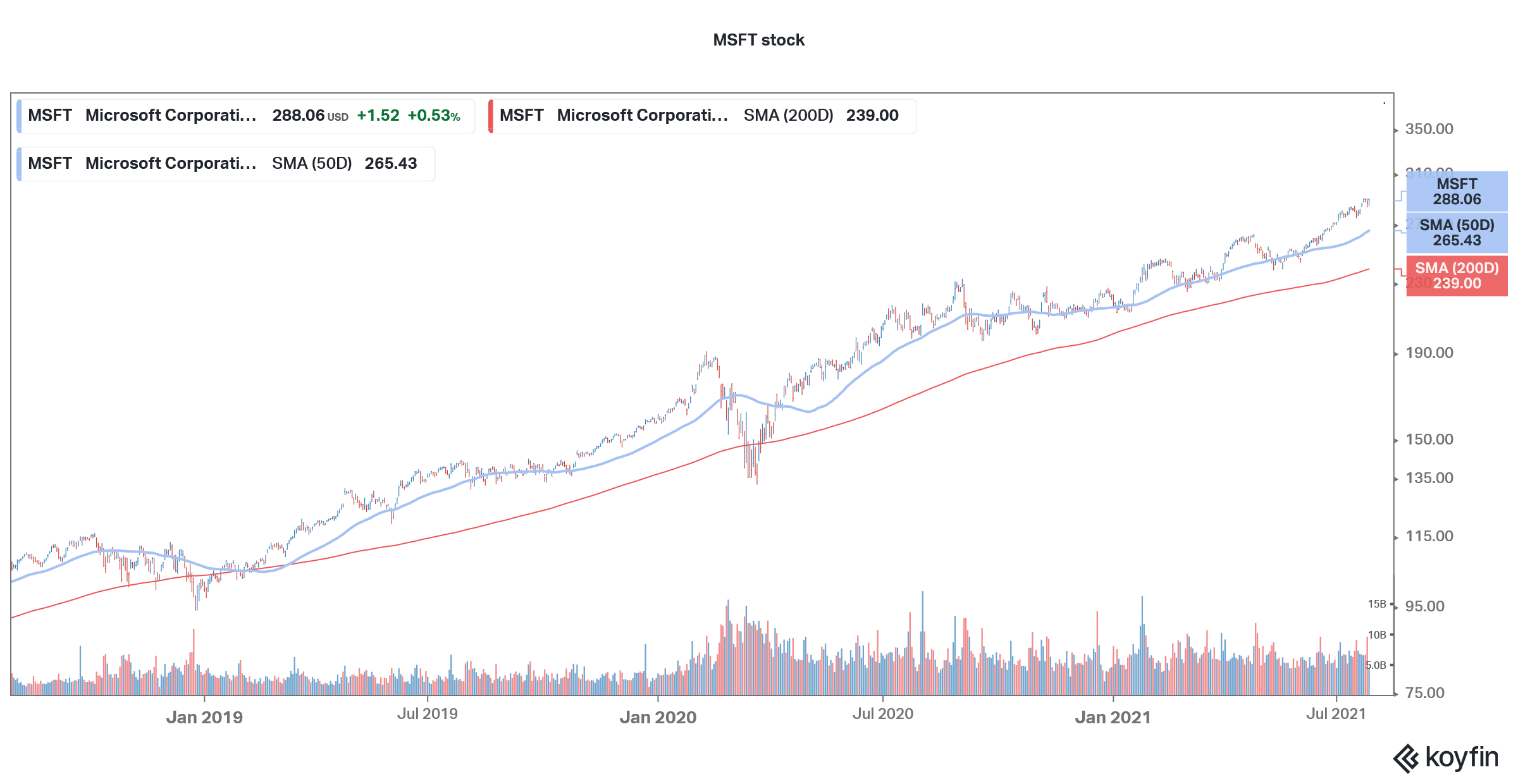 Looking at the full year 2021 numbers, Microsoft posted revenues of $168.1 billion which were 18% higher than the previous year. The company’s operating income also increased 32% over the period to $69.9 billion. Microsoft is among the companies that have benefited from the increased pace of digitization. Last year, Nadella talked about the increasing digitization due to the pandemic.

Analysts are bullish on Microsoft

Morgan Stanley reiterated its overweight rating on Microsoft after the earnings release. “Solid positioning for core secular growth trends, strong execution against those opportunities and a growing base of recurring revenues powered a significant Q4 beat and supports our 19% EPS CAGR through CY23,” said Morgan Stanley. The brokerage expects sustainable earnings growth from the company.

He cited several bullish takeaways from the company’s earnings. These include higher revenue growth for Azure and outperformance of commercial bookings in the quarter. He also sounded bullish on LinkedIn which reached a $10 billion revenue milestone in the fiscal year 2021. He however added, “A couple of areas that saw weakness, Windows OEM and Surface devices, were impacted by ongoing constraints in the supply chain.”

Wall Street analysts are bullish on Microsoft stock and all 24 analysts polled by TipRanks have a buy or equivalent. Its average target price of $322.18 is a premium of almost 12% over current prices.

How to buy Microsoft stock?

Microsoft stock could be a core part of your portfolio considering the digital transformation. You can buy Microsoft stock through any of the reputed online stockbrokers. Alternatively, if you wish to trade derivatives, we also have reviewed a list of derivative brokers you can consider.