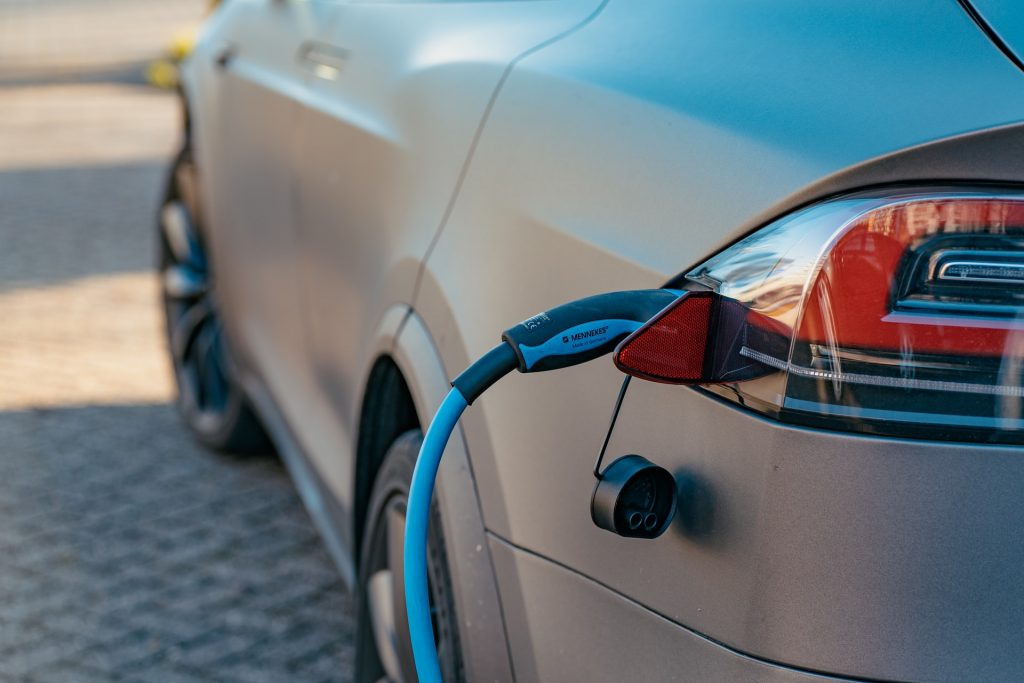 Chinese EV (electric vehicle) companies including NIO, XPeng Motors, and Li Auto have released their May deliveries. What are the key takeaways from these companies’ delivery reports?

Looking at May, NIO delivered 6,711 electric cars in the month which was 95.3% higher than the corresponding month in 2020. However, the company’s deliveries were lower 5% lower than what it had reported in April. Automotive companies including pure-play EV companies are reeling under the impact of chip shortage. NIO had to tone down its first-quarter delivery guidance also as it had to shut the plant for five days in March due to the chip shortage.

The company suffered production bottlenecks last month due to chip shortages. “In May, the Company’s vehicle delivery was adversely impacted for several days due to the volatility of semiconductor supply and certain logistical adjustments,” NIO said in the release.

NIO added, “Based on the current production and delivery plan, the Company will be able to accelerate the delivery in June to make up for the delays from May.” NIO reiterated its guidance of selling 21,000-22,000 EVs in the second quarter. This would mean deliveries of 7,187 vehicles in June at the upper end of the company’s guidance.

Ford is badly affected from the global chip shortage and the company expects to lose half of its second-quarter production due to the chip shortage. The company had to halt the production of several models including the F-150 which is its best-selling model. Last month, Ford unveiled the all-electric version of the model.

Tesla meanwhile is reported to be contemplating paying in advance for the chips. The company is flush with cash after it raised $13 billion through three rounds of stock issuance in 2020. Also, there are rumors that the company might buy a chip plant even as it could be a complicated exercise and might not bode well for the company’s valuation multiples. 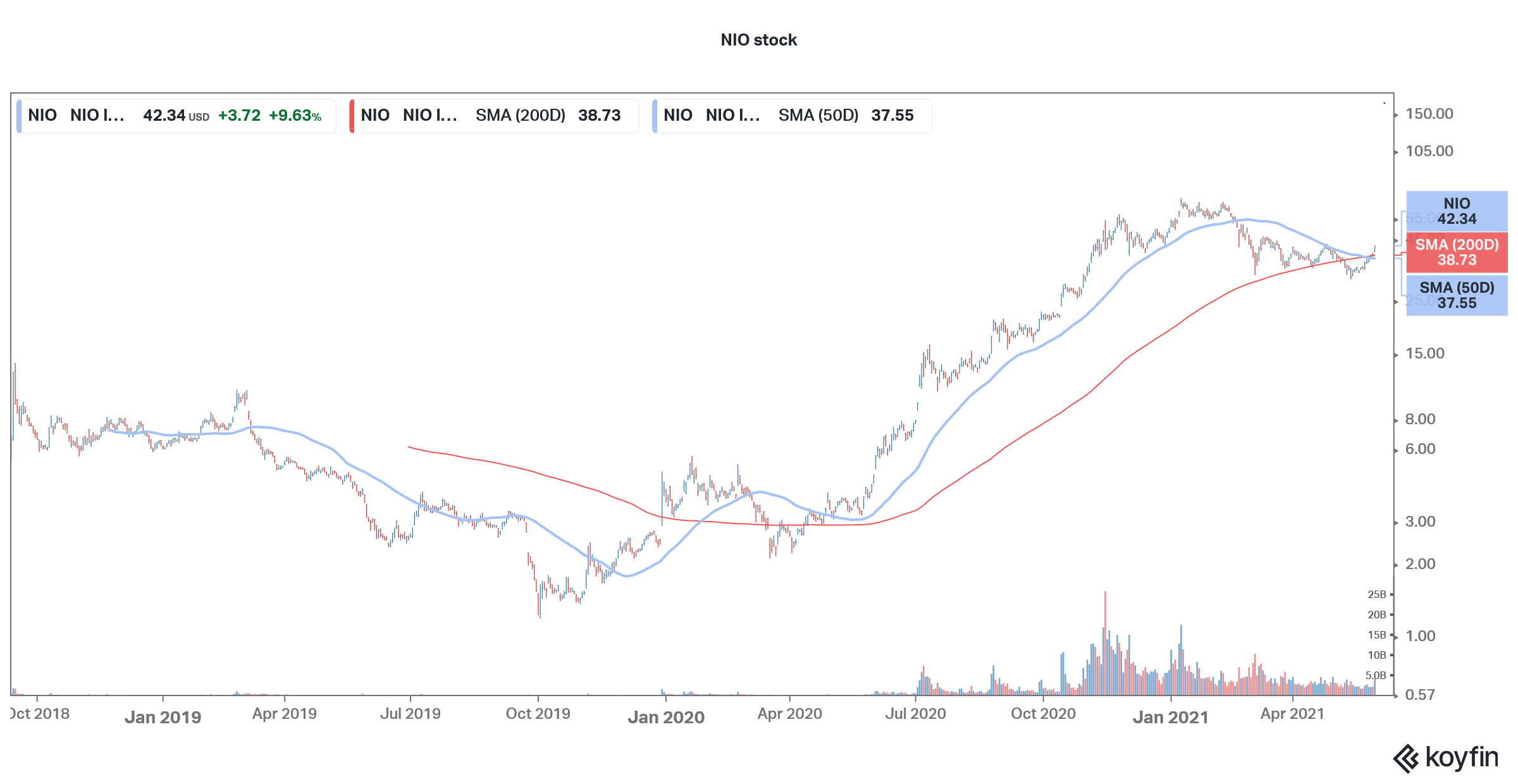 NIO does not produce its own cars but works with the state-owned Jianghuai Automobile Group popularly known as JAC. NIO has announced that “Pursuant to the joint manufacturing arrangement, from May 2021 to May 2024, JAC will continue to manufacture the ES8, ES6, EC6, ET7 and potentially other NIO models in the pipeline.”

It also said that “In addition, JAC will expand its annual production capacity to 240,000 units (calculated based on 4,000 work hours per year) in order to meet the growing demand for NIO vehicles.”

Other EV companies are also ramping up their production. Tesla, for instance, is building two new Gigafactories in Berlin and Texas. The company’s CEO Elon Musk has said that it would also consider setting up a plant in Russia. That said, Russia has been a tough market for US automotive companies and both Ford and General Motors had to exit the country.

Notably, Chinese EV companies tend to provide conservative guidance. NIO’s first-quarter deliveries were also better than its guidance. On the other hand, Tesla provides aggressive guidance and the company stretches itself to meet the guidance. On multiple occasions, we see free supercharging offers from Tesla towards the end of the quarter. These offers help lure buyers.

Meanwhile, despite the negative impact from the COVID-19 pandemic, Tesla managed to almost meet its original guidance of selling half a million EVs in the year. The company would now start offering the revamped Model S/X which are believed to be the more profitable models.

Tesla has been raising EV prices

Over the last couple of years, Tesla has gradually lowered its EV prices. However, it has increased vehicle prices five times over the last few months and the company attributed it to higher input prices. “Prices increasing due to major supply chain price pressure industry-wide. Raw materials especially,” said Musk in a tweet in response to the price hikes.

The rising copper prices are particularly hurting EV companies as the copper intensity in a battery-electric car is higher than in an ICE (internal combustion engine) car.

Li Auto delivered 4,323 vehicles in May. The company sells only one model the Li-One. “Given the strong uptake of the 2021 Li ONE since its launch and the continuous expansion of our direct sales and servicing network, we are optimistic that our deliveries in the second quarter will exceed the top end of our guidance range, and keep rising going forward, while the ongoing industry-wide semiconductor shortage continues to generate uncertainties,” said Yanan Shen, co-founder, and president of Li Auto.

You can invest in EV stocks like Li Auto through any of the reputed online stockbrokers. Alternatively, if you wish to trade derivatives, we also have reviewed a list of derivative brokers you can consider.