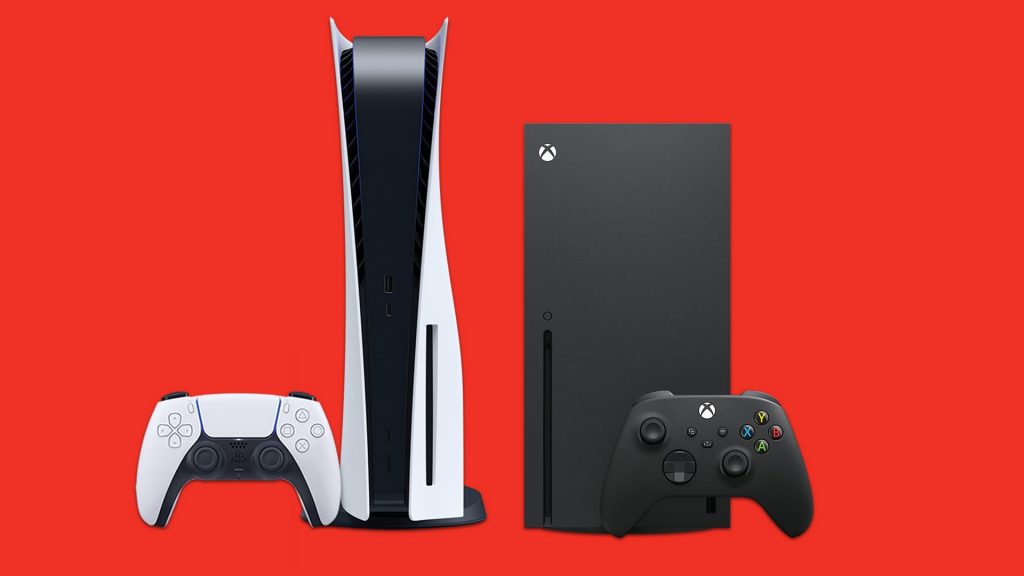 GameStop stock soared to a new 52-week high on Wednesday that led to a short squeeze. 2020 was a bad year for Tesla stock short-sellers and GameStop seems to be holding the baton of short-seller killer stock for now.

GameStop stock soared as much as 94% in intraday trading yesterday before paring some gains. It eventually closed at $31.45—up 58% from its previous day’s closing. GameStop stock has been on a winning streak over the last week and is up 71% over the last five trading days.

Why is GameStop stock rising?

GameStop stock has risen a massive 478% over the last year. It is up over 1,100% from its 52-week lows that it hit last year. While the rally in electric vehicles and green energy stocks has been getting all the attention over the last year, GameStop has been another success story.

Let us look at the various reasons behind the surge in GameStop stock. Firstly, it reported solid numbers for December. While the company’s total sales in the nine-week holiday period ending 2 January 2021 fell 3.1% over the corresponding period last year, total comparable sales increased 4.8% over the period.

The company’s retail footprint is down 11% under its “de-densification strategy.” GameStop has been closing down stores in a bid to control costs and focus on profitability. In addition to these permanent store closures, there were some temporary closures during the holiday season due to rising COVID-19 cases in some regions.

According to GameStop, it “believes the industry-wide traffic decline during the Holiday period adversely impacted comparable sales for the nine-week period in the high single-digit to low double-digit percentage point range.” 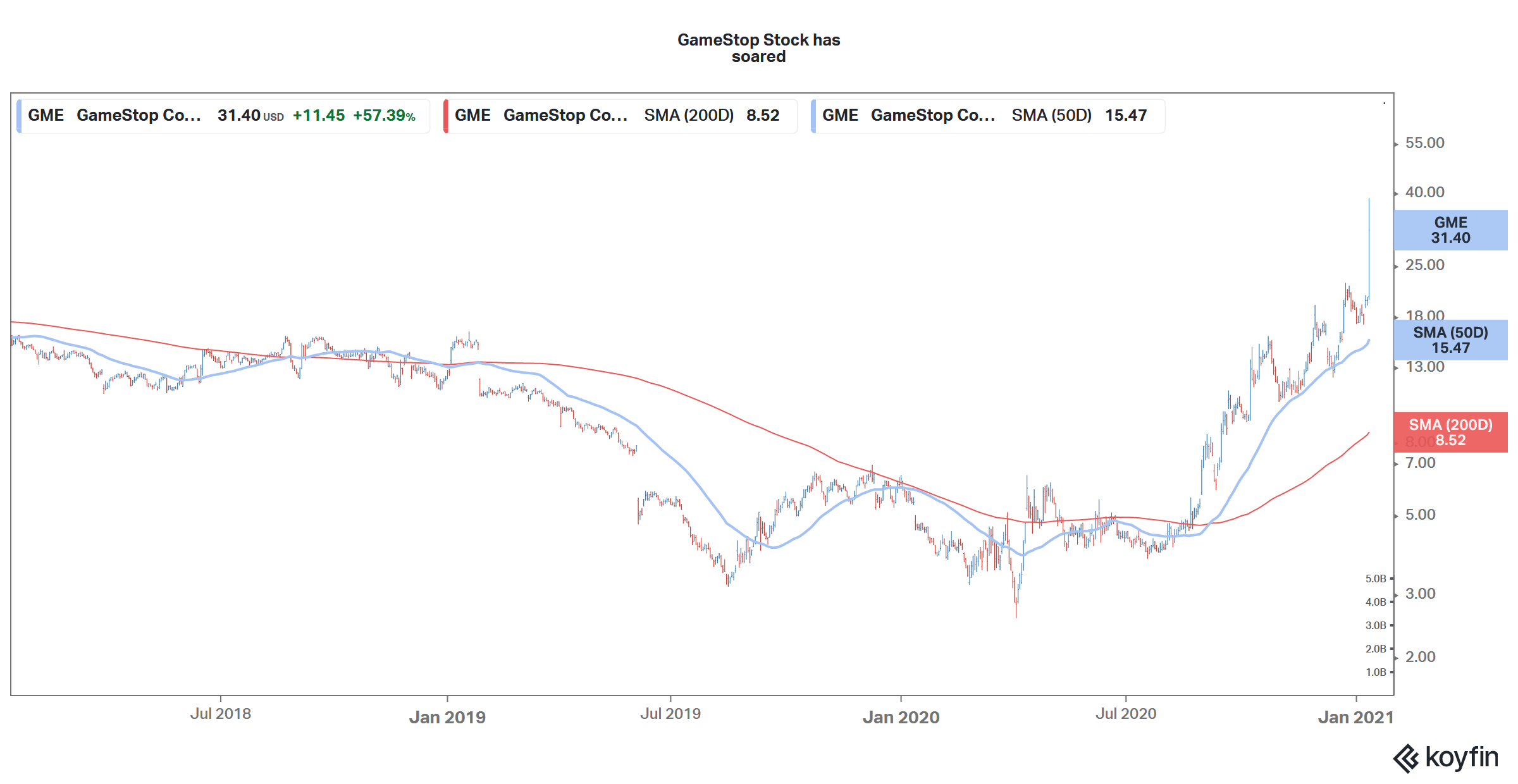 While GameStop pointed to supply-side issues, it sounded positive on its outlook. In its release, it said that “the Company experienced unprecedented demand for recently launched gaming consoles, and while consumer demand far outpaced constrained supply in the nine-week period, the Company believes these products will drive sales well into 2021 as console availability from our suppliers improves later in the year.”

Notably, GameStop stock has fallen after releasing its fiscal third quarter 2020 earnings. It had also announced a $100 million share offering. Incidentally, electric vehicle stocks like NIO and Tesla have been rising on every news of capital raise promoting analysts to term their cost of capital as negative. However, that’s not the case with other stocks and they usually fall on capital raise news on fears of dilution.

GameStop also reached an agreement with activist investor RC Ventures and appointed three new directors to its board. Ryan Cohen of RC Ventures, which is among the biggest shareholders of GameStop said “We are excited to bring our customer-obsessed mindset and technology experience to GameStop and its strategic assets. We believe the Company can enhance stockholder value by expanding the ways in which it delights customers and by becoming the ultimate destination for gamers.”

Referring to the three new directors joining GameStop’s broad, Cohen said, “Alan, Jim and I are committed to working alongside our fellow directors and the management team to continue to transform GameStop. In addition, we intend to bring additional ownership perspectives to the boardroom.”

Meanwhile, GameStop’s holiday sales as well as the agreement with RC Ventures was reported on 11 January. The stock saw a big spike on 13 January despite no news on that day. The anomaly is possibly due to the short squeeze. Many traders had taken a short position on GameStop stock after the rally over the last two days. However, as typically happens in such cases, the stock kept moving higher leading to a short squeeze and shorts had to buy the stock to cover their losses.

Last year was particularly bad for Tesla stock short-sellers and they lost almost $40 billion betting against the Elon Musk run company. That’s the biggest loss that short-sellers have suffered on a single stock in one year.

While the general belief is that a short squeeze is a prime reason for the spike yesterday, Ihor Dusaniwsky, who heads predictive analytics at financial technology and analytics firm S3 Partners does not agree.

“GME’s board shake-up and stronger holiday sales is causing a long-buying tsunami, which is the primary factor for the price move,” said Dusaniwsky. He added, “While I agree that we are seeing some shorts squeezed out of their positions due to massive mark-to-market losses today, this is much like the chicken-and-egg question – did long buying lead to short covering\squeeze or short covering\squeeze lead to long buying?” He believes long buying led to a short squeeze and added, “Long buyers are the primary force driving GME’s stock price up.”

GameStop stock was trading over 11% higher at $34.9 in US premarket trading today continuing the strong upwards momentum that we’ve seen over the last week.

How to buy GameStop stock?

GameStop stock trades at an NTM (next-12 months) enterprise value to revenue multiple of 0.2x which looks reasonable. The company’s cost-cutting initiatives would help it structurally lower costs. To add to the release of new consoles would also lead to higher revenues.