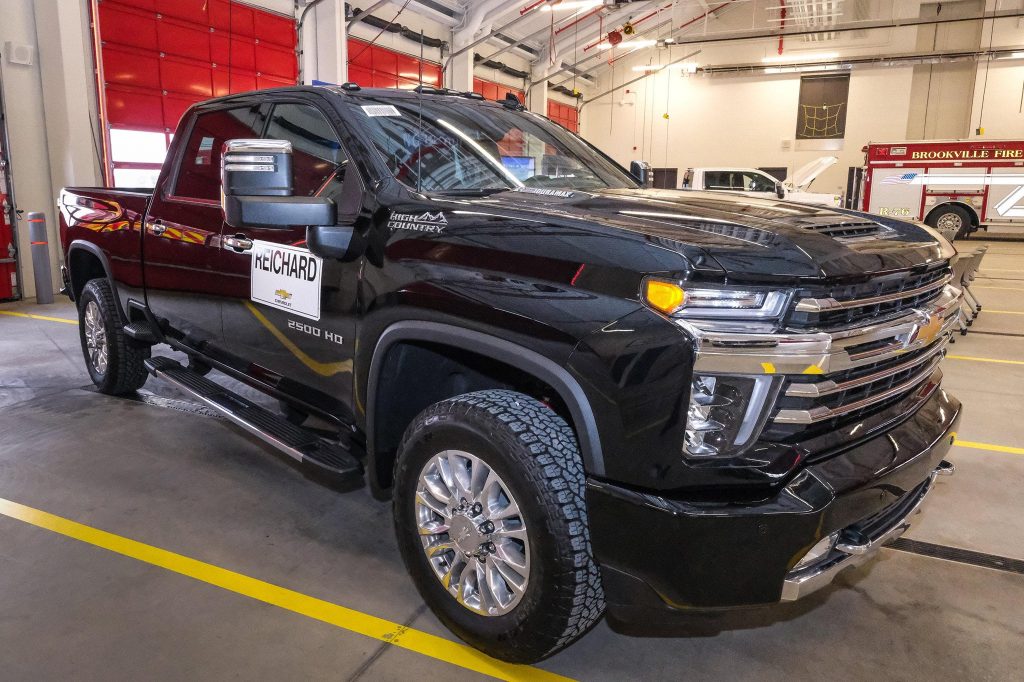 General Motors, the largest US-based automaker would release its first-quarter earnings on Wednesday before the markets open. What are analysts expecting from the Detroit automakers’ first-quarter performance?

Last week, Ford reported its first-quarter earnings. While the company shattered analysts’ estimates in the quarter the stock fell sharply after the earnings release as it lowered its 2021 guidance amid the worsening global chip shortage. America’s second-largest automaker expects to lose half of its second-quarter production due to chip shortage.

Analysts polled by TIK expect General Motors’ first-quarter revenues to rise 0.7% year over year to $32.9 billion. The company’s EPS is expected to rise 60% over the period to $1.05. Notably, General Motors China operations were quite strong in the quarter and it along with the joint venture partners sold 780,000 vehicles during the period which was 69% higher than what it had sold in the corresponding quarter in 2020.

Meanwhile, the sharp year-over-year rise should be seen in the light of the base year effect, as China’s car sales had tumbled in the first quarter of 2020 due to the COVID-19 pandemic. However, while the deadly virus allegedly originated in the country and it was the worst affected country in the initial days, China has managed the health emergency much better than almost all the countries.

What to watch in General Motors’ first-quarter earnings release?

Global chip shortage has been among the key talking points in automakers’ first-quarter earnings call and General Motors would be no exception. Markets would watch out for comments from the management on how much production impact the company is witnessing from the chip shortage and what all it is doing to improve the situation.

Rival automaker Ford lowered its 2021 EBIT (earnings before interest and taxes) guidance to $5.5-$6.5 billion. The previous guidance was $8-$9 billion. The company now essentially expects the global chip shortage to wipe off almost $2.5 billion from its pre-tax profits in 2021.

Ford expects to lose almost half of its second-quarter production due to chip shortage after having lost 17% production in the first quarter. “There are more whitewater moments ahead for us that we have to navigate,” said CEO Jim Farley during the company’s first-quarter earnings call. He added, “The semiconductor shortage and the impact to production will get worse before it gets better.”

NIO expects to sell between 21,000-22,000 cars in the second quarter of 2021 as compared to 20,060 cars in the first quarter. Notably, NIO had to tone down its delivery guidance for the first quarter as it had to shut the plant for five days due to the chip shortage. The tepid second-quarter guidance was due to the chip shortage that has negatively impacted many industries. 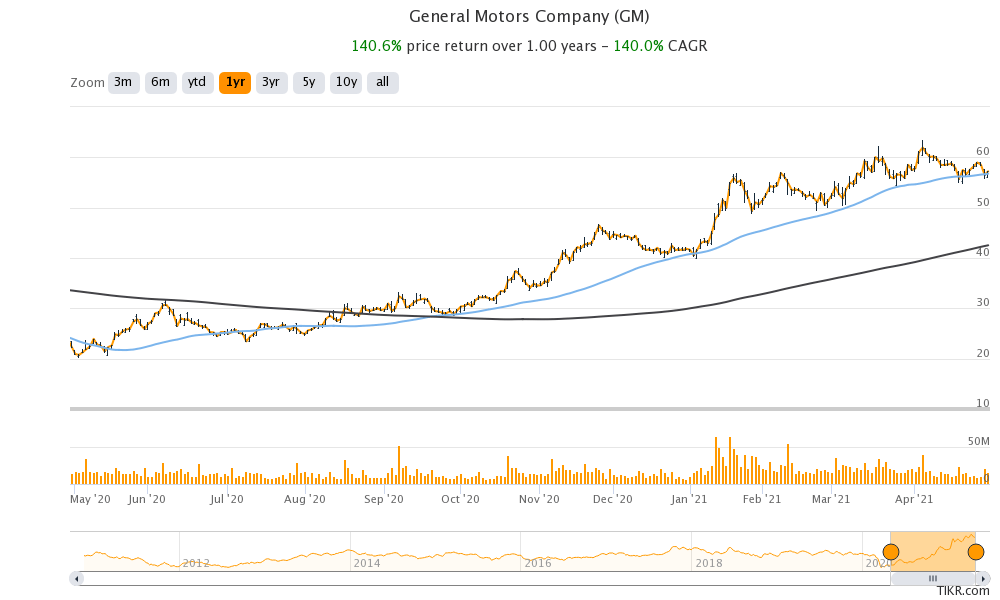 During their first-quarter earnings release, General Motors would also offer insights into its electric vehicle plans. The company plans to sell only zero-emission vehicles by 2035 and became the first major automaker to commit to a zero-emission future. Tesla’s success and the global pivot towards electric cars have led many carmakers to rethink their ICE (internal combustion engine) car portfolio and they are launching electric cars in a flurry to cover the lost ground.

Volkswagen has also announced aggressive plans for electric cars and the German automaker wants to be the industry leader by 2025 in electric cars as well as autonomous driving. Volkswagen’s ID.3 has already dislodged Tesla from the leadership position in the European electric car market.

Meanwhile, General Motors might also take a call on its dividend which was suspended last year due to the COVID-19 pandemic. Ford had also suspended the dividend in 2020 as the COVID-19 pandemic took a toll on automakers’ earnings and cash flows. However, things have since improved and investors would fancy the chances of a dividend restoration.

Both Ford and General Motors have seen some rerating in 2021 and might continue to do so as they reveal more details about their electric vehicle plans. Volkswagen took the lead and even held a “Power Day” on the lines of Tesla’s “Battery Day.”

Volkswagen provided a lot of granular details on how it plans to become the market leader in the electric car industry and the stock soared after that. Markets would expect more granular details from General Motors also on its electric vehicle plans including how the newly launched models are faring.