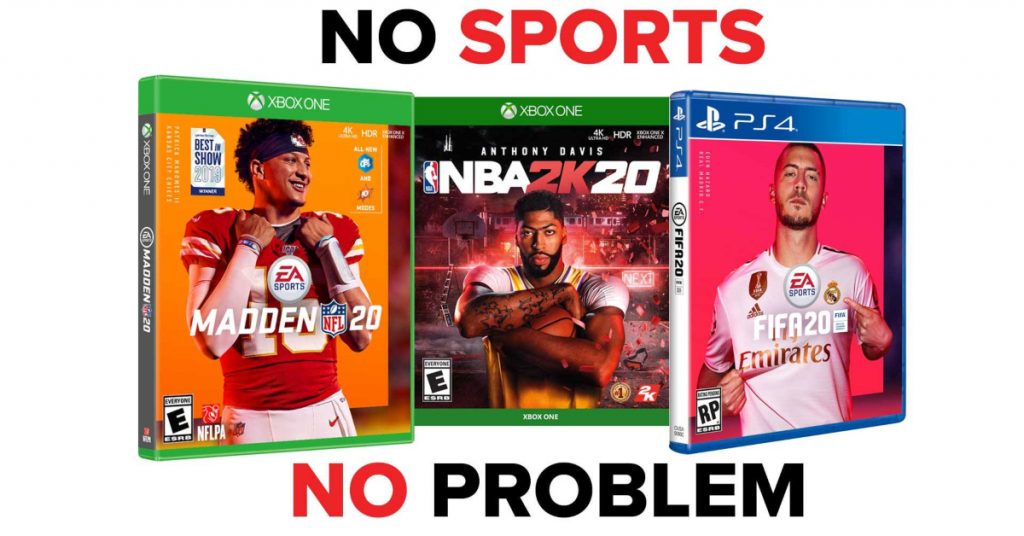 GameStop (GME) stock has been on a wild ride this year. It lost over 44% in the regular trading session on Thursday but was trading sharply higher in pre markets today. What’s really happening with the stock?

Thursday was a particularly volatile day for GameStop stock. It opened at $265 and made an intraday high of $483. It made an intraday low of $112.25 before settling down at $193.60. That’s a massive intraday volatility for a company that is not a penny stock.

GameStop as well as some of the other stocks like AMC Theatres that are being pumped up by the Reddit channel WallStreetBets (WSB) tumbled yesterday after Robinhood placed restrictions on trading in these stocks.

To be sure, retail traders on the Robinhood platform have been amongst the biggest players in stocks like GameStop. The trading restrictions dampened sentiments and the stock tumbled. However, WSB stocks look set to recover some of their lost ground today looking at the pre markets.

What’s been happening with GameStop stock?

It all started as a rally that was backed by fundamentals. GameStop reported strong sets of numbers for the holiday season. While the company’s total sales in the nine-week holiday period ending 2 January 2021 fell 3.1% over the corresponding period last year, total comparable sales increased 4.8% over the period.

Ryan Cohen gets on board

Activist investor RC Ventures, led by Ryan Cohen reached an agreement with GameStop and got three board seats. RC Ventures, which is among the biggest shareholders of GameStop said “We are excited to bring our customer-obsessed mindset and technology experience to GameStop and its strategic assets. We believe the Company can enhance stockholder value by expanding the ways in which it delights customers and by becoming the ultimate destination for gamers.”

Some expect GameStop to become the “Amazon of Gaming”

Referring to the three new directors joining GameStop’s broad, Cohen said, “Alan, Jim and I are committed to working alongside our fellow directors and the management team to continue to transform GameStop. In addition, we intend to bring additional ownership perspectives to the boardroom.” Many sense an opportunity for GameStop be become the “Amazon of Gaming” after Cohen’s inclusion into the board. Cohen is credited with taking on Amazon with his Chewy.

Meanwhile, GameStop’s rally got wings when the Reddit group WSB pumped its shares. The sharp rally in the stock led to a short squeeze. Short-seller Citron Research, which has in the past issued bearish notes on companies like Palantir, issued a report on GameStop predicting the stock to fall sharply. Citron cited several aspects in its reports like GameStop’s falling sales, its high valuation, and a massive debt pile to support its bearish thesis.

Many leading personalities also threw in their hat in the ring. Tesla’s CEO Elon Musk tweeted about GameStop while Chamath Palihapitiya tweeted that he has gone long with call options on the stock. 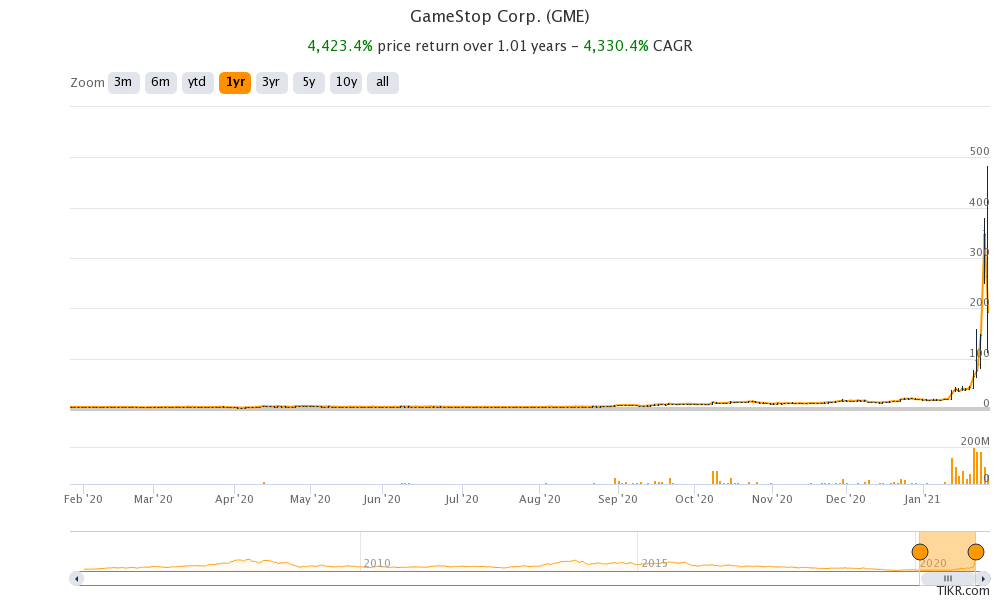 Meanwhile, Michael Burry, who rose to fame with his bet against the CDO (collateralized debt obligations) during the housing boom said in a quickly deleted tweet that the SEC should probe the activity in GameStop stock. Incidentally, his Scion Asset Management was long on the stock in the third quarter of 2020.

If he had held the shares since then, it would have added millions of dollars of profits for Scion and could have been among Burry’s best investments since his bet against the CDO market. However, until the fourth quarter 13F is released, we really don’t know if Burry is still long on GameStop stock.

What to expect from GameStop now?

The volatility in GameStop stock could continue today as well and might extend into the next week as well as bulls and bears battle it out. The SEC has already said that it is “actively monitoring” the surge in stocks like GameStop.

Most observers are warning of a bubble in WSB stocks which is being led by higher volatility and short squeeze. Insider Inc. co-founder and CEO Henry Blodge warns investors against betting too much on these stocks.

“I remember sitting in my office in 1998, which was two years before the peak so it can last for much longer than you think, watching a stock called K-tel which was an old, sort of music retailer from my childhood then, that suddenly did exactly what GameStop is doing, said Blodge.

Drawing parallels with the dot com bust, he said “This is a repeat of something we have seen again and again through history.” He cautioned “I would just urge anybody who has not been through this before … please don’t bet more than you can afford to lose.”

“The way that we think about it is in the short term stock prices for individual companies or for the broader market can be driven by a whole variety of things – by sentiment, by speculative behaviour – but over the long run, the prices of stocks should be driven by fundamentals, or earnings,” said Gabriela Santos, global market strategist at J.P. Morgan Asset Management.