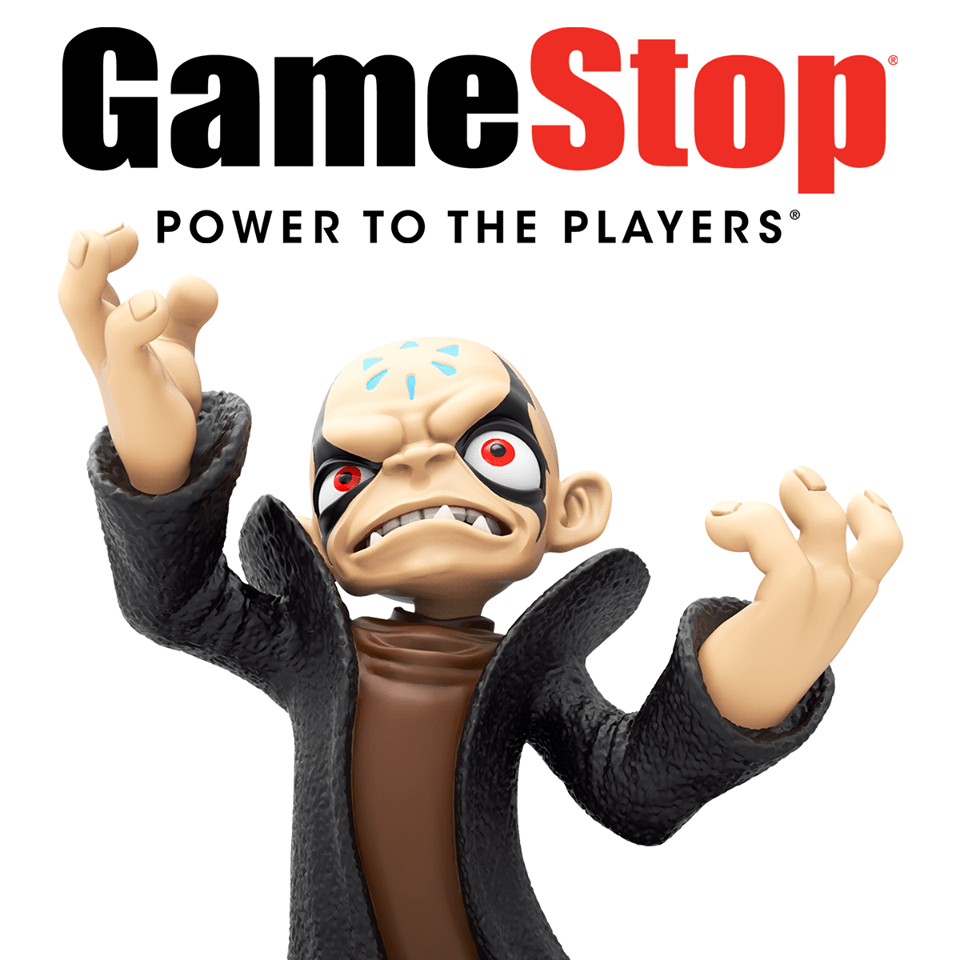 GameStop stock was trading sharply lower in pre markets today after its earnings release failed to cheer markets. While the company posted a narrower than expected loss, its revenues missed estimates. It also announced a share issuance plan to raise capital.

GameStop released its fiscal third quarter 2020 earnings for the quarter ended October 31 yesterday after the close of markets. The earnings were a mixed bag with a mix of positives and negatives. However, the negatives seem to offset the positives as is visible in the sharp drop in its stock price.

GameStop reported revenues of $1.0 billion in the fiscal third quarter—a year over year decline of 30.2%. The revenues were short of the $1.09 billion that analysts were expecting. GameStop listed three reasons for the sharp fall in its revenues. Firstly, it pointed to a high base effect due to the seven year long console cycle. As a result, there was limited availability of hardware and accessories to sell in the fiscal third quarter 2020.

Secondly, it pointed to the delayed release of software titles by some publishers that hit its revenues in the quarter. Finally, GameStop has been reducing its footprint and closing down stores to control costs. While some of the sales at the closed down stores moves to alternate store locations, they could not fully offset the 11% lower store count.

Meanwhile, while GameStop missed revenue estimates, its bottomline was better than expected. The company posted an adjusted loss per share of $0.29 which was much lower than the $0.84 that analysts were expecting. Strong cost controls were the reason behind GameStop’s lower than expected loss in the quarter. 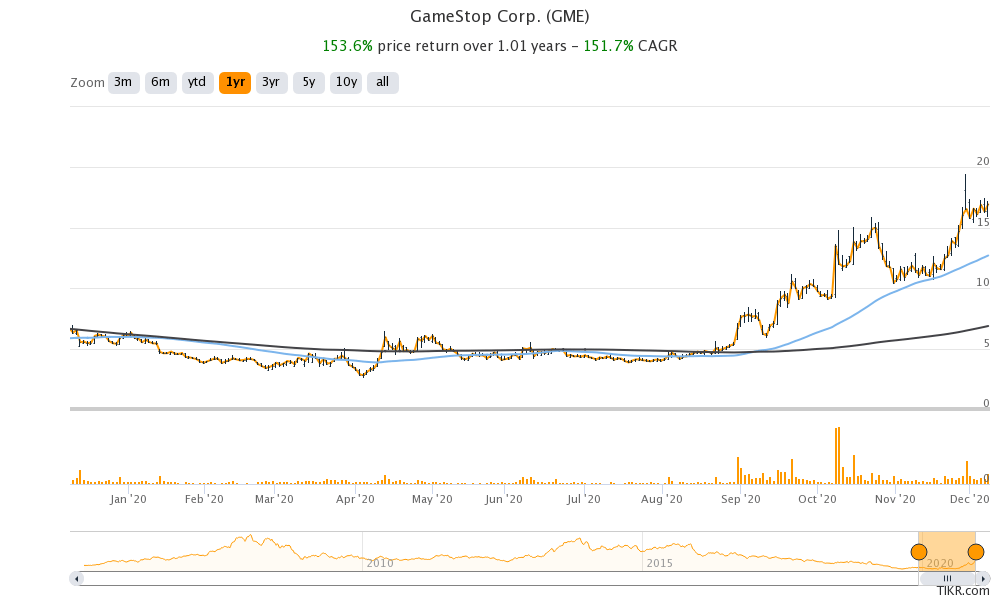 GameStop closed 74 stores in the fiscal third quarter and has closed down 462 stores so far in the year. The company is looking at more store closures to rationalize its retail footprint and lower fixed costs. While this may lead to some lost sales as all the customers might not be directed to alternate stores, it would help the company improve its profitability by lowering the cost base.

“Our third quarter results were in-line with our muted expectations and reflected operating during the last few months of a seven-year console cycle and a global pandemic, which pressured sales and earnings,” said George Sherman, GameStop’s CEO.

GameStop sounded positive on its outlook for the fourth quarter as well as the fiscal 2021. “We anticipate, for the first time in many quarters, that the fourth quarter will include positive year-on-year sales growth and profitability, reflecting the introduction of new gaming consoles, our elevated omni-channel capabilities and continued benefits from our cost and efficiency initiatives, even with the potential further negative impacts on our operations due to the global COVID-19 pandemic,” said Sherman in the earnings release.

New consoles from Sony and Microsoft could help lift the demand for GameStop in the near term. The demand for gaming consoles has been strong this year due to the COVID-19 pandemic.

GameStop also announced plans to raise upto $100 million from an at-the-market offering underwritten by Jefferies. The share offering would help GameStop strengthen its balance sheet. However, the balance sheet looks in a reasonably strong position. At the end of the fiscal third quarter, GameStop had a total cash and restricted cash of $602.6 million. In comparison, it had $216 million in long term debt and $269.5 million in short term debt.

The capital issuance could be a strategy to sell shares and capitalize on the over 178% year to date gain in GameStop’s stock price. To be sure, the company is not alone in thinking on these lines. Tesla also announced a $5 billion share issuance yesterday, its third for the year. Tesla share issuance comes after its CEO Elon Musk categorically denied the possibility of capital raise earlier this year during its Q4 2019 earnings call.

Recently, Michael Burry of the Big Short fame revealed that he is short on Tesla and even mocked Musk to go for another share issuance. Musk has always taken short sellers head on as looks the case this time around as well.

GameStop stock trades at a NTM (next-12 months) enterprise value to revenue multiple of 0.25x which looks reasonable. The company’s cost cutting initiatives would help it structurally lower costs. To add to the release of new consoles would also lead to higher revenues.