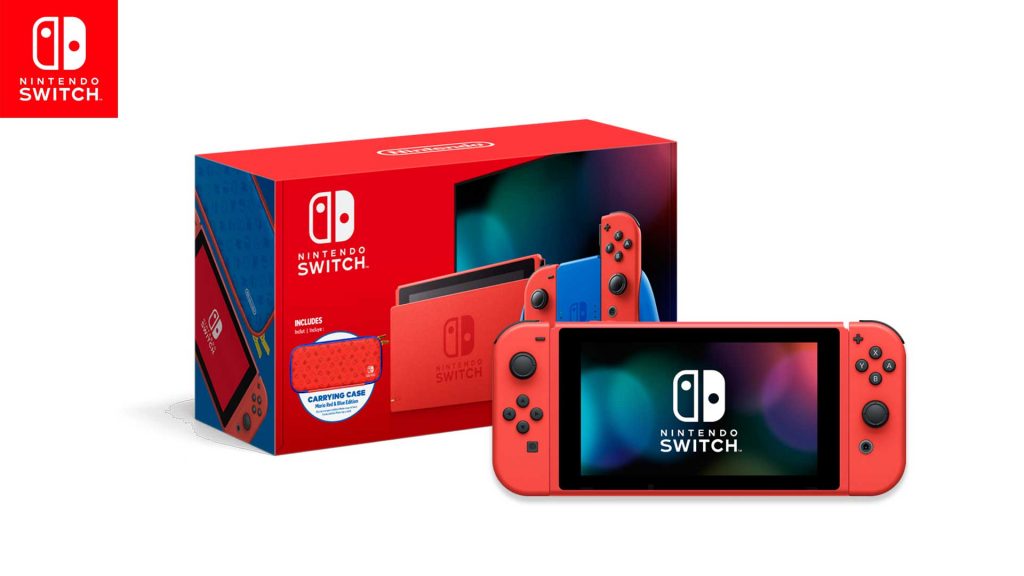 GameStop stock more than doubled in the regular trading yesterday and was up sharply in US premarket trading today also. What’s driving the spike in GameStop stock?

GameStop stock has been very volatile in 2021. It hit an intraday high of $483 as the Reddit group WallStreetBets pumped up the stock leading to a short squeeze. Brokerages like Robinhood had to halt trading in WallStreetBets stocks amid the heightened volatility. The SEC also launched a probe into the unusual trading in these stocks. Congress also launched a hearing into the volatility in GameStop stock.

Meanwhile, after the sharp rally, GameStop stock came under selling pressure. At one point in time, it had lost over 92% from its 52-week highs. It is not unusual for stocks that run far ahead of their fundamentals to eventually return to their fair value. Also, while short squeezes like we saw in GameStop can lead to a short-term spike, they cannot be a long-term price driver.

Meanwhile, Berkshire Hathaway’s vice chairman Charlie Munger has also weighed in after the short squeeze in stocks like GameStop. “I think you should try and make your money in this world by selling other people things that are good for them, and if you’re selling them gambling services where you rake profits off the top like many of these new brokers who specialize in luring the gamblers in, I think it’s a dirty way to make money, and I think we’re crazy to allow it,” said Munger

Why has GameStop stock risen lately

While GameStop stock seemed to have settled near the $40 price level, where its risk-reward ratio looked attractive, the news of its CFO’s exit triggered a buying spree in the stock. The company’s CFO Jim Bell would resign on 26 March.

“Mr. Bell’s resignation was not because of any disagreement with the Company on any matter relating to the Company’s operations, policies or practices, including accounting principles and practices,” said the company in its filing.

Meanwhile, Bell’s exit comes weeks after activist invest RC Ventures got three seats on the company’s board. RC Ventures is led by Ryan Cohen who was the co-founder of Chewy which he later sold off.

“We are excited to bring our customer-obsessed mindset and technology experience to GameStop and its strategic assets. We believe the Company can enhance stockholder value by expanding the ways in which it delights customers and by becoming the ultimate destination for gamers,” Cohen had said after announcing the agreement with the company over the board seats.

Referring to the three new directors joining the company’s board, Cohen said, “Alan, Jim and I are committed to working alongside our fellow directors and the management team to continue to transform GameStop. In addition, we intend to bring additional ownership perspectives to the boardroom.”

It is widely believed that Cohen is behind the exit of Bell from GameStop. “We acknowledge that leadership changes often follow activist settlements and Mr. Bell’s exit was mutual, non-immediate, and suggests no disagreements with company/board,” said Jefferies analyst Stephanie Wissink told clients.

She added, “We believe Mr. Bell deserves recognition for a series of actions that protected GME equity during the late stages of the last hardware cycle, when sales were down sharply.”

Jefferies believes that GameStop’s next CFO would be from the tech industry. The company has been pivoting from offline retail to online retail over the last few quarters and the strategy is showing results.

A higher proportion of online sales would help the company is increasing its profitability. It has been gradually closing down its stores and trying to shift customers to either alternate stores or online shopping. 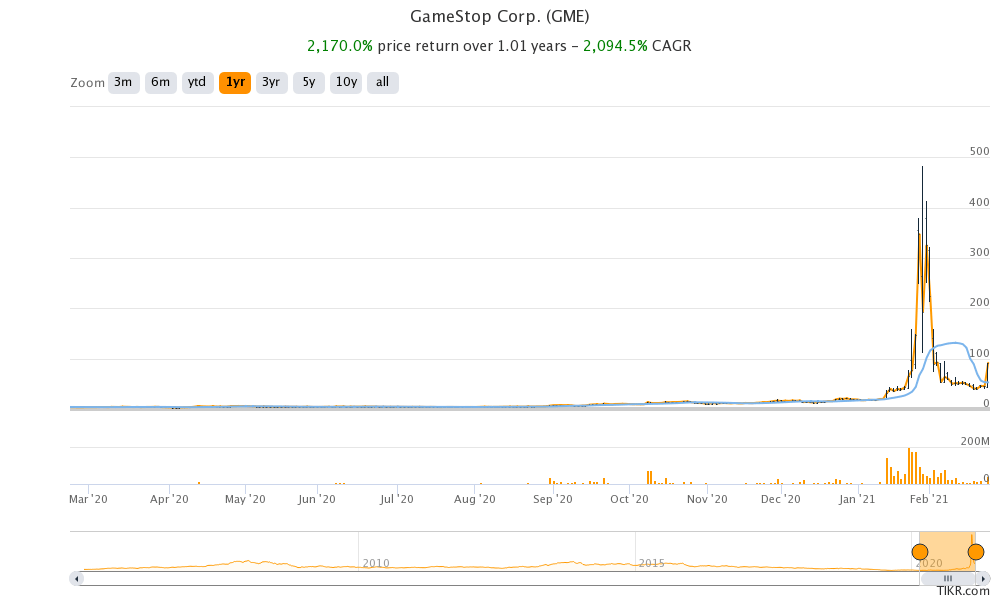 Would GameStop be the “Amazon of gaming”

GameStop is a turnaround story and bulls expect it to be the “Amazon of gaming.” Cohen’s elevation to the board would help bring new perspectives and expertise for the hitherto brick-and-mortar retailer. Cohen successfully took on the might Amazon with his Chewy and many expect him to turnaround GameStop also.

The multiples would seem ridiculously high for a brick-and-mortar gaming retailer. Citron Research had also cited GameStop’s high valuation multiples in its short-seller report. Meanwhile, GameStop stock looks like a turnaround story and it would not be prudent to look at NTM numbers alone.

The company’s cost-cutting initiatives would help it structurally lower costs. To add to the release of new consoles would also lead to higher revenues. That said, gaming has been gradually shifting online which is a long-term risk for GameStop. The massive valuation that online gaming platforms like Roblox are commanding are a testimony to their popularity.

Should you buy GameStop now?

Roblox even deferred its IPO in 2020 and has opted for a direct listing that would help it enhance the value for its shareholders. The company did a private market funding earlier this year that was at 7x multiple of its 2020 funding round. Overall, after the recent spike, GameStop now seems to be trading above its fundamental value and we could see a short-term pullback.