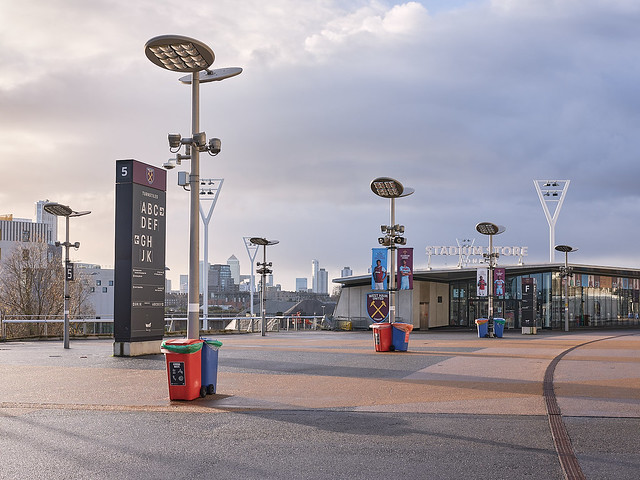 The FTSE 100 is trading at its highest level since the pandemic started following yesterday’s rally in America’s broad-market indexes while market players eye the upcoming approval of the AstraZeneca/Oxford vaccine.

The footsie is advancing 2.1% today at 6,641 in mid-day stock trading activity while other European market indexes are advancing less than 1% during the session.

Today’s jump in the British stock index is coming on positive breath, as only 6 stocks are declining so far while others like Pershing Square Holdings (PSH), Kingfisher (KGF), AstraZeneca (AZN), and Diageo (DGE) are advancing more than 4%.

The rally seems to be primarily explained by positive sentiment towards the approval of the AstraZeneca/Oxford vaccine in the United Kingdom, as sources have indicated that the treatment could receive the green light from the country’s regulator in the next few hours.

One of the factors that make the approval of the AZN vaccine a positive development for the British economy is the fact that the treatment can be stored at room temperature, which facilitates its transportation and subsequent rollout across the country.

Moreover, market participants seem to be confident that the supply is big enough to have a countrywide impact, as the Kingdom has already secured a total of 100 million doses from AstraZeneca – which were ordered months ago.

Meanwhile, market-wide optimism amid the passing of a bill by the US House of Representatives that pushed forward $2,000 in direct relief for Americans rather than the initially proposed $600 seems to be lifting investors’ sentiment today, as British firms that operate on American soil will likely benefit from the measure.

So far this year, the British index remains down 12% despite today’s uptick, which leaves some room for upside as the country’s economy recovers from the impact of lockdowns and other similar measures.

For now, the city of London remains in Tier 4 lockdown amid the discovery of a new COVID strain in the capital, which means that individuals cannot gather in big groups during the Christmas holiday while they have been prompted to remain confined until the situation is under control.

Non-essential businesses including retail establishments, leisure facilities, restaurants, pubs, hotels, and personal care venues have also been shut down to stop the virus from spreading further.

Despite the measures, the country reported its highest daily tally since the pandemic started, with 41,000 British citizens being infected just yesterday as the new strain of the virus has accelerated the rate of contagions significantly in the past few days.

Today’s uptick in the footsie marks the fourth consecutive day of gains for the British index as it recovers from the 21 December plunge that came after London’s strict lockdown.

The price action seems to be currently using the June post-pandemic high as a launching pad, which could mean that the index is ready to move significantly higher over the coming days, while the RSI is trending higher as well.

One first target for this plausible upcoming bull run would be the 1.618 Fibonacci extension shown in the chart. That said, it is important to note that the MACD has not yet sent a buy signal.

Conservative traders could wait until the oscillator crosses the line while aggressive traders could take today’s jump as the signal that market players are ready for another big push on the back of a large-scale rollout of the AstraZeneca vaccine.